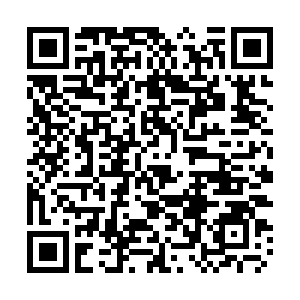 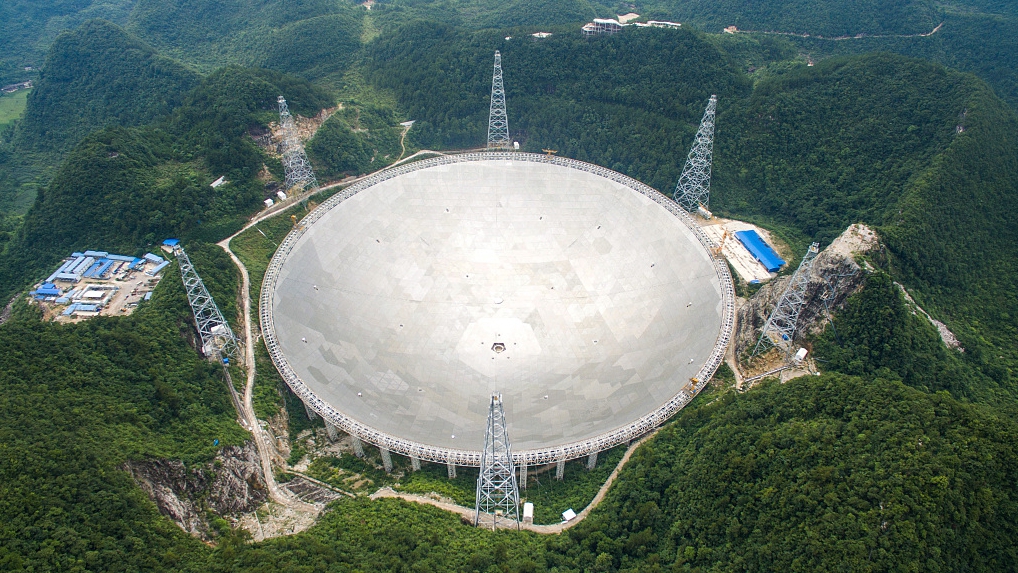 In a significant astronomical breakthrough, scientists have detected the neutral hydrogen line emission from extragalactic galaxies for the first time, with the help of the world's largest radio telescope, which could help enrich the understanding of dark matter.

An international team led by the South America Center for Astronomy under the Chinese Academy of Sciences (CAS) worked on the research, analyzing data obtained by the Five-hundred-meter Aperture Spherical Radio Telescope (FAST).

The research outcomes were recently published in the international journal Astronomy and Astrophysics Letter.

Cheng Cheng, first author of the research, said neutral hydrogen gas is the most extended baryon in galaxies.

"With measurements of neutral hydrogen and carbon monoxide, scientists can estimate the dynamical mass of galaxies at different radii, and they can further study the distributions of baryons and dark matter," said Cheng, also a CAS researcher.

Although scientists have obtained a substantial amount of data, more observations are still needed. The team is going to apply for more FAST observation time to further study the neutral hydrogen properties, Cheng said.

FAST is located in a naturally deep and round karst depression in southwest China's Guizhou Province. It began formal operation on January 11, 2020, after passing a national assessment.

Dark matter is an invisible component of the universe. It is one of the biggest mysteries in modern astronomy.