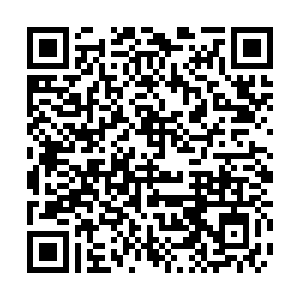 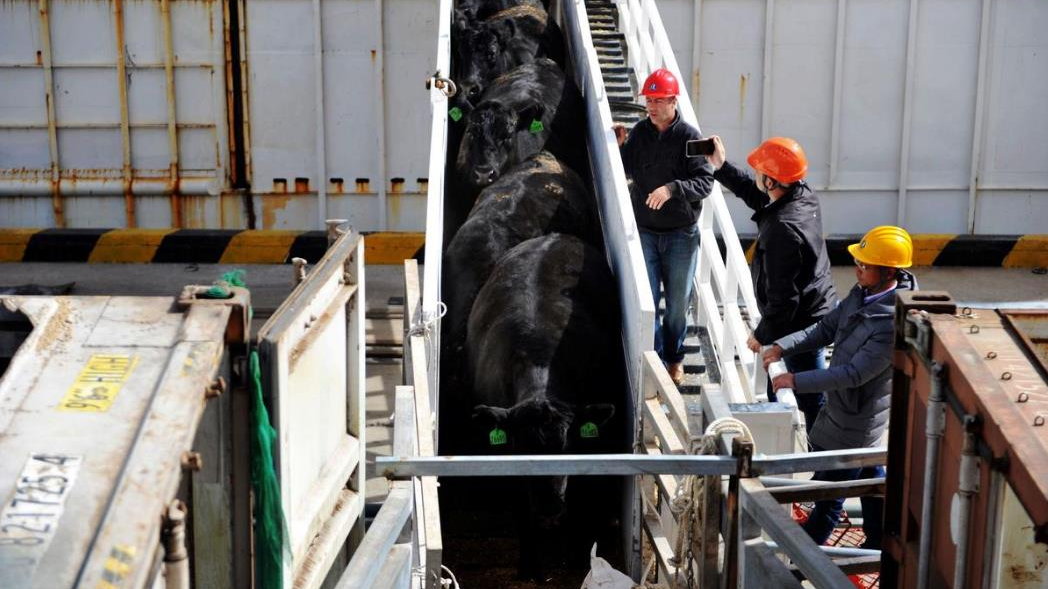 Workers look on as beef cattle imported from Australia leave a cargo ship at a port in Qingdao, Shandong province, China April 15, 2018. /Reuters

Workers look on as beef cattle imported from Australia leave a cargo ship at a port in Qingdao, Shandong province, China April 15, 2018. /Reuters

A total of 1,785 live cattle, which China imported from Australia, arrived in the southern island province of Hainan on Friday after 10 days at sea, according to local customs.

The shipment, mainly Angus beef cattle, was granted zero-tariff treatment for the first time, and imported by Hainan Huaao, a local animal husbandry company. The cattle will be slaughtered and packaged mainly for sale in Hainan, Guangdong, and Guangxi.

Hainan Huaao plans to import some 10,000 more live cattle from Australia in the second half of this year, according to Wu Canhua, the company's deputy general manager.

Ao Biqiang, deputy director of the Haikou customs, said the customs will step up efforts to optimize services and clearance facilitation, and strengthen cooperation with relevant departments to prevent the spread of major animal epidemics, as well as ensure the safety of imported food.

China has taken concrete steps in line with a master plan released on June 1 to build Hainan into a high-level free trade port, showcasing the country's commitment towards both post-pandemic recovery and long-term economic growth.