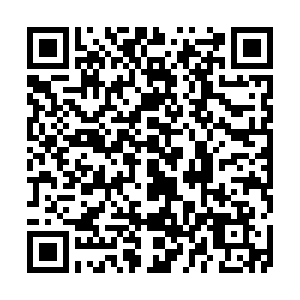 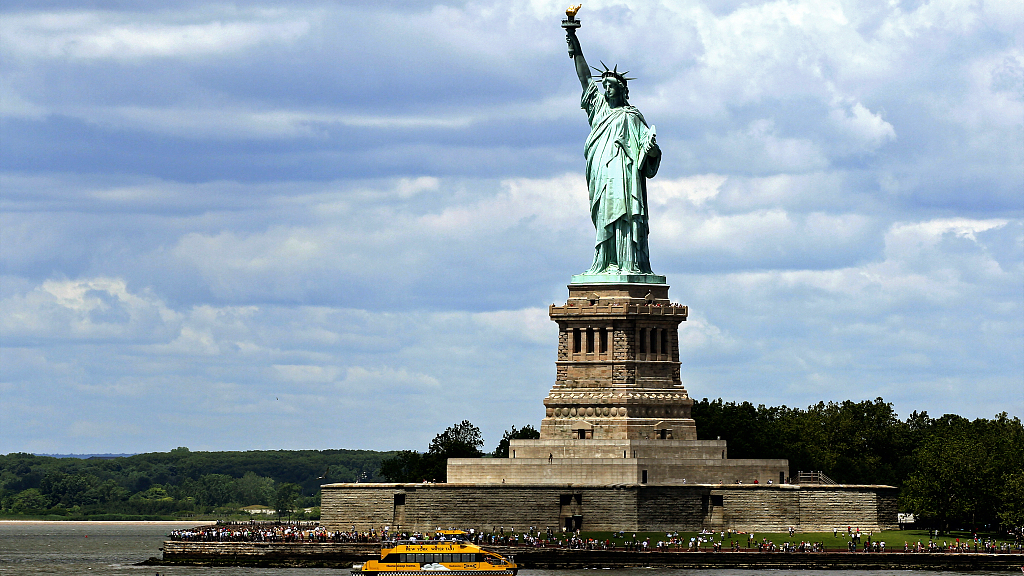 As the American people prepare to celebrate Independence Day on July 4, the increased spread of the coronavirus throughout the country will cast a dark shadow over the celebrations, whatever reduced form they may take this year. While there may have been some hope in the early spring that a certain amount of normalcy would have returned to the country by July, the abortive attempt to "reopen" the country before COVID was under control, and without the necessary warnings of maintaining a modicum of protection, such as social distancing, masks, etc., has led to a resurgence of the epidemic in those reopened states. Even in the nation's capital, which has been more restrictive in reopening, the traditional Fourth of July parade has been canceled because of the COVID resurgence.

And the epidemiological calendar has tended to wreak havoc with the political calendar. President Trump, who tried to take charge of the epidemic fight in the beginning, has since retreated from that difficult role, which proved to have little short-term benefits, but may well have proven to have long-term benefits in November, had he continued in it. But President Trump has thrived on his mass meetings with his supporters. And the ill-begotten attempt to reinvigorate those in the midst of the epidemic may have served to spread the virus. While masks were provided at his recent events in Tulsa and in Phoenix, he has not deigned to give masks much credit by refusing to wear one himself – and many of his loyal followers have followed suit in rejecting masks.

And the Fourth of July, the most important national holiday, has always been an occasion when President Trump could make his mark with the masses. During last year's celebration, he broke with the tradition of earlier presidents, who celebrate the holiday, but do not make it into a directly political event, and held a major speech at the Lincoln Memorial but labeled it a "Salute to America." This year, he hopes to trump that with a speech at Mount Rushmore, where the busts of Washington, Lincoln, Jefferson, and Teddy Roosevelt have been etched into the rock. The symbolism of his speech in the shadow of some of our more acclaimed presidents will not be lost on anybody. The imagery may be important, but the reality will be the decisive element. 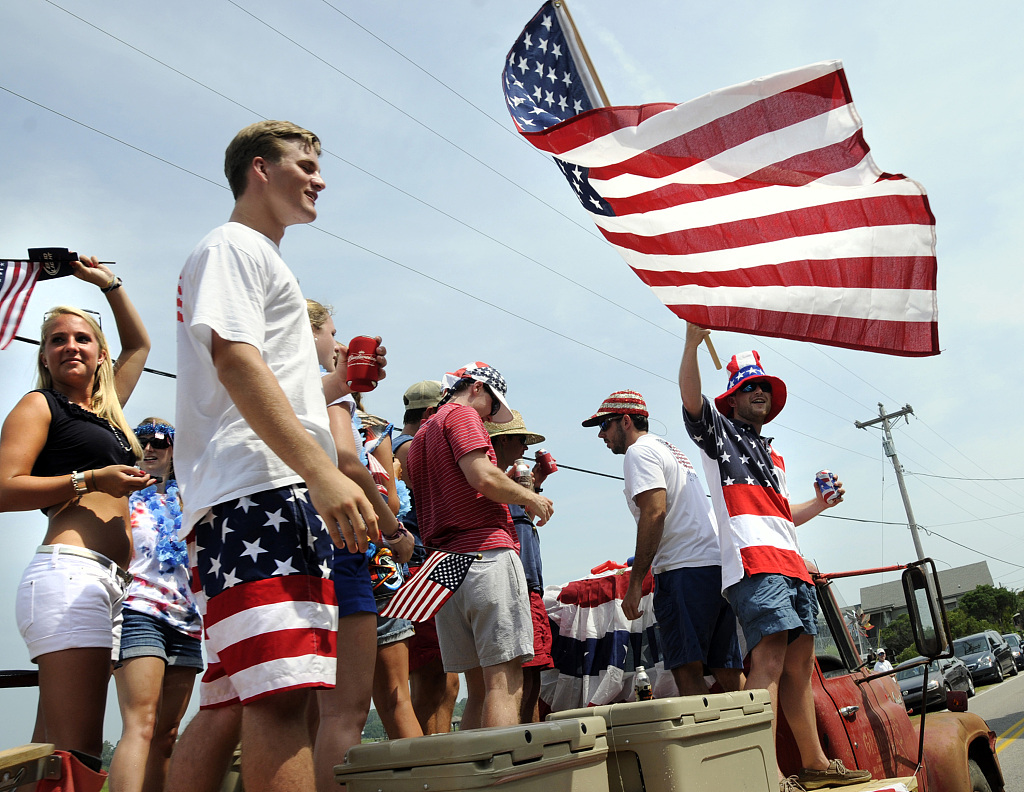 His two earlier speeches in this post-COVID era received a good deal of criticism for bringing people together in such tight quarters during the COVID epidemic. The situation at Mount Rushmore may be much different as the location is out in the open spaces of South Dakota. And while organizers will no doubt also be providing masks, there will be no mandatory mask wearing – and most people who attend probably won't be wearing them – many for political reasons. And whether they will be keeping that six-foot social-distancing is also an open question.

While there will be no parade in Washington, the traditional center of the national Fourth of July celebrations, on the insistence of the White House, there will be the fireworks on the National Mall and fly-overs by U.S. Air Force and Navy jets. This event generally brings hundreds of thousands together to the National Mall. And although the Mall is outdoors, the crowds can often be compact. Whether that will happen this year remains to be seen.

While the President's push to get the country back and running, sooner rather than later, may have satisfied many of his "base supporters," including nervous businesses, suffering major losses because of the shutdown, the subsequent resurgence of the virus may well have damaged his support among the independents and non-party elements, which provided his margin of victory in 2016. If he continues to rely on simply appealing to a sense of patriotism among his loyalist followers, often bordering on rank chauvinism, and ignores the elephant in the room, the spread of the virus, his re-election will be in big trouble. His best bet would be to get back to his "COVID war room" with his medical team to lay out a program for fighting the epidemic and saving people's lives and opening up the economy in a safe and ordered manner.

His focus should be on the next ten years rather than the next three months. In that way, he could regain the confidence of those who have lost confidence in him over the last few months' dickering with the epidemic. But pretending that the epidemic will go away, and trying to appeal to Americans' "patriotic feelings" to win support for his campaign can only lead to a dead end in November.