Has America fallen off the pedestal?
By Zhou Minxi 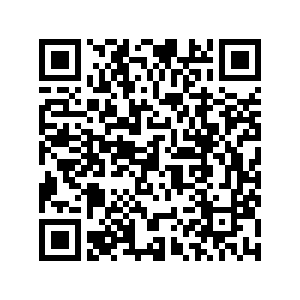 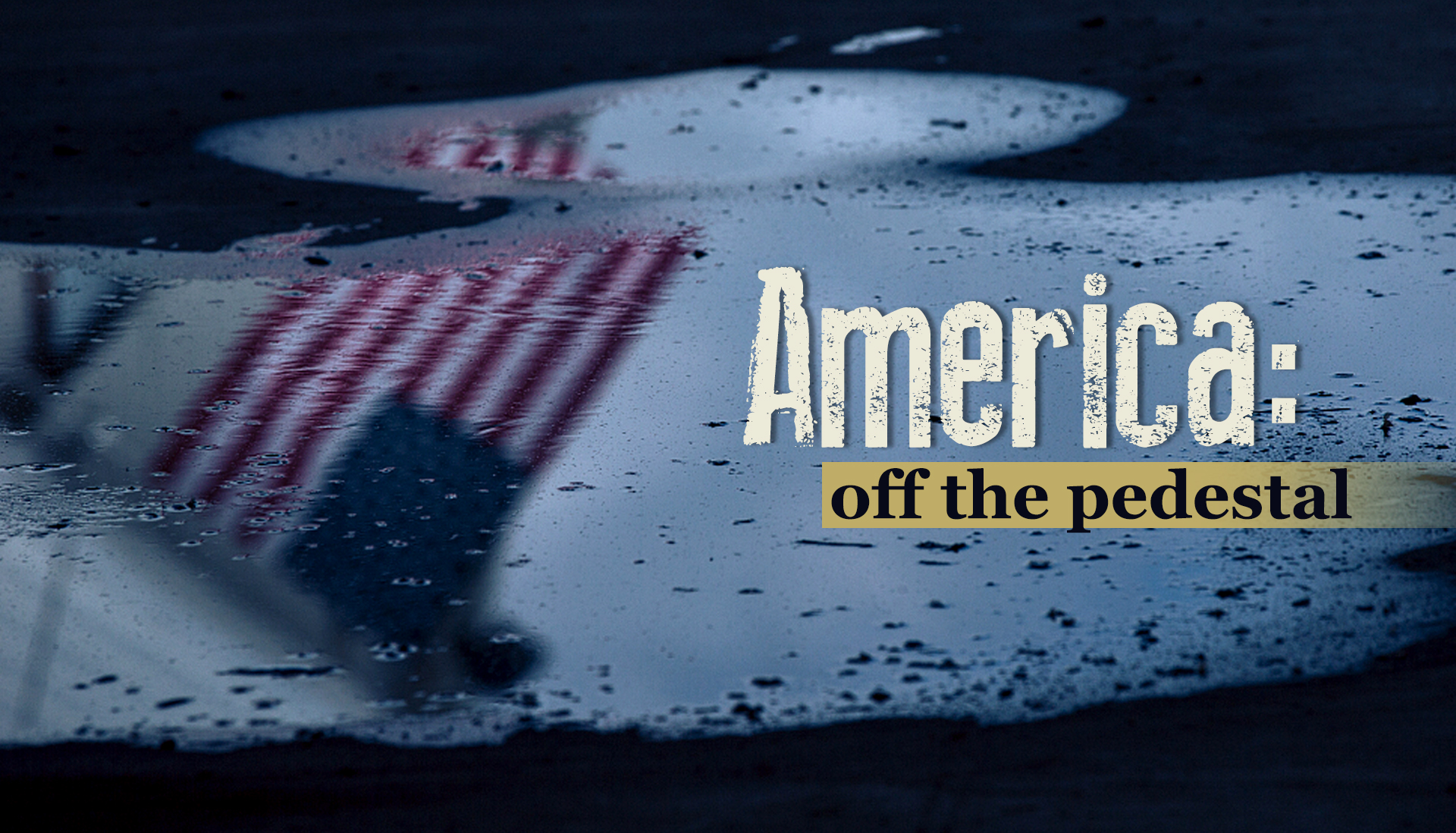 It is supposed to be a time when proud Americans celebrate the founding of their country and all that it represents. But this year, festivities have been scaled back and people advised to stay home as the nation kicks off the Fourth of July weekend with the world's largest daily increases of COVID-19 cases and new infections surging in 40 out of its 50 states.

Meanwhile, the U.S. is in the middle of a historical reckoning as nationwide anti-racism protests continue, with more planned to take place on Independence Day.

All this might just be a fitting backdrop for how the rest of the world, including U.S. allies and rivals alike, have been feeling about the country as they watch events unfold.

From admired and envied to shunned and pitied

More than a nation state, America is an idea on a pedestal. In its national consciousness, the United States has the best of everything and American exceptionalism, the notion that the country is unique among and even superior to other countries in the world, is as old as the nation itself.

For many others around the world, the U.S. is the rightful leader of the "free world" and a beacon of freedom and democracy everywhere else - the shining "city upon a hill," as early pilgrim John Winthrop famously wrote.

But in 2020, American exceptionalism has taken on a whole new meaning: claiming one third of all confirmed COVID-19 infections in the world with more cases and deaths from the virus than any other country.

In a "stinging blow to American prestige in the world," as described by The New York Times, Americans have been shut out of Europe as EU countries reopened their borders this month. Even Britain, the U.S.' close transatlantic ally, announced earlier that U.S. citizens will be placed under quarantine upon arrival, as the country eases travel restrictions for others.

Citing a new European poll, The Guardian reported that the pandemic has caused a dramatic deterioration in the European public perception of the U.S., with 60 percent respondents saying their trust in the U.S. as a global leader is gone.

Besides the loss of 130,000 American lives, this pandemic has exposed the country's deep-seated inequalities and political deficiency for all to see.

"The very image of America is breaking," Tadashi Yanai, CEO of Uniqlo owner Fast Retailing, said in an interview with CNN. "It shows just how devastated the U.S. spirit is."

"The world has loved, hated and envied the U.S. Now for the first time, we pity it," Fintan O'Toole wrote in a recent article in the Irish Times. The reason, he said, is "Donald Trump."

The thought of America being "pitied" is a new one, as noted by The Atlantic's Tom McTague, who called it "a uniquely humiliating moment." That has triggered a flurry of sobering reflections and more outrage over the administration's chaotic handling of the crisis.

The Atlantic has described Trump's America as "a failed state;" Vox argued that the coronavirus "killed American exceptionalism" while comparing the state of country to the fall of Rome; and as Bloomberg stated, "in the end, coronavirus built the wall."

However, the common theme running through all the media laments about the U.S.' global standing is that the blame lies squarely with Trump and the GOP, said Zhou Deyu, PhD candidate in political sciences at Pittsburgh University.

"Criticizing the U.S. government and the president is not the same as criticizing its system of governance and ideology. Objectively, this only serves to help the other party win election," Zhou said. "Recent protests have reflected poorly on the Trump administration. That just reinforced this narrative."

"The point is, as long as the next U.S. government will set things right, the beacon of America will shine brightly again." 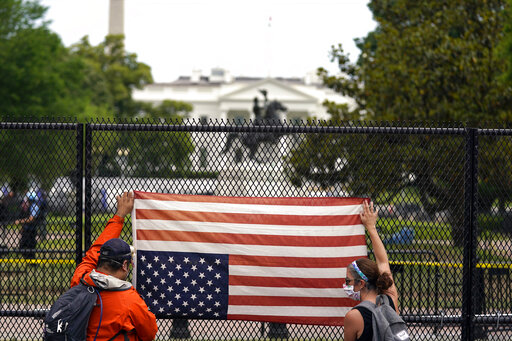 What has changed for ordinary Chinese

When Trump campaigned in 2016 with the slogan, "Make America great again" and claimed that other countries such as China were "laughing at us," he tapped right into the anxiety of those Americans often overlooked by the outside world and by the country's elite.

As Trump's supporters and every other emboldened radicals came out of the woodwork, the world started to see a whole other side of America. The façade of prosperity and civility projected by some affluent Americans has been stripped away, revealing a reality which stands in stark contrast with the "American dream" being sold to the world through its soft power.

In 2017, a Chinese graduate at the University of Maryland faced a storm of backlash after praising the U.S.' "sweet air" of freedom and democracy in her commencement speech.

But that kind of sentiment is not uncommon, particularly among educated Chinese and the younger generations, who grew up immersed in the globalized culture the U.S. helped create. That's also considering the country's widely-accepted flaws – mass shootings, racism, unjustified interventions overseas, to name a few, and the increasingly hostile political climate in regard to China.

A Chinese media survey in 2013 estimated that around 87 percent of Chinese STEM graduates at U.S. universities had chosen to look for employment in the country and became naturalized American citizens.

Even as a trade war raged on between the two countries in 2018-2019, the number of Chinese students arriving in the U.S. continued to rise, accounting for 33.7 percent of the international student body in the country.

That appears to be changing, too. The real-life consequences of being Chinese in America dawned on some during the trade war, when suddenly tech executives feared getting arrested at airports and scholars faced accusations of being spies.

For tens of thousands of Chinese students, the country that attracted them with promises of freedom and better prospects has sent a clear message that their presence is no longer welcome.

In addition to having their studies disrupted by the pandemic, and fearing for their safety during the social unrest, Trump's recent decision to bar some Chinese graduate students from entering the U.S. was just the final kick in the gut that persuaded them to pack up and leave.

"When I came to the United States, I was imagining a country that is open, inclusive and welcoming, but I'm really disappointed," a Chinese student surnamed Yang, who is studying sociology and film at UCLA, told the LA Times.

"Not only black people. What I have seen is that Asians also face discrimination (in America)," a Chinese graduate student, who lives in Minneapolis, wrote on Weibo about racism in the U.S.

"Now that I think about it, the air here is not that sweet."