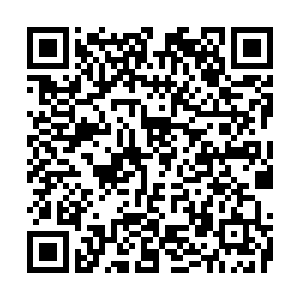 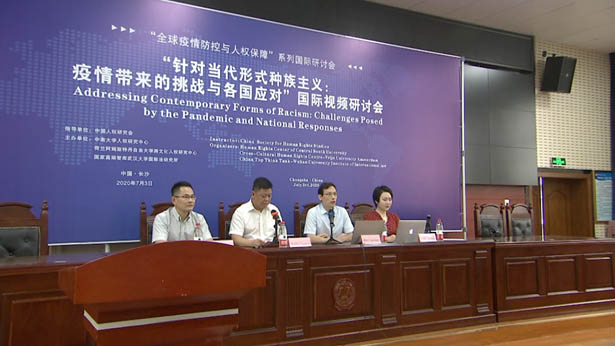 Human rights experts are raising the alarm on the increase in incidents of xenophobia amid the coronavirus pandemic as the United Nations (UN) continuously receives reports about racially motivated violence against Asians.

Dozens of human rights experts joined a webinar on Friday to discuss how to address incidents of racism amid the challenges posed by COVID-19.

A UN representative at the seminar says there's been an alarming rise in racially charged assaults, particularly on people of East Asian descent.

She says public figures and politicians have a key role to play in promoting racial equality and fighting discrimination.

"It is dismaying to witness state officials adopting alternative names for the COVID-19 coronavirus. Indeed, instead of using the internationally recognized name of the virus, these officials have adopted names with geographic references, typically referring to its emergence in China," she added.

"Not surprisingly, leaders who are attempting to attribute COVID-19 to certain national or ethnic groups are the very same nationalist populist leaders who have made racist and xenophobic rhetoric central to their political platforms," the officer stressed.

The meeting also stressed the ongoing Black Lives Matter protests in the U.S. sparked by the death of George Floyd, an African-American man, in police custody.

Brij Mohan, dean emeritus and director of the School of Social Work at Louisiana State University, said black people are impacted by the coronavirus "adversely" and "disproportionately," adding black poverty is "politically engineered."

"American society emphasizes universal equality. But, in reality, you will find out that disadvantaged groups lack of equal protection and many of them die from socioeconomic inequality. It's only an ideal that all men are created equal," said Professor Mao Junxiang, director of the Human Rights Center at Central South University.

The webinar featured experts from China, the U.S., the Netherlands, Germany and South Africa. It's the seventh of such events organized by the China Society for Human Rights Studies.