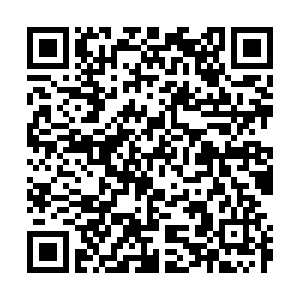 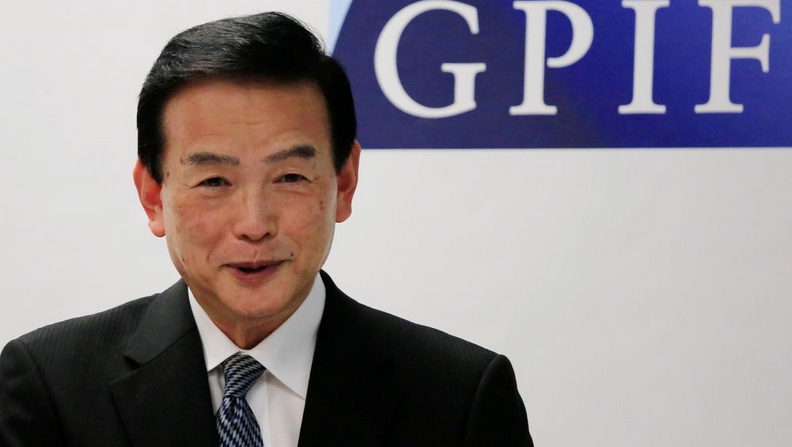 GPIF posted a negative return of 10.71 percent on its overall assets during the three months, compared with a 4.61 percent gain in the previous quarter, it said in a statement.

The mammoth-size fund, which managed 150.6 trillion yen of assets by end-March, is closely watched by global financial markets.

The quarterly loss, the biggest since GPIF started managing its assets on the market in 2001, poses a potential challenge to the new president Masataka Miyazono, who took the helm in April as market uncertainty looms.

The fund allocated 22.87 percent to domestic stocks and 23.9 percent to foreign stocks.