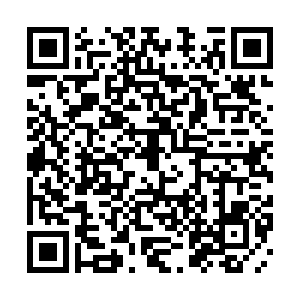 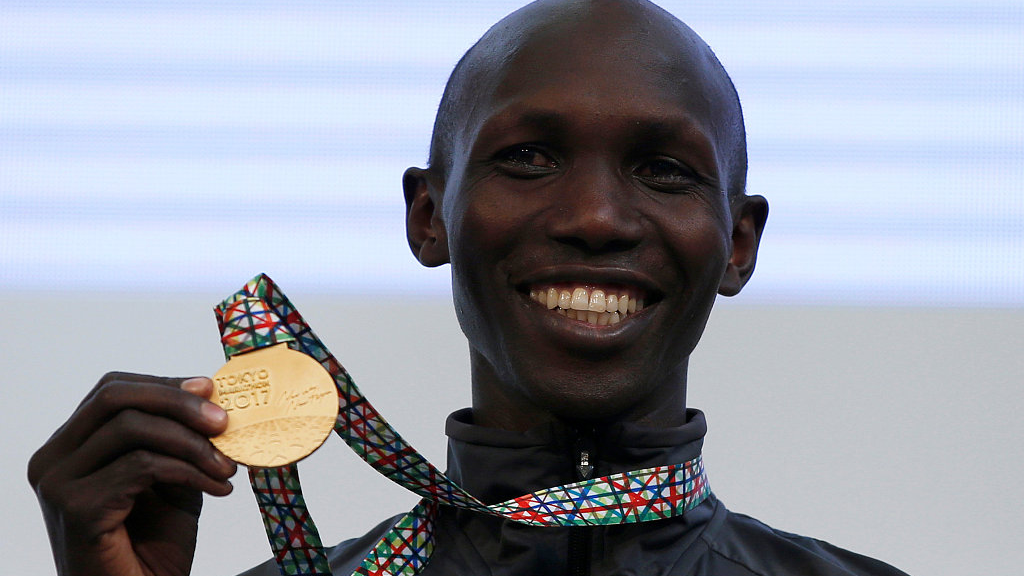 Former marathon world record holder, Kenya's Wilson Kipsang was handed a four-year ban for a series of anti-doping violations, including using a fake photo of a traffic accident he claimed to be involved with to justify a missed test, according to the Athletics Integrity Unit (AIU) on Friday.

Kipsang is now punished for a total of four whereabouts failures that fall between April 2018 and May 2019. Three such failures can lead to an automatic ban, but the sanction increased when the AIU ruled that he tampered with the investigation.

Kipsang claimed he missed a test on May 17, 2019 due to a traffic accident involving an overturned lorry and provided a photo of evidence. The picture, however, was later found to be from an accident recorded on August 19, 2019.

"The World Athletics Disciplinary Tribunal has banned long-distance runner Wilson Kipsang of Kenya for four years with effect from Jan. 10, 2020 for whereabouts failures and tampering by providing false evidence and witness testimony," the AIU said in a statement.

"The athlete engaged in fraudulent and deceitful conduct by providing deliberately misleading and false information to the AIU in an attempt to obstruct and delay the investigation into his explanation and/or prevent normal procedures from occurring, namely the recording of a Missed Test against him," it added in its ruling.

The 38-year-old won bronze at the 2012 Summer Olympics and the championship title twice at London Marathon. He lowered the world record to 2:03:23 at the 2013 Berlin Marathon before compatriots Dennis Kimetto and Eliud Kipchoge created new records. With his personal record, he is the joint-sixth fastest in history.

Kipsang's management company insists that "no prohibited substance was ever found".

"We emphasize that there is no case of use of doping," the company said in a statement.

Kipsang has the right to appeal.