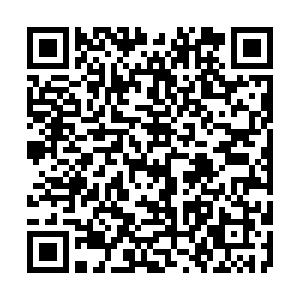 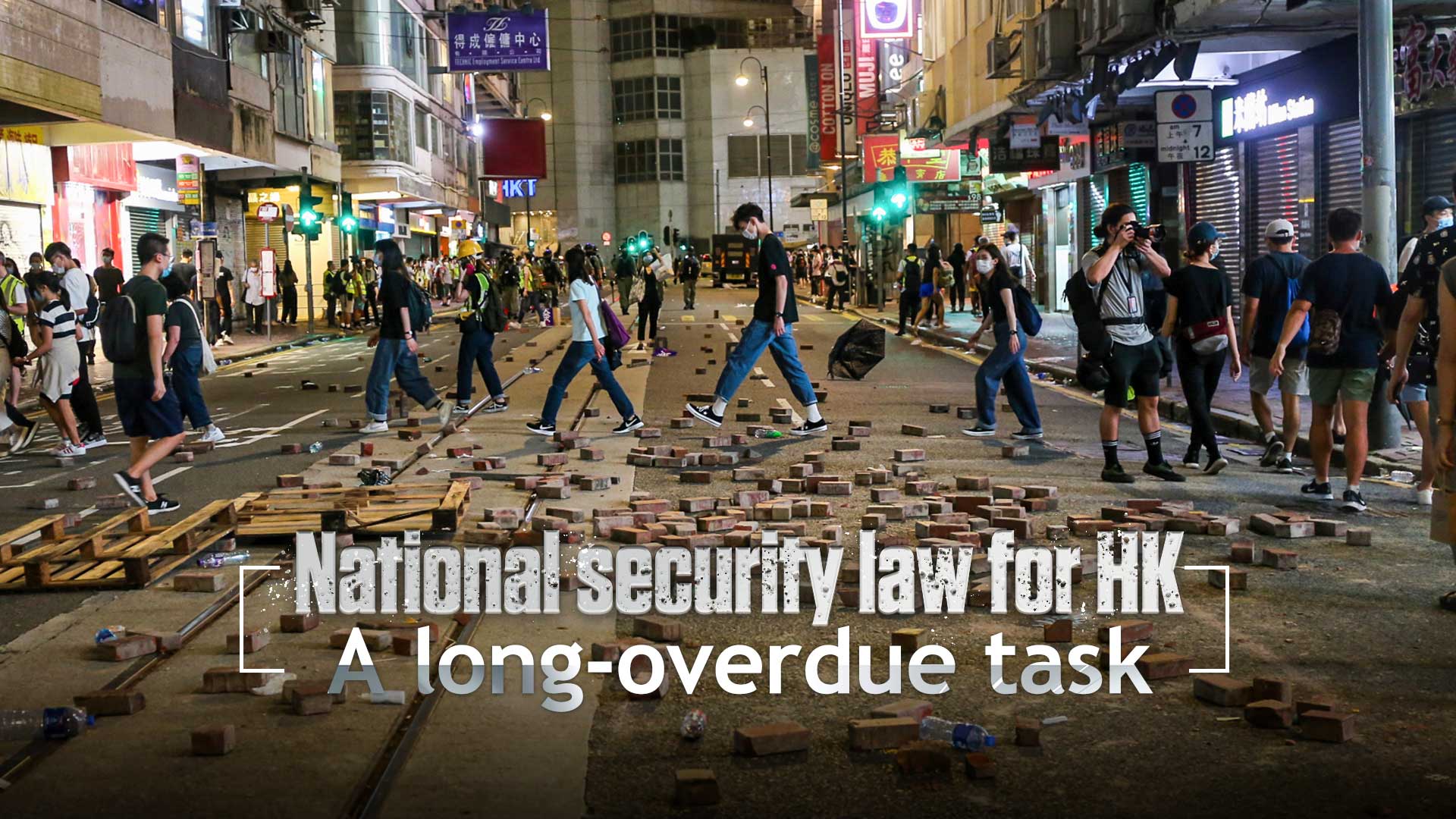 As China's national flag was raised in Hong Kong in1997, it marked a new era; the drifting city was finally returning to its motherland after over 150 years of British colonial rule.

However, even after Hong Kong came back as part of China, many young Hong Kongers are finding themselves in a fraught relationship with the Chinese mainland, even to the point where people are worrying about a national security law for the Hong Kong Special Administrative Region (HKSAR), which is meant to protect the safety of the city.

Why does the HKSAR need this legislation? And how will this impact the implementation of "One Country, Two Systems" and Hong Kong's future?

Article 23 of the Hong Kong Basic Law states that the special administrative region "shall enact laws on its own to prohibit any act of treason, secession, sedition, subversion" against the central government.

Under the "One Country, Two Systems" principle, national security matters fall under the authority of the central government. Any the country would not allow actions that will threaten its state security. Beijing chose to entrust the legislative power to the HKSAR was already a sign of trust.

However, efforts to fix the legal loopholes have faced much backlash.

"(Hong Kong) tried to legislate Article 23 under the Basic Law in 2002 and 2003. However, due to protest and objections, it was shelved. It has been 23 years since Hong Kong's return to the motherland. Up to now, there had been no local legislation or complete system to safeguard national security (there). That is to say, in terms of safeguarding national security, Hong Kong has some legal loopholes, and had therefore been incomplete," said Li Huan, a research fellow at the Institute of Hong Kong and Macao Studies, China Institutes for Contemporary International Relations.

The year 2003 perhaps was not the best time to push the legislation. SARS was spreading across the city; the economy was sluggish due to the epidemic and the aftermath of the Asian financial crisis. A sense of loss and anxiety had prevailed in the city.

Article 23 became the scapegoat for the collective anger in the city. The opposition had exploited the chance to politicize the article further and described Beijing's concern as a threat to "One Country, Two Systems," and even described it as an "enemy" of Hong Kong's freedom.

As for the "One Country, Two Systems" principle, some Hong Kongers have forgotten that "One Country" is the prerequisite. Too much emphasis on the "Two Systems" part has further widened the trust gap between the mainland and Hong Kong.

Events in recent years have only proved the urgency of the legislation. The unrest in 2019 crippled Hong Kong's politics and economy. The city's diversity and freedom are severely challenged as people become more divided and polarized.

Violence paralyzed the city. Public transportation and facility were destructed; innocent residents were lit on fire and killed by bricks from the rioters; The Hong Kong Polytechnic University was turned into a battlefield and police were violently attacked with arrows and petrol bombs.

Protesters even waved American and British flags. The "pro-independence" separatists saw another opportunity to collude with foreign groups and separate the HKSAR from China.

When national security is a question of concern, Beijing has to step in.

From the time that Hong Kong returned to China in 1997, we've seen a lot of foreign interference in Hong Kong politics, as well as local Hong Kong political activists who are unhappy with the situation. They've used the principle of "One Country, Two Systems" to create disturbances in Hong Kong and to undermine China's sovereignty over Hong Kong as well as undermining Chinese sovereignty in general. This legislation is intended to improve "One Country, Two Systems" by closing the loophole on national security and preventing any types of interference that jeopardize China's national security.

Hong Kong returned to China 23 years ago. It is time that national security in the HKSAR stops being an unsettled issue. The blatant interference from the U.S. through sanctions and legislation have only further proved the necessity of the legislation.

During a global economic recession, and as the Sino-U.S. relations deteriorate, Hong Kong's future lies with the Chinese mainland. The central government would like to see an open and vibrant Hong Kong, and the foundation is national security and integrity.