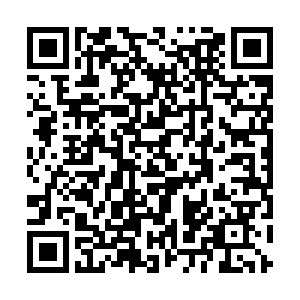 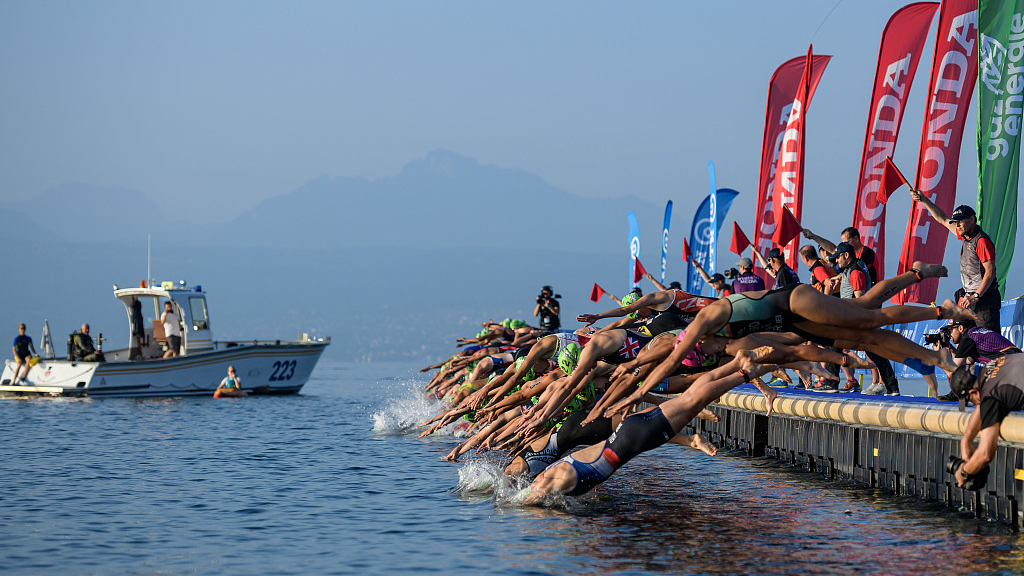 Triathlon's governing body has joined an investigation into the death of South Korean triathlete Choi Suk-hyeon, who committed suicide last Friday in Busan, aged 22. She was reportedly subjected to years of physical and mental abuse.

"World Triathlon is deeply saddened and shocked to hear of the death of ... Choi Suk-hyeon who, according to media reports, 'took her own life after enduring years of abuse,'" the body said in a statement on Thursday.

"The World Triathlon safeguarding and anti-harassment group has also contacted the South Korean federation to make sure that while the investigation is carried out, all Korean triathletes are protected and safe," the statement went on. 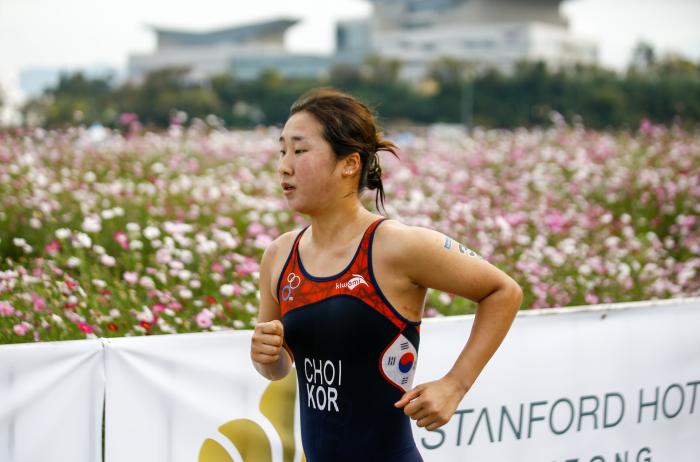 It is reported that Choi's family said she filed criminal complaints in February against her coach, doctor and teammates on the Gyeongju city team.

She gave the same report in April to the national federation and Olympic Committee. The family said Choi was frustrated by the lack of action.

Federation President Park Suk-won said in a statement they were "taking this case very seriously." The Olympic committee said it sent an inspector in April to check Choi's claims.

Choi was first picked for the national team in 2015, while still in high school. Her last major race was in October, when she finished the South Korean championship in 14th place.

A number of sportswomen have reported abuse in South Korea over the years. Last year, South Korea held its largest-ever investigation into sexual abuse in sports, after an Olympic speed skating star accusing her former coach of abuse triggered a wave of similar accounts from athletes.