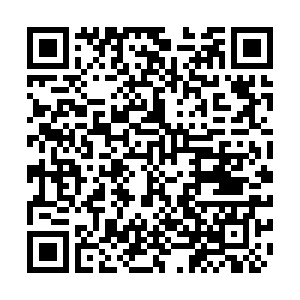 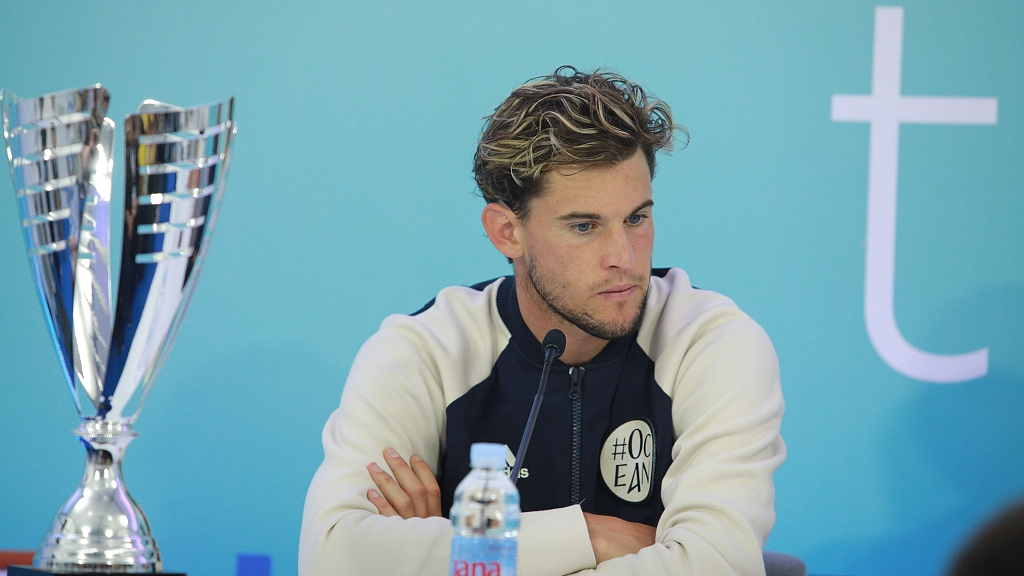 World number three Dominic Thiem will donate the prize money that he won in Belgrade during the ill-fated Adria Tour, where Novak Djokovic and three other participants tested positive for coronavirus, his father was quoted by Austrian media on Friday.

Thiem took part in the Belgrade leg of the exhibition event organized by Djokovic, where social distancing was minimal and matches were played in front of thousands of fans, earning a storm of criticism.

Thiem's father, Wolfgang, who also trains the 26-year-old, defended Djokovic, telling Austria's Presse daily that the world number one had not broken any of Serbia's and Croatia's coronavirus rules and the tour had aimed to collect money for charity.

"Of course the dancing in the nightclub (during the tour) was not ideal, but Djokovic did nothing bad in principle," he was quoted as saying.

".... a few thousand euros (dollars) are collected for a clinic treating children with cancer."

He did not say to whom Thiem would donate his prize money. 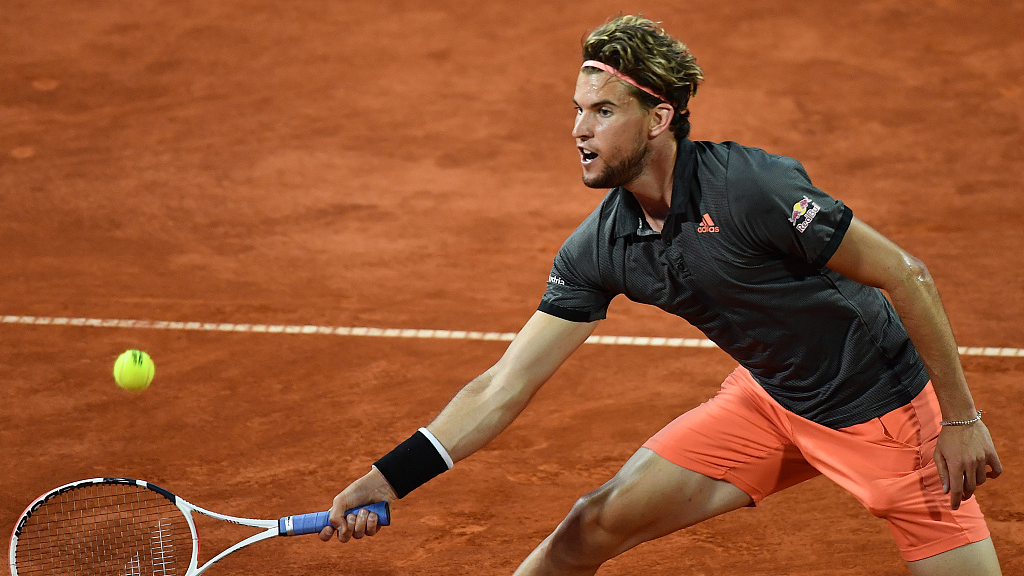 Dominic Thiem of Austria in action during finals against Filip Krajinovic of Serbia at the Adria Tour tennis tournament in Belgrade, Serbia, June 14, 2020. /VCG

Dominic Thiem of Austria in action during finals against Filip Krajinovic of Serbia at the Adria Tour tennis tournament in Belgrade, Serbia, June 14, 2020. /VCG

The 33-year-old Djokovic donated more than 40,000 euros (US$45,000) to the Serbian town of Novi Pazar, badly affected by the pandemic, to help it fight a growing outbreak of the disease, Serbian media reported Wednesday.

Thiem has acknowledged tennis players at the Adria Tour made "a mistake" after Djokovic, Grigor Dimitrov, Borna Coric and Viktor Troicki all tested positive to COVID-19.

Djokovic and his wife Jelena, who had been self isolating since returning from the tour, have now tested negative.

(Cover image: Dominic Thiem of Austria is seen during a press conference after winning the final match against Filip Krajinovic of Serbia at the Adria Tour charity exhibition hosted by Novak Djokovic in Belgrade, Serbia, June 14, 2020. /VCG)