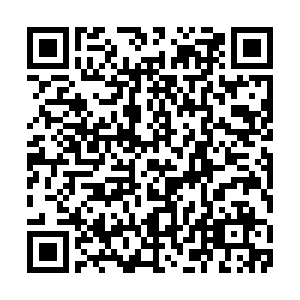 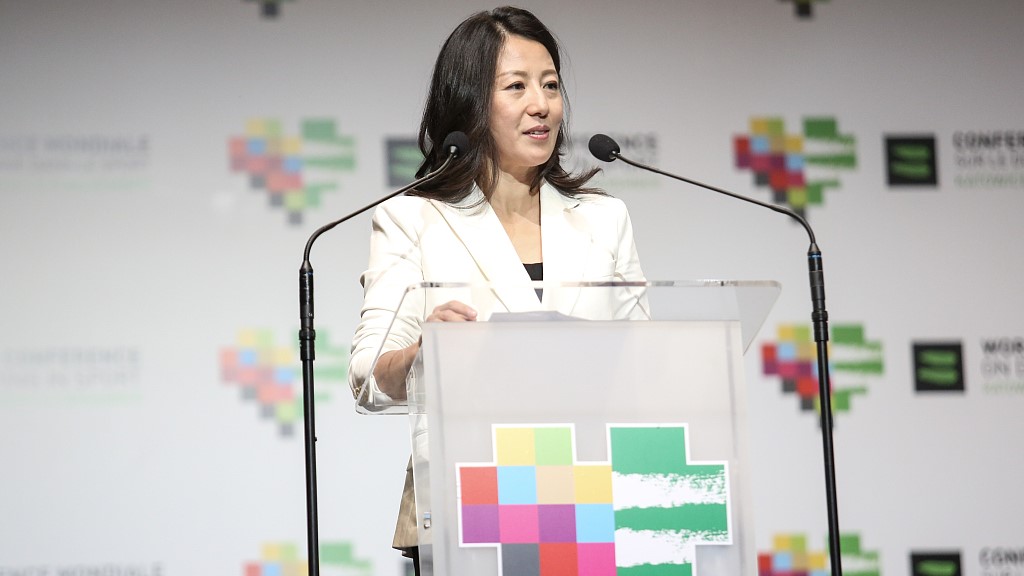 The former short track speed skater also explained a bit about what China is doing to keep sports clean from performance enhancing drugs.

Yang said that she learned a lot after joining the WADA as members are from different industries and would exchange opinions on the improvement of anti-doping.

"I was appointed by the International Olympic Committee to represent the sports community on sports movements, sitting on the WADA. And the WADA is a very special organization. Half of the members are from sports and the other half are public authorities who are non-sports people," she said.

"They are minister of different industries, but they have the ability to do the job. For example, some are legislators in their country, or they have experience in anti-doping in their government roles. For me, it's also a learning experience how I can rely on those powerful people to really make a change in anti-doping in sports, to make sports clean in the future," the WADA vice president added.

Yang said that China is doing well to keep sports clean after it passed relevant legislation in 2019.

"With China's background in the last decades, China is really doing a good job in anti-doping. We launched the legislation last year and we also have great support from the central government, especially since 2008. We launched quite a few strict anti-doping rules. And the international anti-doping community admires what China has done. That also gave me the confidence to take on this position."

(Cover: Yang Yang, vice president of the WADA, speaks at the closing ceremony of the World Conference of Doping in Sport 2019, in Katowice, Poland, November 7, 2019. /VCG)