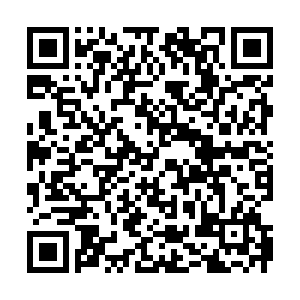 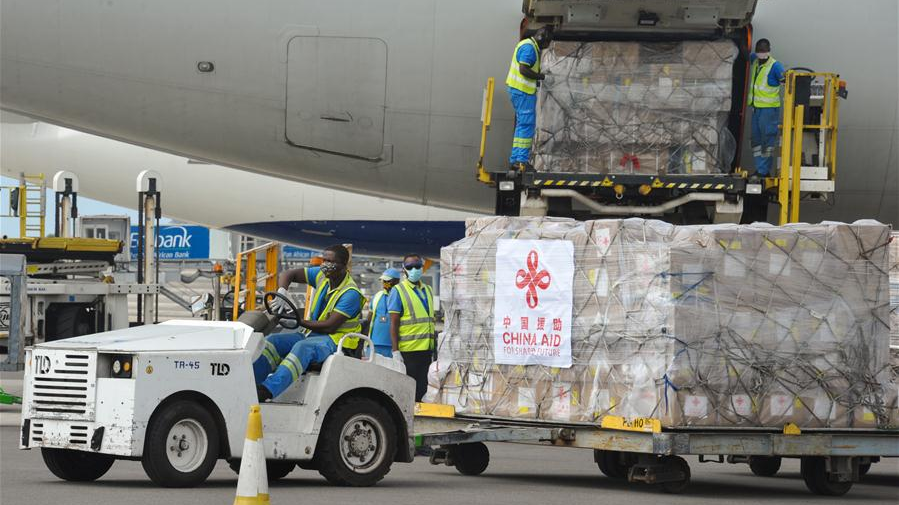 Editor's note: His Excellency Edward Boateng is Ambassador Extraordinary and Plenipotentiary of the Republic of Ghana to China. The article reflects his views, and not necessarily those of CGTN.

Ghana established diplomatic relations with China shortly after becoming a Republic in July 1960, one of the first African countries to do so. The personal friendship between President Kwame Nkrumah and Chairman Mao Zedong laid the deep foundation for the relations between the two countries at the time. They were the thought leaders of their generation who stood shoulder to shoulder and became the mouthpiece for the oppressed.

The first Chinese Ambassador to Ghana, Mr. Huang Hua, presented his Credentials on July 5, 1960, while the first Ghanaian Ambassador to China, Mr. Kobina Kessie, assumed duty in Peking (Beijing) on March 26, 1961. On August 23, 1961, Ghana and China signed the Friendship Treaty which affirmed the close bilateral ties between the two countries and established the foundation for practical cooperation as well as the emergence of Afro-Asia solidarity that became strategic in the prosecution of the decolonization, peace and development agenda of small developing countries at the time.

Over the past six decades, our relations and cooperation have been tested but become more robust and diverse, touching practically all conceivable spheres of development especially under the leadership of Ghana's President Nana Addo Dankwa Akufo-Addo and Chinese President Xi Jinping; notably trade and investment, culture, education, politics, economics, among others.

This singular act paved the way for the acceptance of the People's Republic of China into the international comity of nations and restored its legitimacy as the only true representative of China to the United Nations. 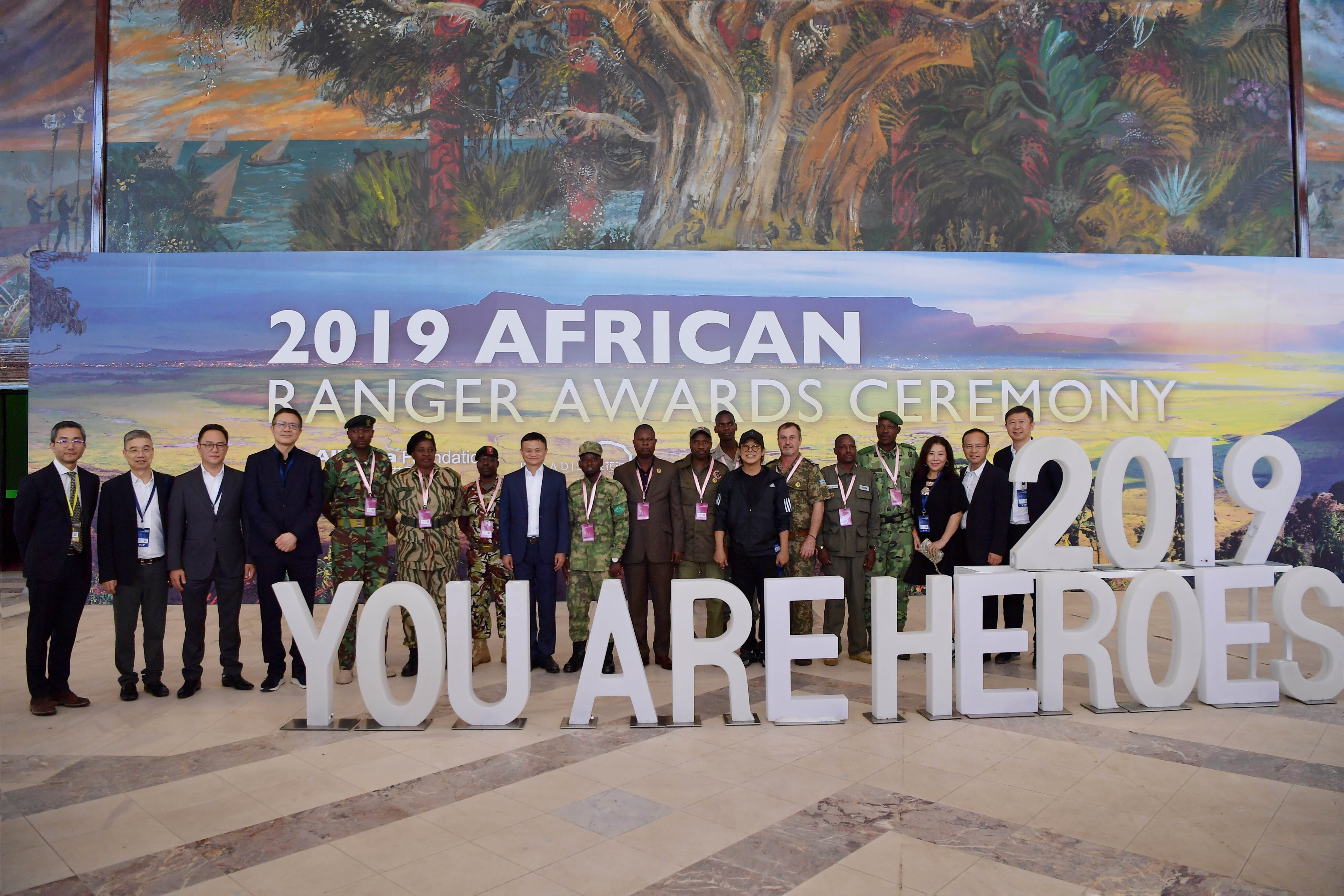 Since then, Ghana has continued to adhere to the one-China policy. On its part, China has also been an ardent supporter of the Common African Position on the Proposed Reform of the United Nations, also known as the EZULWINI CONSENSUS, which was put forward by our current President, Nana Addo Dankwa Akufo-Addo when he served as Foreign Minister. The two countries have continued to cooperate at the multilateral level as they work together to ensure a just, equitable, and peaceful international order.

On the Economic, Trade, and Investment front, the two countries have deepened their cooperation. In fact, China has provided Ghana with much needed economic support in the areas of finance and infrastructure development. For the records, China is currently the largest investor in Ghana by a number of registered projects; it is also Ghana's biggest trading partner with the total value of trade reaching a record 7.46 billion U.S. dollars in 2019 (Ghana Exports to China, 2.56 billion U.S. dollars and Chinese Exports to Ghana 4.9 billion U.S. dollars) thereby surpassing our traditional partners.

The Government of Ghana has further deepened its economic cooperation with China by joining the Asia Infrastructure Investment Bank (AIIB) and Belt and Road Initiative. Funding from the AIIB and under the BRI initiative is important to support projects critical to Ghana's national development, particularly in roads, railways, and ports and harbor expansion, among others.

Strong cultural exchanges and people-to-people bonds have contributed in no small measure to bringing the people of Ghana and China closer, and have, in turn, provided a powerful impetus for the development of the relationship of the two countries. Educational exchanges between Ghana and China have also been strengthened and expanded. The number of Ghanaian students studying in Chinese academic institutions at various levels and in different fields has increased over the years. Presently Ghana is estimated to have the highest number of African students studying in China. These students will return home and make notable impacts on Ghana's socio-economic development in the coming years.

The Consular relations between the two countries are on a positive trajectory, as reflected in the increased number of people to people exchanges and contacts at all levels. According to the Ghana Immigration Service, an estimated 22,000 total of Ghanaians visited China as against an estimated 10,500 Chinese arrivals in Ghana in 2019.

The Government of H.E. Nana Addo Dankwa Akufo-Addo established a Ghana Consulate-General in Guangzhou in April 2019 to better cater to its economic interests and the welfare of Ghanaians in that territory. Over 60 percent of Ghanaians resident Ghanaians in China live in the Guangdong Province. It is worth highlighting that the Province is the pre-eminent economic powerhouse of China with a GDP equivalent to 1.4 trillion U.S. dollars, accounting for nearly 15 percent of the total GDP of China. In 2020, an Honorary Consul was also appointed in Hong Kong, and an Honorary Consulate office opened in June 2020.

While we take stock of the achievements of Sino-Ghana relations over the years, it is important to explore new areas of cooperation that can spur Ghana's economic growth. One of such areas is for Ghana to leverage its status as host of the Secretariat of African Continental Free Trade Area. The coming into force of the African Continental Free Trade Agreement would create a huge market for 1.2 billion people, an opportunity for Chines investors to explore. Therefore, Chinese investors are urged to take advantage of this development and the conducive business environment in Ghana as a springboard to access the continental market. Ghana is going to become the major trade hub of the West African Region in Africa, the "Singapore of the West" as some envisage.

The Belt and Road Initiative espoused by the Chinese leader, President Xi Jinping, also presents new diplomatic and economic opportunities for Ghana and could completely transform our financial, manufacturing, and technology sectors by connecting Ghana to new markets across the globe. We can learn from Chinese models. In addition, China's emphasis on intensive infrastructure development, especially in the transport sector, would play a major role in supporting government transformational initiatives such as the One-District-One-Factory, by opening important transport routes for marketing our domestic products. Ghana-China relations can certainly be leveraged for mutual benefit across several areas. I believe that it need not be a one-way relationship.

With our world hit by the COVID-19 pandemic, a new normal is gradually being created. COVID-19 has reset the clock of engagement and the way things are going to work going forward. There is going to be a significant shift in the way that business, political conversations, and engagements across the globe will be conducted. Ghana-China relations can ride on the back of the new normal and create viable political, economic, social, and cultural partnerships that will define our future in the post-COVID-19 era. With the seeming death in leadership across the world, and with Ghana's growing leadership and voice on the African continent and specifically in the West Africa sub-region, Ghana-China relations post-COVID-19 has the potential of becoming a blueprint for other bilateral and multilateral relations.

Forging ahead, we must continue to ensure that our relations and cooperation continue to be anchored on the time-honored principles of sincerity, equality, mutual benefit, solidarity, and common development.