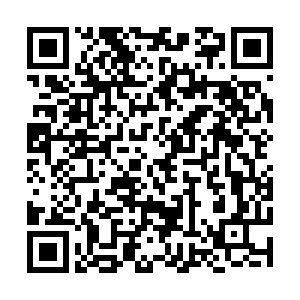 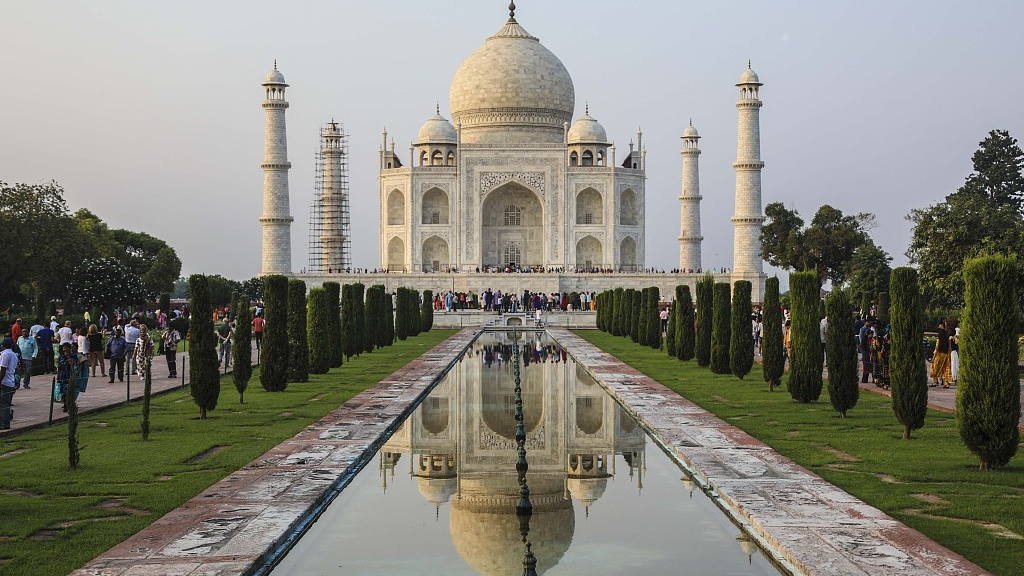 Visitors to the Taj Mahal will have to wear masks at all times, keep their distance and not touch its glistening marble surfaces when India's 17th-century monument to love reopens on Monday after a three-month COVID-19 shutdown.

Only 5,000 tourists will be allowed in a day, split into two groups, a far cry from peak levels of 80,000 a day who would swarm the mausoleum built in the northern city of Agra by Mughal emperor Shah Jahan for his wife, in a 22-year effort.

"All centrally protected monuments & sites shall be bound by the protocols like sanitization, social distancing and other health protocols," the federal tourism ministry said in a tweet. 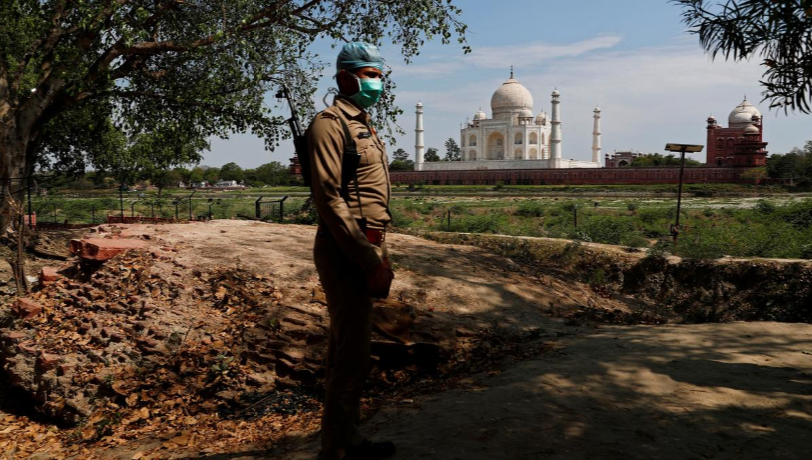 Authorities are reopening the Taj and other monuments, such as New Delhi's Red Fort, just as India's coronavirus infections are rising at the fastest pace in three months.

On Sunday, the health ministry reported a record single-day spike of 24,850 new cases and more than 600 deaths, pushing the overall case tally to 673,165, closing in on Russia, the third-most affected country globally.

But the government has been lifting a vast lockdown of India's 1.3 billion people that has left tens of thousands without work and shuttered businesses.

While international flights remain suspended, domestic travel has been opened up, and the government is hoping visitors will start to trickle back to some popular destinations.

"All around the Taj are containment zones," said a local district administration official, ahead of the monument's planned reopening.

"We don't expect visitors here because clusters around the Taj, including shops and hotels are closed," the official said.