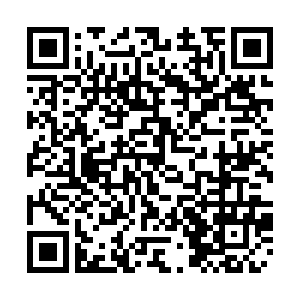 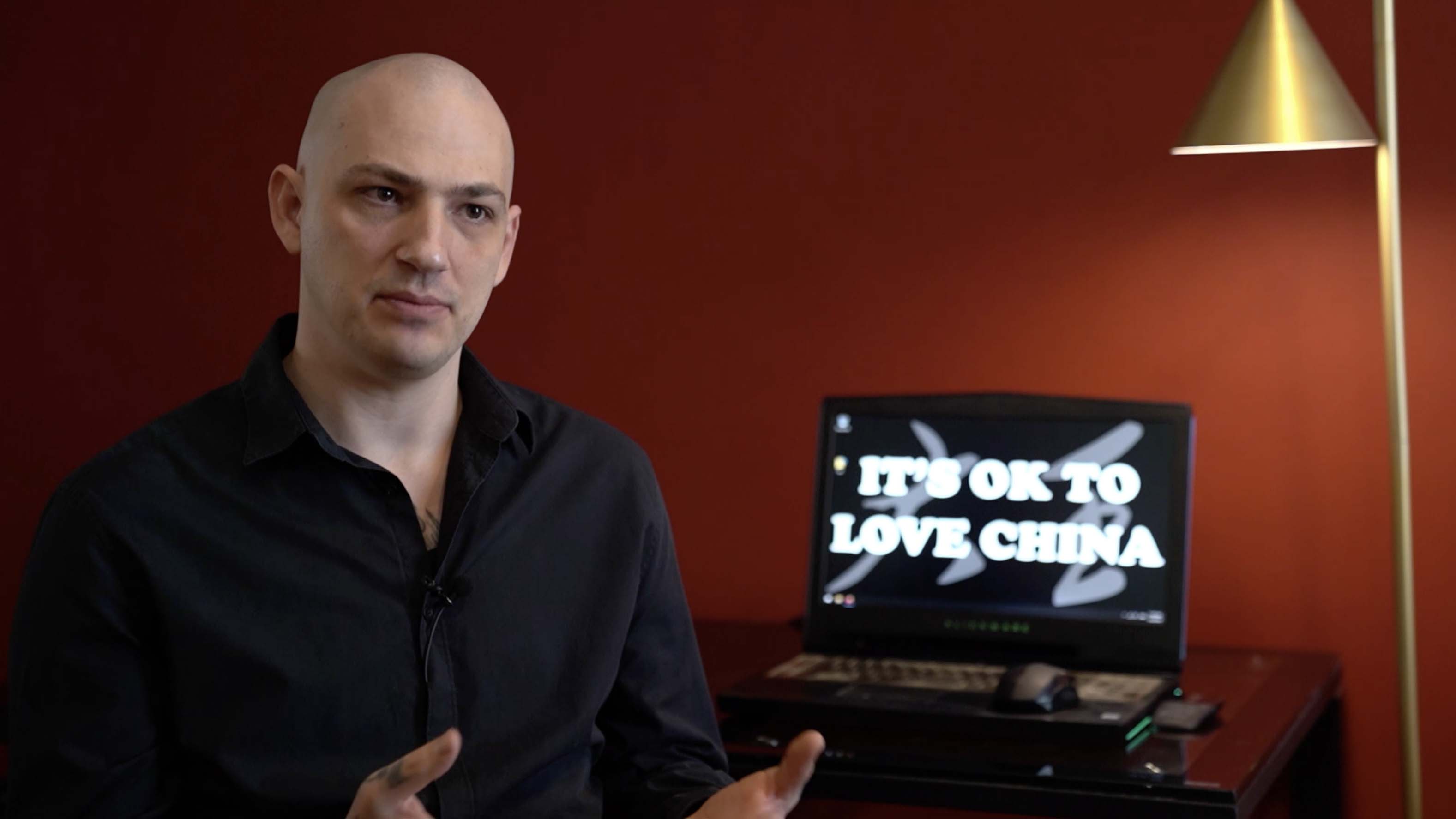 Since the introduction of the Fugitive Bill in China's Hong Kong Special Administrative Region (HKSAR) last year, the world has been closely following the situation in the city. Many Western media have continued to present a biased view while reporting on the violent protests in the city, but there are some foreigners who have fearlessly come out to narrate the true picture. Nathan Rich, an American online celebrity living in China, is one of them. He addresses Western prejudices with sharp and unique opinions, with his videos gaining more than 200 million views in just one year.