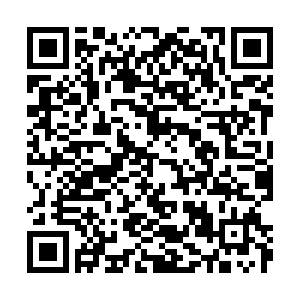 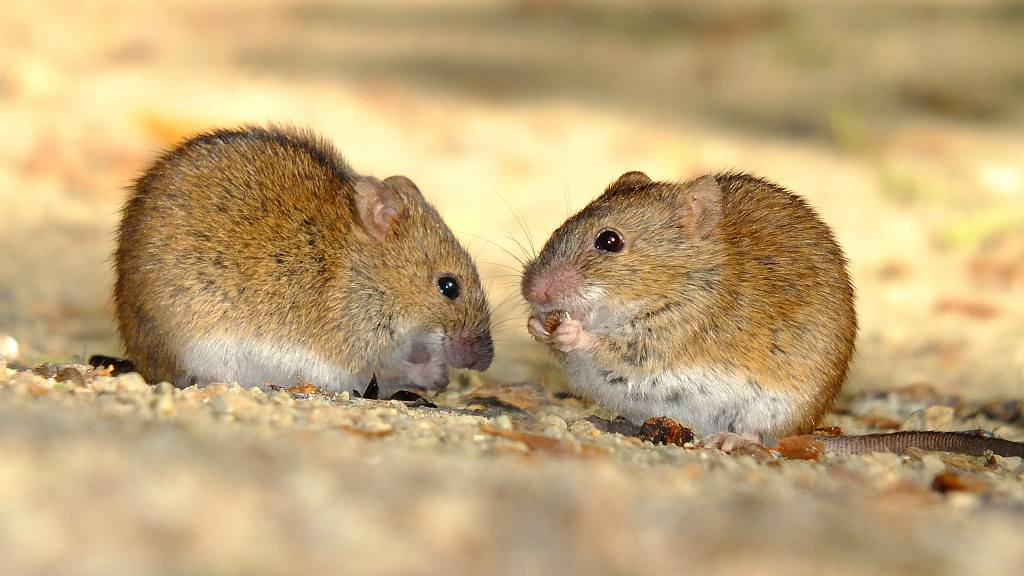 The case was first reported as a suspected case on Saturday at the people's hospital in Urad Middle Banner in Bayannur City.

The patient, a local herdsman, has now been quarantined and is in a stable condition. Fifteen close contacts of the patient are currently under quarantine at home.

Local authorities in Bayannur have issued a level III warning for plague prevention and control that will last until the end of 2020, the municipal commission said in a press release.

It also urged the public to beef up self-protection as the city is at risk of people-to-people infections and not to hunt and eat animals that could cause plague infections.

The agency also called on the public to report any findings of ill or dead marmots and other animals, and report suspected plague cases, high fever patients with unknown reasons and any patients who die suddenly.