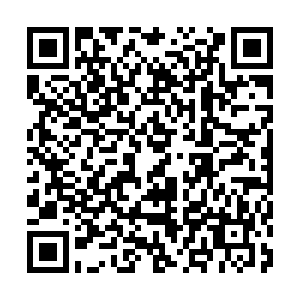 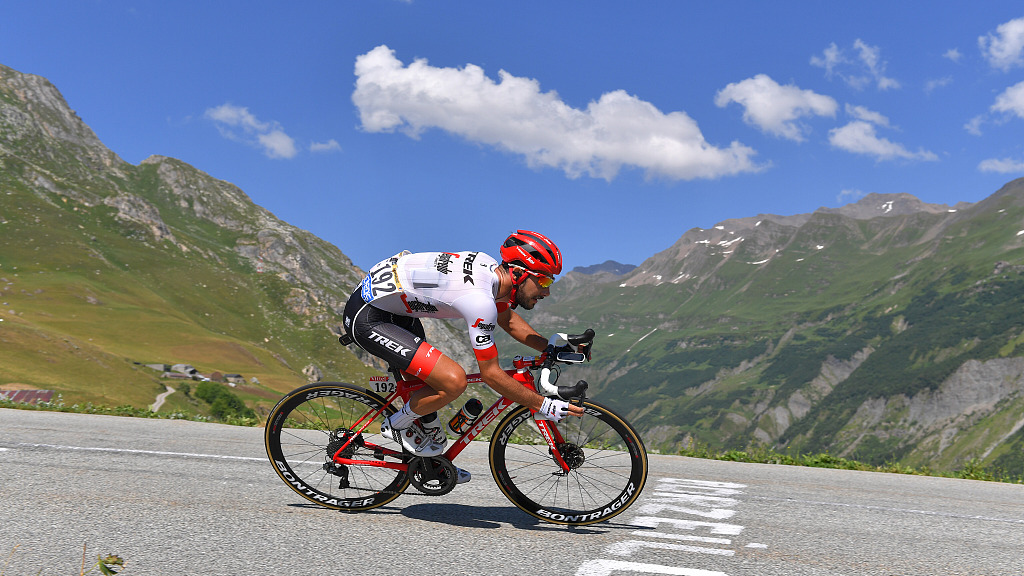 Julien Bernard of Trek Segafredo may have never won a stage on the Tour de France but the French rider came out on top in stage two of the men's Virtual Tour de France on Sunday in a closely-contested finish.

The riders tackled the 29.5 km Watopia Mountain Route from the comfort of their own homes on the popular Zwift training platform after the COVID-19 pandemic forced the postponement of the annual July race to the end of August.

Bernard was behind Freddy Ovett of Israel Start-Up Nation and EF's Michael Woods but caught up with the pair just before the finish line to seal victory in a race with big names such as 2018 Tour winner Geraint Thomas of Team Ineos also in the mix.

Bernard finished with a time of 41 minutes and 12 seconds along with Ovett, Woods and Nicolas Edet of Cofidis while CCC Team's Patrick Bevin finished fifth a further second behind.

The women's race earlier in the day also featured a dramatic finish, with Lauren Stephens of Team Tibco-Silicon Valley Bank winning on the final sprint ahead of four others with a time of 47 minutes and 32 seconds.