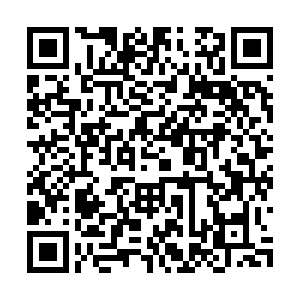 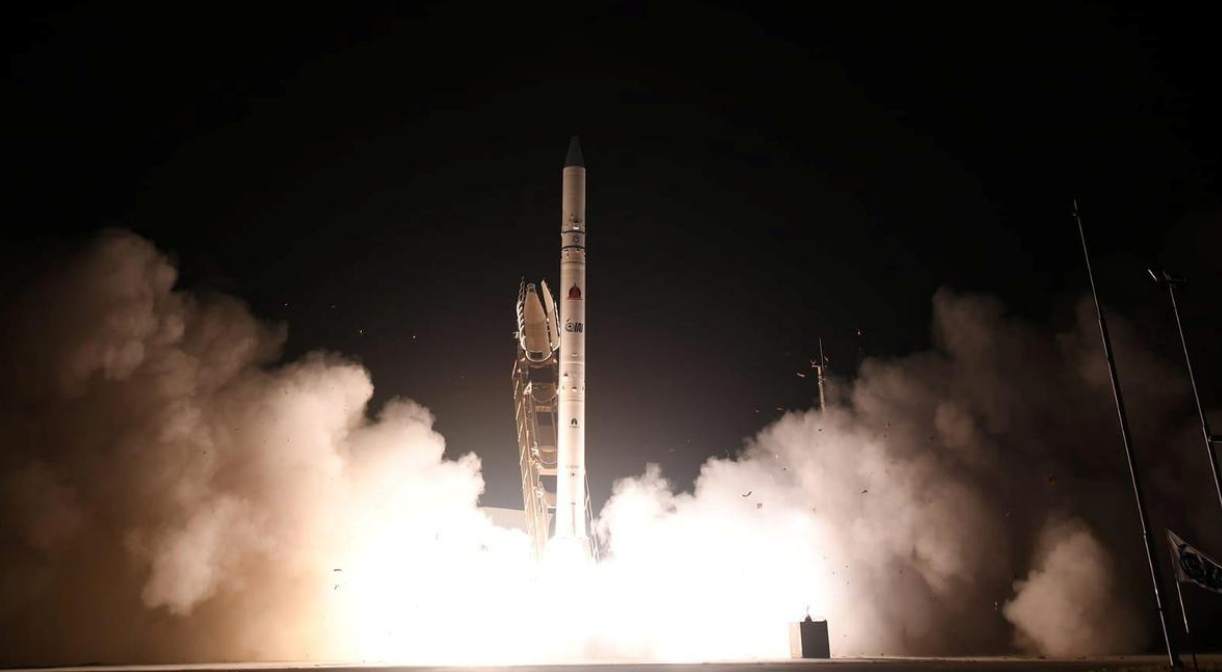 A new Israeli spy satellite, called Ofek 16, is shot into space from a site in central Israel, July 9, 2020. /Reuters

A new Israeli spy satellite, called Ofek 16, is shot into space from a site in central Israel, July 9, 2020. /Reuters

Israel on Monday launched a new spy satellite that it said would provide high-quality surveillance for its military intelligence.

The country has been building up its surveillance capabilities to monitor enemies such as Iran, whose nuclear program it sees as a major threat.

The satellite, called Ofek 16, was shot into space early Monday morning from a site in central Israel by a locally-developed Shavit rocket, which was also used to launch previous Ofek satellites.

"We will continue to strengthen and maintain Israel's capabilities on every front, in every place," said Defense Minister Benny Gantz.

Hailing the launch as a "mighty achievement for the defense establishment, the defense industries in general and Israel Aerospace Industries (IAI) in particular," Gantz also called Ofek 16 "an electro-optical reconnaissance satellite with advanced capabilities."

State-owned IAI was the main contractor for the project and the satellite's payload was developed by defense firm Elbit Systems.

"Our network of satellites lets us watch the entire Middle East — and even a bit more than that," the Times of Israel quoted Shlomi Sudari, the head of IAI's space program, as saying.

The first images from the new satellite will be received in about a week.

Ofek 16 is an update to Ofek 11. Defense officials said the new satellite has some light improvements but stopped short of explaining the significance behind the jump from 11 to 16.

Israel is one of the few countries that has reconnaissance satellites in orbit. It deployed its first one – Ofek 3 – in 1995.

In April, Iran also successfully launched its first spy satellite, an accomplishment that was long delayed because of multiple unsuccessful launches.

Tensions between the two countries are running high, as Tehran suspects Israel is behind several recent explosions in Iran. With the launch taking place at this juncture, it raises questions over whether there was an intended message. Defense officials, however, denied the timing of the launch was linked to the explosions in Iran.

"The timing was planned far in advance," said Sudari.