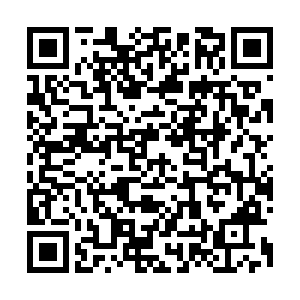 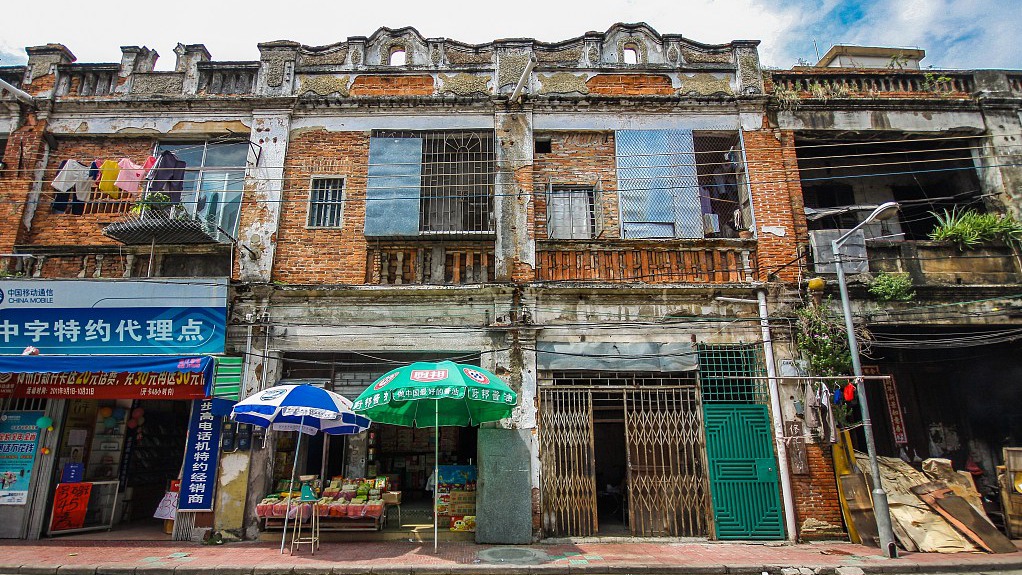 A Chinese hit show is putting a small and relatively unknown city on the map for holidaymakers.

Zhanjiang City is located in the southwestern corner of Guangdong Province, some 450 kilometers from the metropolis Guangzhou.

For the longest time, travelers have skipped over it when touring the country's southern coast but now hundreds of thousands are setting their sights on a trip there – and locals have TV drama "The Bad Kids" to thank for their city's overnight popularity.

The 12-episode series was released by iQiyi, a Chinese streaming service platform, in mid-June and soon became a major hit on social media. The instant success of the series had a knock-on effect on tourism in Zhanjiang City, where the show was filmed.

The popularity of Zhanjiang as a tourist destination soared by 261 percent in just one week, news website ifeng reported on June 30, citing Chinese travel website Mafengwo.

Fueling the newfound interest in the city is "daka" travel, a trend among young Chinese taking quick trips to popular destinations just to show their presence. Daka, meaning "punching a card", is basically a box-ticking style of tourism – less about the experience, and more about getting the trip done and going home.

But that's not to say that the city is not without its appeal. 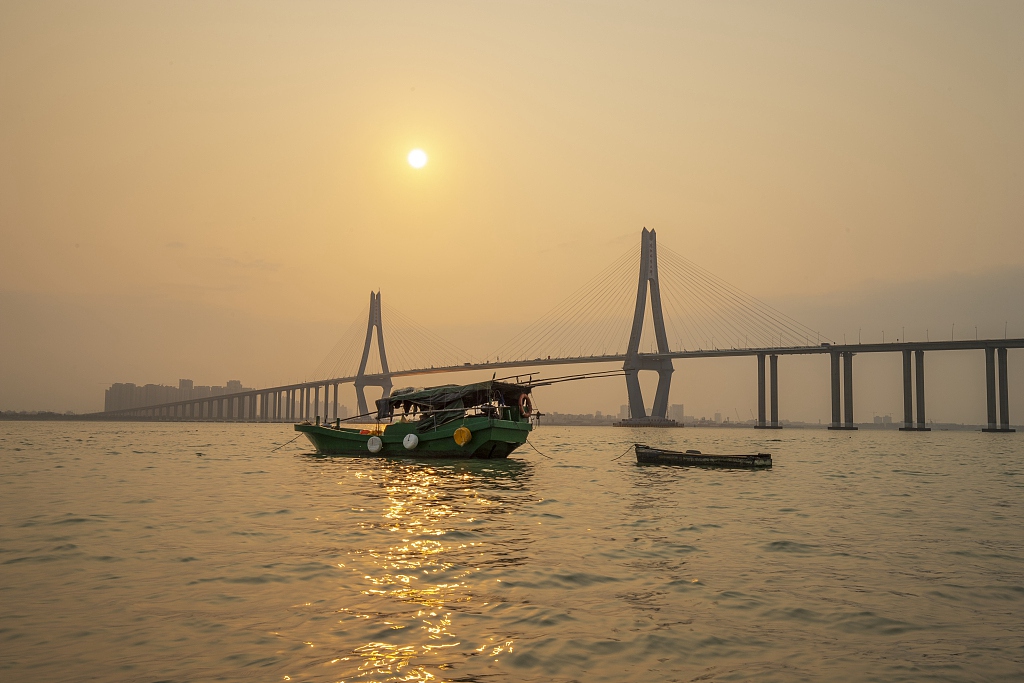 The first taste of the city for the show fans is the Chikan old town, the main set of the drama. It is the oldest part of Zhanjiang, going back to the Qing Dynasty (1644-1911) when it served as a commercial hub for trading with overseas merchants.

The city blends Chinese architecture with Western structures and has managed to preserve ancient buildings, evoking among visitors the charm of old days. With 28 kilometers of beach areas, outdoor lovers can enjoy the trinity of sun, sea and sand and indulge in seafood galore.

Tourists have been sharing photos of locations that appeared in the TV series, and many are listing their top 10 things to do, see and taste. The hashtags "Tourism in Zhanjiang" and "The Bad Kids" have been viewed at least 440 million times on Chinese social media, and a swimming pool that was shown in several scenes is now visited by some 2,000 people a day.

"The Bad Kids," adapted from a novel with the same name by Zi Jinchen, is a story of three kids involved in a series of incidents after witnessing one man murdering his parents-in-law. 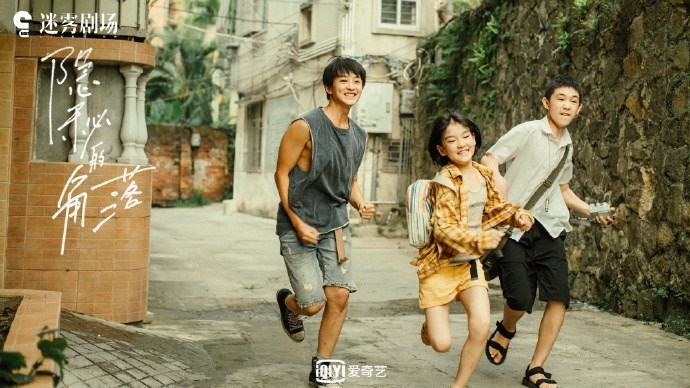 A poster for the TV series "The Bad Kids" on the official Weibo account. /iQiyi, Weibo

A poster for the TV series "The Bad Kids" on the official Weibo account. /iQiyi, Weibo

The suspense and interlocking scenarios aren't the only draw of the nail-biting series. Its rare focus on the psychology of children lacking family love has caused much of the buzz surrounding the show.

The drama is a breath of fresh air. In recent years, lengthy series with illogical plots, absurd characters, weak dialogues and actors with less-than-satisfactory skills have littered the small screen, causing spectators to change the channel or turn their devices altogether.

So far online topics related to the show have garnered at least five billion exposures and millions of discussions.