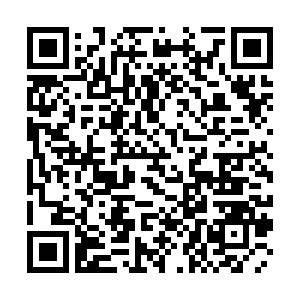 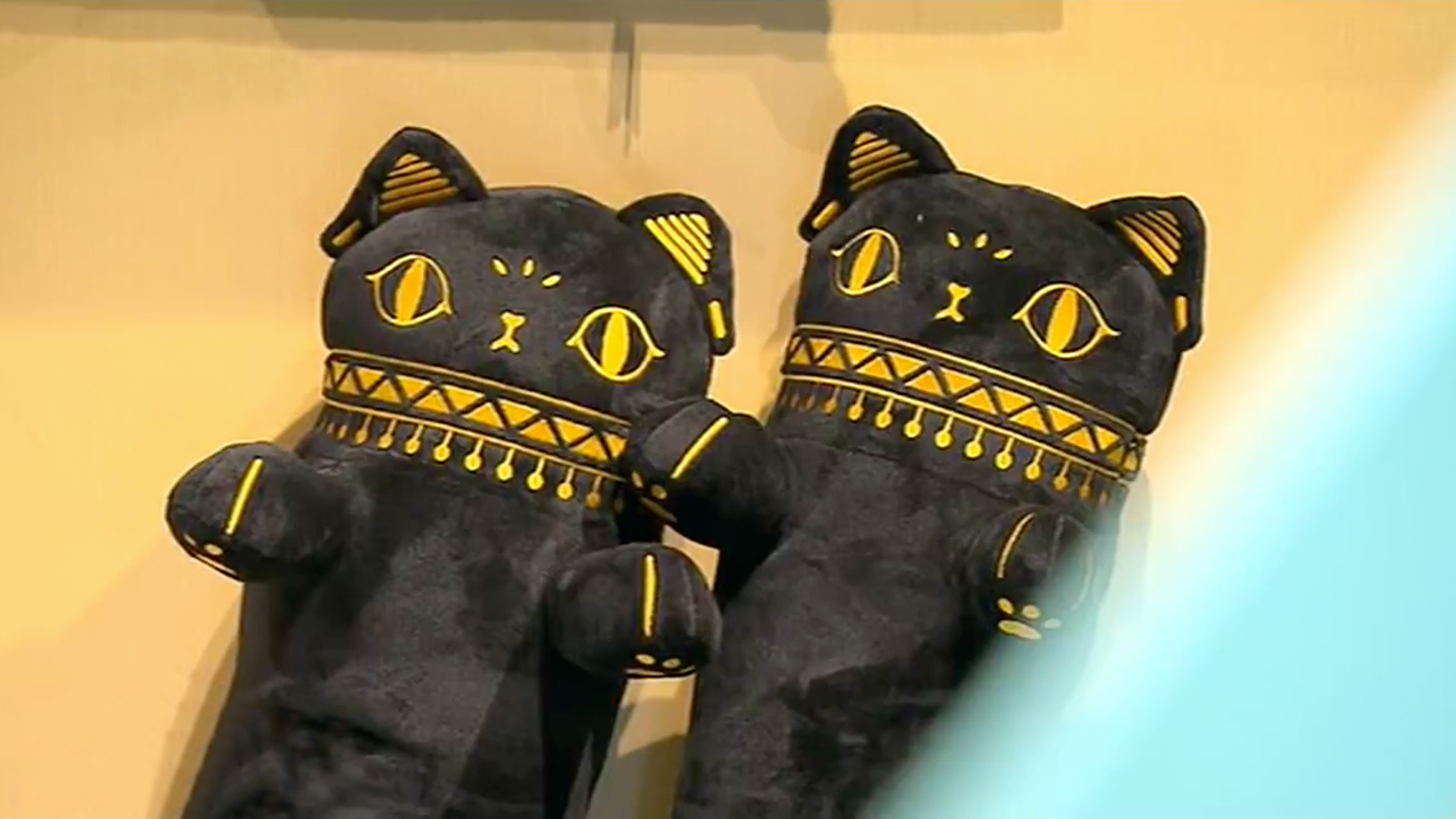 Some of the more valuable things around these days are things you can't touch - the intellectual property (IP) of music or cinema, or the art of ancient Egypt. The British Museum has one of the largest collections of ancient art outside of Egypt, and one company in Shanghai that has bought the collection's China rights opened a pop-up store over the weekend.

Mention ancient Egypt and the word that first comes to most people's minds is mysterious. Yet much of its culture is on regular display in one of the world's most famous museums, the British Museum in London, owner of the well-known Gayer-Anderson Cat, with its mysterious staring eyes. But it's this collection of six cute little characters from Egyptian mythology that has caught on in China.

"I like museum culture, and Egyptian culture very much. I've been to the British Museum and even hired a guide to learn more there. The Egyptian exhibits there were very sacred. But the collections here are very cute. I spent more than 1,000 yuan on a lot of cups, and bookmarks. They are not expensive," a consumer named Liu Shasha told CGTN.

Located in the Shanghai Shimao Festival City on the Nanjing Road Pedestrian Mall, the store welcomed some 6,500 visitors over the weekend.

Actually, the characters from the ancient Egypt collections at the British Museum are not new to the market. The only rights holder for British Museum IP in Chin-Alfilo Brands-released the designs two years ago. And it was their popularity that inspired the company to open a new pop-up store here in Shanghai.

Over the past two years, Alfilo Brands has worked with several consumer goods brands to bring value to its license rights to the British Museum collections. They include local cosmetics brands, Judydoll and Zeesea, as well as the beverage brand Xiao Ming Tong Xue. All signs are that it's working. The crossover marketing has brought a sales revenue of more than one billion yuan to the rights holder.

"Museums have a natural advantage, their rich content of cultural items from around the world. There are a lot of stories about them, and as a result, museums have become somewhat elitist, but actually, that culture doesn't belong only to the 5 or 10 percent of the population. It should be more widely known, and with our new products, we've found more young people have become interested in museum culture," said Frank Qiu, the CEO of Alfilo Brands.

The Shanghai-based company now holds other exclusive China rights to many of the world's renowned art and cultural properties, such as those of Britain's National Gallery, the Victoria and Albert Museum, and the Museum of Fine Arts in Boston. The increasing popularity in China of museum art and objects helped the intellectual property company complete a 16 million U.S. dollar Series A+ funding round led by Sequoia Capital and Netherlands-based investment firm Zephyr Capital. Experts say this model of IP content development should become more important in the future.

"The key to an IP operation is the content provider because what consumers finally pay for is the content they see. I strongly recommend companies create an overall ecosystem for an IP operation. With that, they won't need to rely on third-party providers, and can directly get revenue from consumers," said Paul Cheung, the Consulting Partner of Technology, Media & Telecom Industry of EY Greater China.

Museum IP has become increasingly popular in China. In 2017, Beijing's Palace Museum released more than 10,000 products based on its art collections, bringing in more than 1.5 billion yuan. The Tsinghua University's Institute of Cultural Economy and Tmall released a joint report last August, saying that museums' online shops on Tmall received 1.6 billion visits in 2018 - one and a half times more than the trips people made to brick-and-mortar museums across the country that year.