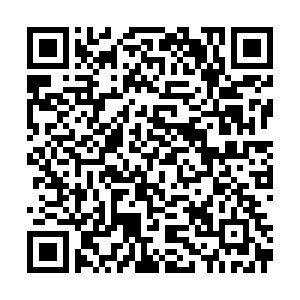 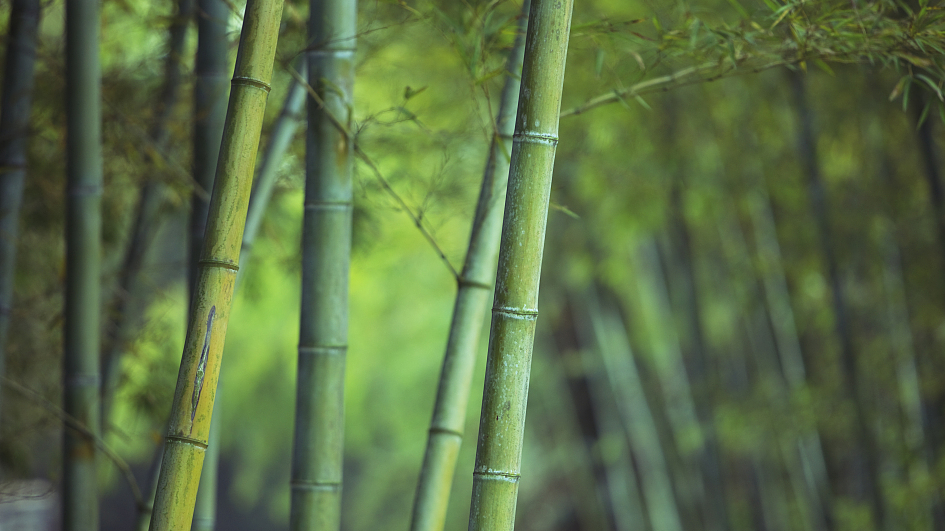 The traditional bamboo-based cultivation system in Damyang, a county in Jeollanam-do in South Korea, has been recognized as a Globally Important Agricultural Heritage System (GIAHS), a designation managed by the United Nations Food and Agriculture Organization (FAO). It is the fifth site in South Korea to receive the certification.

According to the FAO website, the traditional bamboo cultivation system in Damyang has followed traditional sustainable farming practices while respecting the environment for more than 1,000 years.

The system closely combines nature and traditional farming practices. It adopts a multi-layer production model, with bamboo as the main crop, tea trees, mushrooms intercropping. The system also has farmland, vegetable gardens, rice fields, and water reservoirs, which make up the whole landscape.

Besides, the system is believed to facilitate the dynamic circulation of water, nutrients, and biodiversity, providing essential ecosystem services to local communities and protecting the landscape from soil erosion and drastic temperature changes.

In terms of economic value, the traditional bamboo-based cultivation system in Damyang provides farmers with a good income from selling plants such as bamboo shoots, Jukro tea (South Korea's green tea), medicinal plants such as broadleaf Liriope and goji berries, and special-purpose plants such as mushrooms, all of which can be grown with bamboo. In addition, bamboo handicrafts have long been a major source of livelihood for local farmers.

The new addition brings the total number of GIAHS worldwide to 62 in 22 countries. A total of 37 sites in 7 countries in Asia and the Pacific are designated as GIAHS. Among them, 15 are from China, 11 from Japan, five from the Republic of Korea, three from India, one from the Philippines, one from Sri Lanka, and one from Bangladesh.

The program highlighted unique ways that rural communities have over generations forged to foster food security, viable livelihoods, resilient ecosystems, and high levels of biodiversity, all while contributing to the formation of remarkable landscapes.