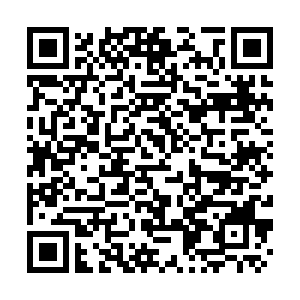 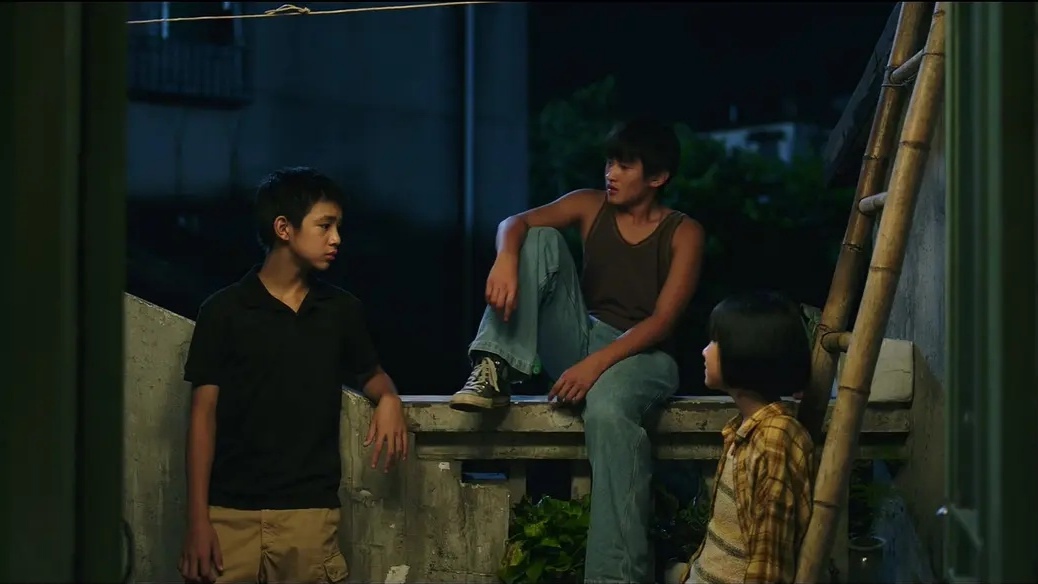 The drama, starring Chinese actors Qin Hao and Silver Bear winner Wang Jingchun, was adapted from the novel of the same name. It tells the story of three children who accidentally filmed their substitute math teacher pushing his elderly in-laws off a cliff, and later become involved in murders themselves.

Since it premiered on Chinese streaming platform iQIYI on June 16, the drama has remained at the top of the charts on leading Chinese media review site Douban, where it has a high score of 8.9/10.

Born in 2005, Shi made his screen debut in movie "But Always". Rong, one year younger, started out at the age of nine and made appearance in movies including "End of Summer" and "Mountains May Depart".

"Since I was a little child, around two or three years old, I have known that I enjoyed acting after watching TV shows," Rong said in an interview.

Both the teenagers were hard-working during the shooting. Shi, who has studied Kungfu since the age of eight, shared his experiences with his colleague when doing action scenes.

"I injured the back of my leg, as well as my back and arms during the scene at the fishery. Rong always asked me how to do better in action scenes and I love to share some of the tricks I know," Shi said.

Talking about the future, both Rong and Shi want to become professional actors.

Rong wants to go to Beijing Film Academy. "My hero is actor Huang Bo, and I want to become an accomplished actor like him," he said.