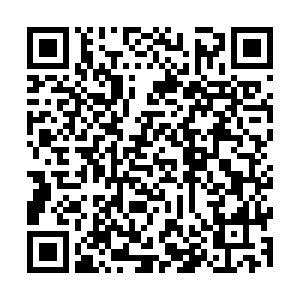 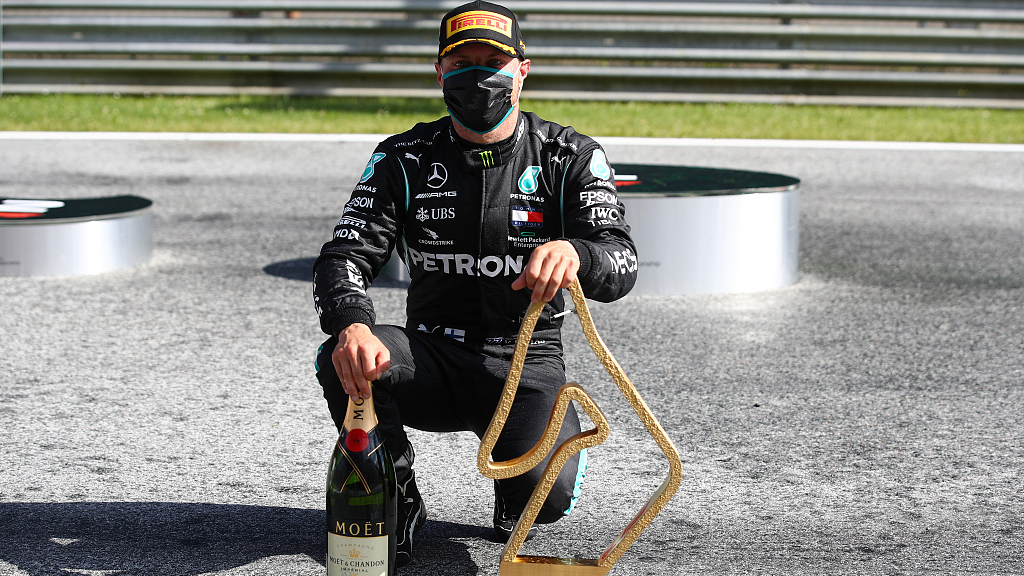 Valtteri Bottas of Mercedes won the opening Grand Prix of the 2020 Formula 1 season in Austria, as teammate Lewis Hamilton was penalized for a collision and relegated off the podium to fourth.

Hamilton, the six-time champion was given a five-second penalty during the race and was demoted to fourth behind Charles Leclerc, who brought his Ferrari home second and Briton Lando Norris who claimed his maiden podium for McLaren.

Hamilton hit with a late pre-race grid penalty that dropped him from second to fifth as he clashed with Red Bull's Alex Albon in the final laps.

Pierre Gasly was sixth for Alpha Tauri and Esteban Ocon eighth on his return to racing with Renault ahead of Antonio Giovinazzi of Alfa Romeo and Sebastian Vettel, the four-time champion in his final season at Ferrari, finishing 10th.

Before the race even started, there was drama when six of the 20 drivers opted against taking a knee to protest against racism.

Hamilton wore a Black Lives Matter t-shirt, while other drivers, who all lined up with him at the front of the grid, sported black tops saying "End Racism." 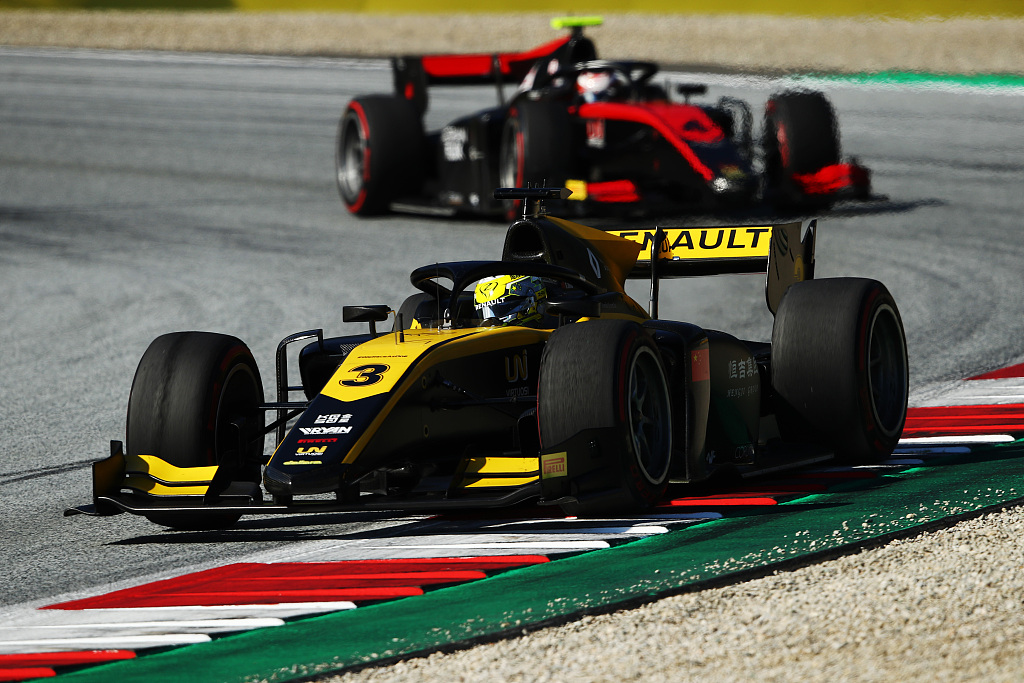 Zhou Guanyu of China and UNI-Virtuosi Racing during the Formula 2 Grand Prix of Austria at Red Bull Ring in Spielberg, Austria, July 5, 2020. /VCG

Zhou Guanyu of China and UNI-Virtuosi Racing during the Formula 2 Grand Prix of Austria at Red Bull Ring in Spielberg, Austria, July 5, 2020. /VCG

China's Zhou Guanyu, representing UNI-Virtuosi, aimed for the top of the podium in the F2 race, but failed to make it this time when the gearbox glitch got stuck during the 26th lap and disabled him from leading the race till the end.

Earlier on Saturday, Zhou took pole position in this year's Formula 2 opening race, beating series rookie Felipe Drugovich at the Red Bull Ring. This was his second time to register a F2 pole, having first achieved the feat at Silverstone last year.

Ilott spent the majority of the race locking horns with Renault junior Zhou Guanyu and fellow Ferrari protege Mick Schumacher. He twice exchanged P1 with Zhou, before his teammate came across with unfortunate mechanical issues.

Zhou hopes to hit the podium in every race this year, having won "Rookie of the Year" in 2019, during which he started three times on pole.

"If I could do that, it enhances my chance to win the annual title."

Even without the title, with his goal set on being among the top 3 of annual standing, he could receive the FIA Super Licence wherever he sits in the top four places.

(Cover image: Valtteri Bottas of Finland and Mercedes GP poses with the trophy during the Formula 1 Grand Prix of Austria at Red Bull Ring in Spielberg, Austria, July 5, 2020. /VCG)