5G: A world divided in digital spheres of influence 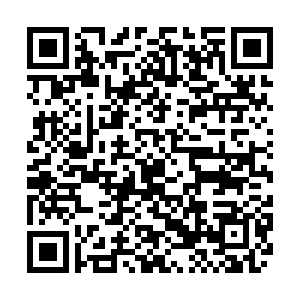 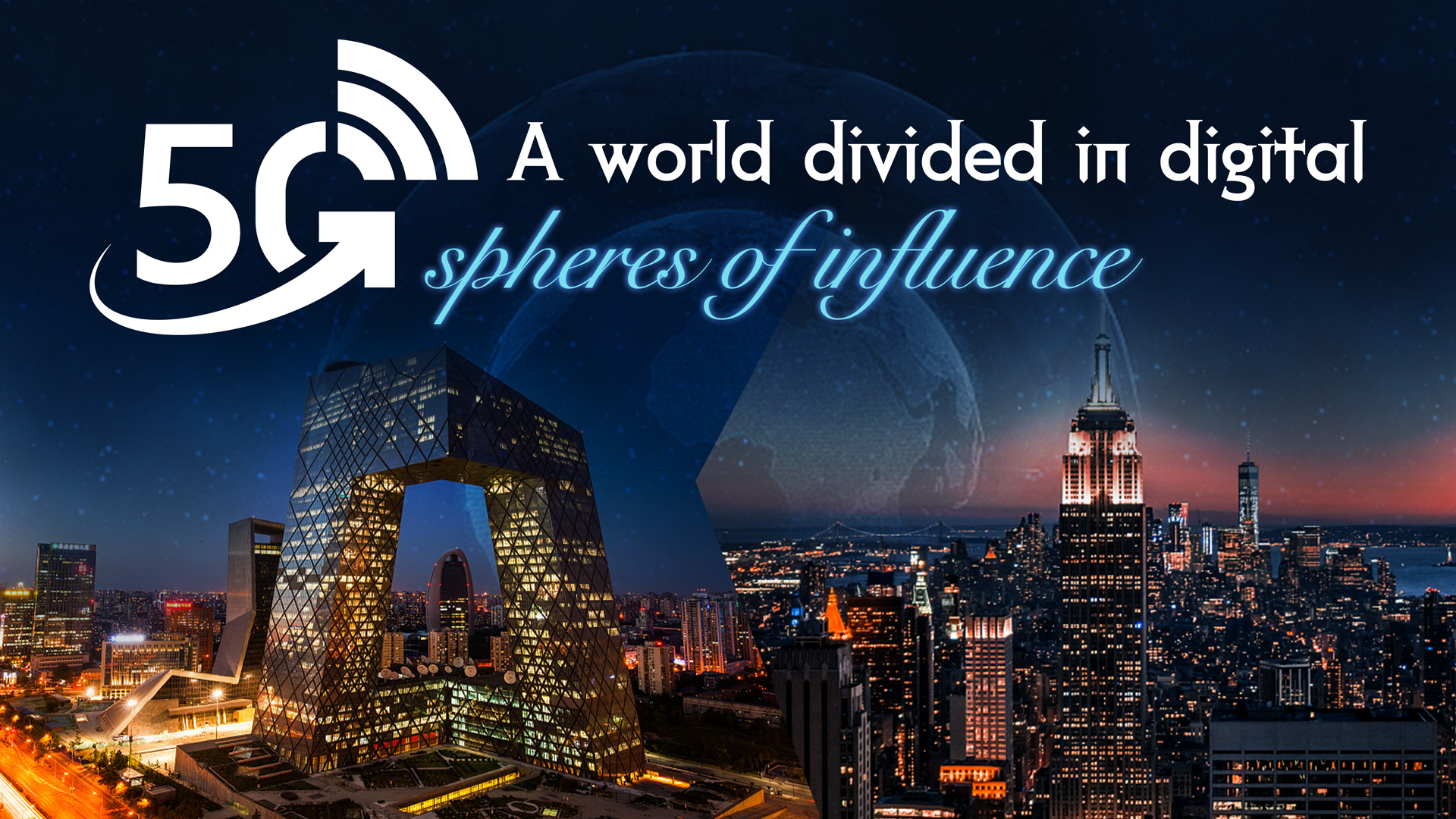 The U.S. feels threatened when Chinese technology is being used to replace their own. U.S. companies were hurt very badly by banning Huawei. So, the U.S. is willing to disadvantage American companies that were exporting as part of Huawei's 5G efforts to China – they're willing to make that sacrifice.