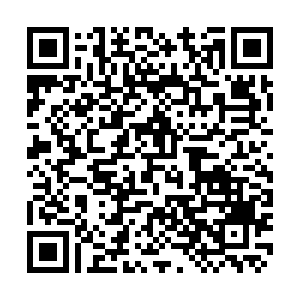 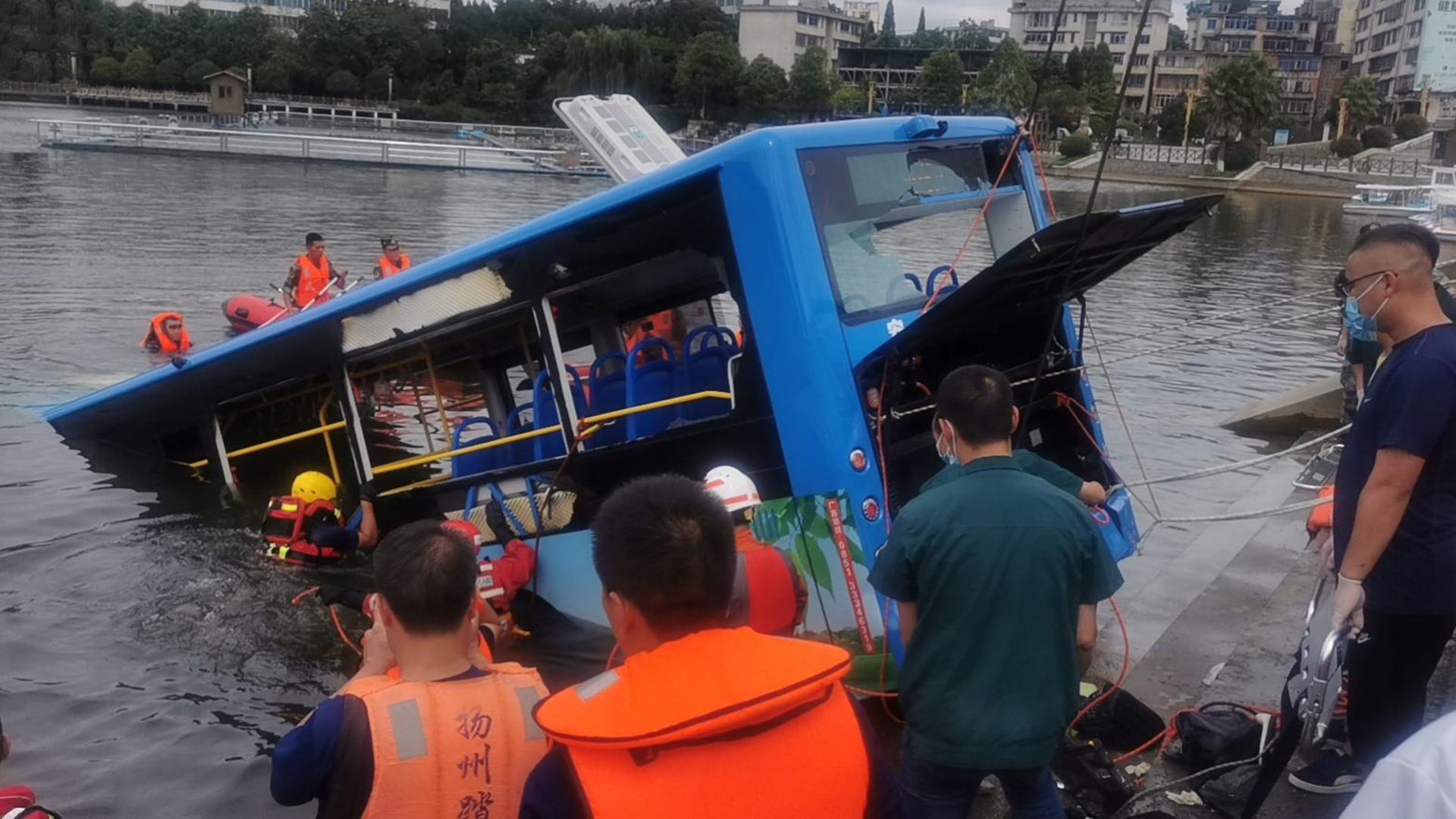 A bus fell into the Hongshan reservoir in the city of Anshun in southwest China's Guizhou Province on Tuesday, killing at least 21 people, according to local media.

Fifteen others injured as of late Tuesday afternoon were all rushed to a hospital.

Among the 36 people that have been found so far, four are students with one confirmed dead.

The incident happened at around 11:45 a.m. on Tuesday when the bus smashed through a guardrail and slided into the reservoir, video footage showed.

The bus has been salvaged out of the lake.

It's not immediately clear what caused the incident and how many were on board the bus.

At least 1,100 people have arrived at the scene for rescue operations and a working team from the Ministry of Public Security is on the way to the city.

The ministry on Wednesday held a virtual meeting, stressing it will tighten measures and upgrade safety standards for public buses.