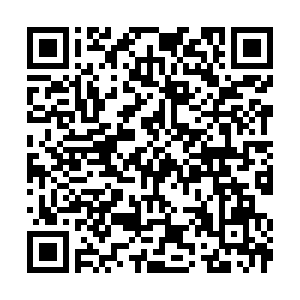 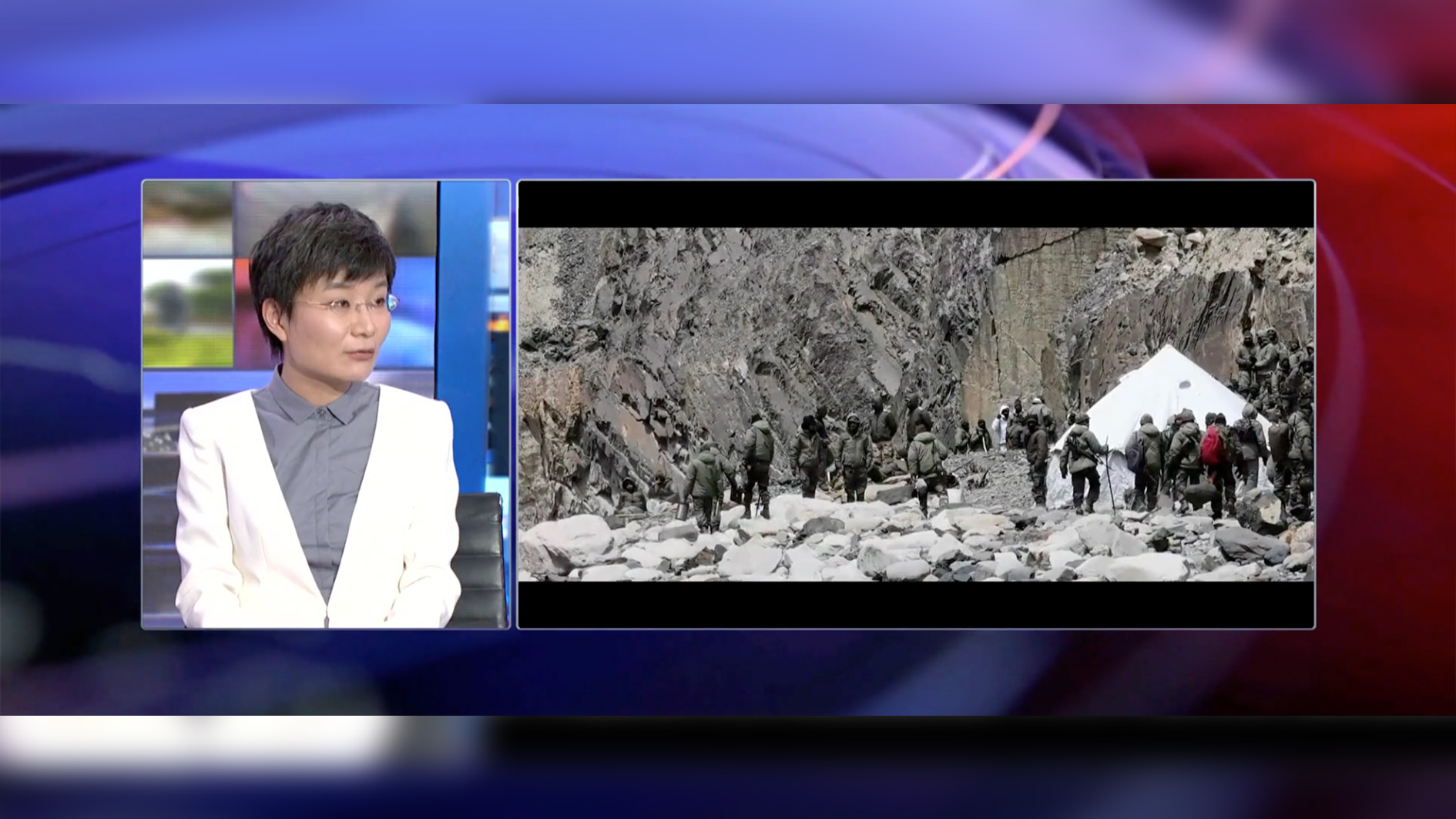 On July 6, "Focus Today" program of China's CCTV-4 broadcast multiple evidence of India's border provocation against China, proving that India's claim that "China tried to unilaterally change the status of border control" is completely contrary to the facts.

The video and pictures accessed by CCTV-4 show Indian troops crossing into the Chinese side to begin constructing a bridge, a helipad. The Indian men in uniform can be seen setting up tents and carrying steel structures across the border for construction purposes.

The pictures also revealed how India is trying to set up border posts and deploy military personnel in Chinese areas.

Su Xiaohui, deputy director of the Institute of Strategic Studies at the Chinese Academy of International Studies, told China's CCTV-4 that the conflict's cause was very clear. India first provoked China, then illegally crossed into the Chinese side and launched an attack. The purpose is very clear: India wants to change the current status quo with China and challenge China's sovereignty.

Since April, Indian troops have made repeated attempts to unilaterally cross the border and enter the Chinese side to trigger trouble. On May 6, the Indian side started building barriers and fortifications.

A few weeks after the confrontation between the two sides' frontier forces, the first round of military-level talks between China and India was held on June 6. The two sides reached a consensus at the meeting with the Indian side promising to not patrol and build facilities across the mouth of the Galwan Valley

However, on June 15, the Indian side went back on its word, violating the consensus reached in the first round of talks, and its first-line troops illegally crossed the LAC. "India's June 15 operation was very rash and caused extremely bad consequences," Su said.

Ruan Zongze, executive vice president of the China Institute of International Studies, also stated that the illegal crossing of the Indian army into Chinese territory violated international law and violated the consensus of the two-commander-level military talks between China and India. Both China and India have always agreed on the current status of China's control in the Galwan Valley.

India's "great power mentality" is the reason behind the renewed cross-border dispute. Since taking office for a second term in 2018, India's prime minister, Modi, has propagated India's idea of becoming a superpower, playing a vital role in world politics. This mentality has led to varying degrees of deterioration in relations between India and its neighboring countries.

The second reason is India's misjudgment of the current international situation. It believes that China may now encounter difficulties internationally since it has had troubled ties with the United States since Trump came into power in 2016.

Since the U.S. has also been luring India into the Indo-Pacific strategy, India believes that the current situation is beneficial for it. 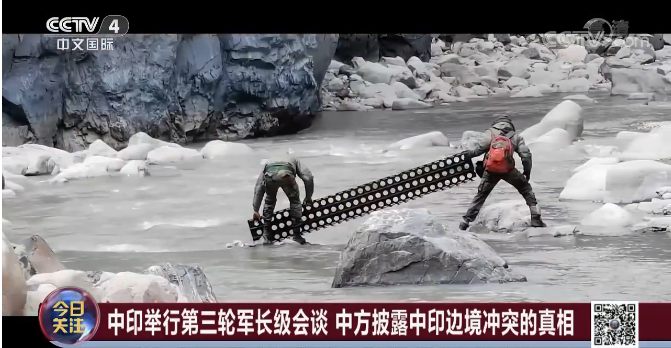 Ruan said that these two reasons had led India to adopt a risky policy. In fact, even in the 1960s, India was also obsessed with following the so-called "advance policy," which led to the Sino-Indian border conflict. And now, India is imitating the same "advance policy" by attempting to encroach upon the Chinese territory.

On June 30, Chinese and Indian armed forces held the third round of military-level talks. Chinese Foreign Ministry spokesperson Zhao Lijian said that China and India had made positive progress in taking effective measures to disengage frontline troops and ease the situation on the border.

But then on July 3 came a surprise visit by Indian Prime Minister Modi and his senior defense officials to the so-called "Ladakh region" on the frontline of the Sino-Indian border conflict.

Ruan said that Modi's trip was contrary to the consensus reached on June 30. The Indian side should work with China to implement the contents of consensus and work together to resolve the border conflict peacefully.

The two sides exchanged frank and in-depth views on easing the current state of affairs between the two countries' borders and reached a positive consensus.