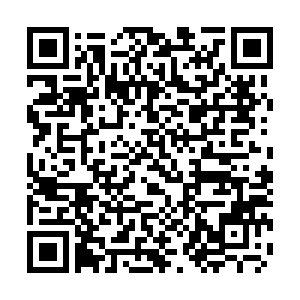 The Chinese embassy in Japan on Tuesday said it is gravely concerned about and firmly opposed to a Japan's ruling Liberal Democratic Party (LDP) resolution on Hong Kong.

Noting that Hong Kong is a special administrative region (SAR) of China, the embassy's spokesperson stressed that Hong Kong affairs are China's internal affairs and should not be interfered with by any country, organization, or forces.

Just as it is in any other country in the world, legislation on national security is within the purview of the central authorities, and China is not an exception, the spokesperson said.

Targeting very few criminal acts and activities that endanger national security, it is necessary for China to establish and improve the legal system and enforcement mechanism for the HKSAR at the state level to safeguard national security and ensure the long-term stability and prosperity of Hong Kong, the spokesperson added.

Saying some in Japan have been making wanton remarks on other countries' internal affairs with all these finger-pointing and engaging political hype, the spokesperson stressed that the Chinese government has unswerving determination to protect national sovereignty.

"We urge the relevant persons in Japan to immediately stop interfering in China's internal affairs and earnestly safeguard the overall situation of China-Japan relations," the spokesperson said.