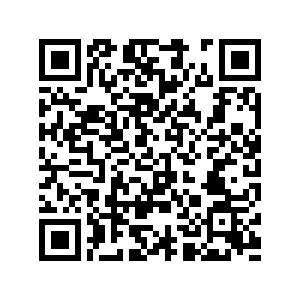 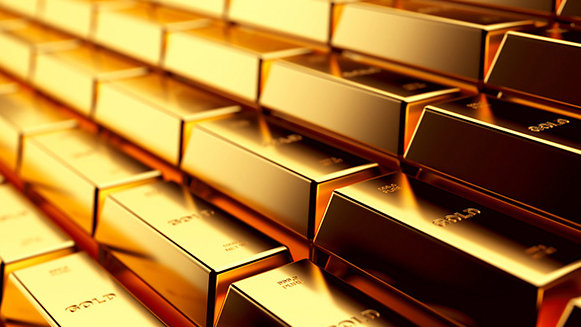 Gold is trading mostly flat as investors shift their attention to the stock markets in the U.S. and especially in China, where investors may be excited by a Shanghai Composite that shot up by 5.7 percent on July 6.

However, gold still retains its glitter and was still lingering at near an eight-year high thanks to a fantastic second quarter, up 12.5 percent to around 1,800 dollars per ounce, the highest in eight years. Add that to the 4.5-percent gain in the first quarter, gold has in total risen 17 percent so far this year – the best rally since 2011.

There were several reasons behind such a rare climb for gold. The first was, of course, the pandemic. To date, there are more than 10 million infections and half-a-million in death toll. Worldwide quarantine measures had caused recession in major global economies in the second quarter. Gold as an investor safe haven was an obvious investment choice. Remember, gold already gained 17 percent in the second half of 2019 due to China-U.S. trade spat and a global economic slowdown.

The second reason that supported a stronger gold was a weakening dollar, caused by the U.S. Fed's interest cuts and monetary easing. Gold is priced by dollar so they are always moving in opposite directions. The U.S. central bank had to cut rates and use quantitative easing to pump more liquidity to support its economy. That's why the dollar rate has dropped from 103 to the current 96. That pushed up the yellow metal too.

Moving forward, there are many uncertainties that could keep the appeal of gold: the COVID-19 pandemic, economic recession or recovery, stock market volatility, the U.S. presidential election, civil unrest in the U.S., China-U.S. trade war, along with massive monetary easing and fiscal stimulus. So gold will likely remain attractive until those uncertainties go away.

However, experts sound caution when investing at the 1,800 dollar level. In a report published last week, a precious metals strategist at UBS said that the pullback in gold after pushing to its highest level since 2011 was a natural function of the market as investor sentiment has improved with better-than-expected economic data. The market may not have the energy to extend the move even further towards all-time highs. Investors who have been long gold for some time may take the opportunity to take some profits off the table.

Economists at UBS don't see any new scenario for a sharp global economic recovery. This environment will remain supportive for gold and investors will see any significant drop in the gold price as buying opportunity.