Happiness of Households: 'People are the foundation of a state'
Hong Yaobin 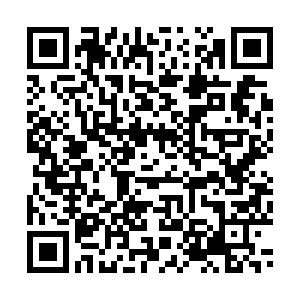 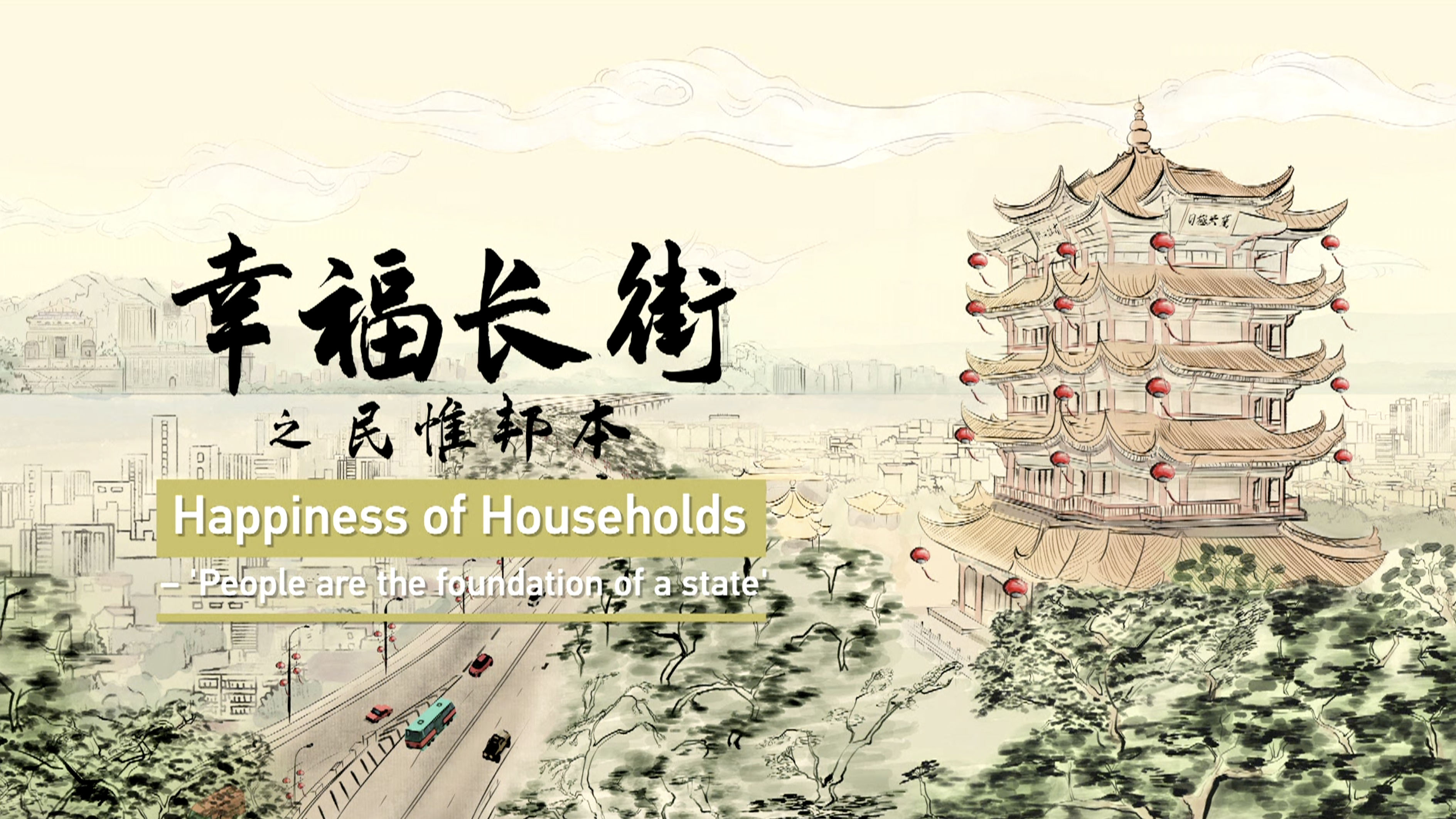 The COVID-19 pandemic is still weighing heavily on countries worldwide. According to data from Johns Hopkins University, total infections had exceeded 10 million and global deaths surpassed half a million as of June 28.

Politics aside, how are countries dealing with the pandemic? What people think of their governments' epidemic response might offer a clue.

The respondents were asked to rate their governments' coronavirus containment measures on four key indicators: political leadership, corporate leadership, community and the media.

According to the survey's results, people from the Chinese mainland were the most satisfied with their government's anti-COVID-19 measures. The Chinese mainland topped the list with a score of 85 out of 100, greatly exceeding the global average of 45.

Eighty-five percent of respondents on the Chinese mainland expressed confidence that China will emerge stronger from the crisis.

Much of this good momentum is credited to the people-oriented governing philosophy, which is deeply rooted in the ancient Chinese culture. The concept is based on a famous saying from the 2,000-year-old Confucian classic The Book of History or "Shang Shu", which says, "People are the foundation of a state. When the foundation is strong, the state is at peace."

The people-oriented concept is the essence of the traditional governance ideas in China. It reminds those in government to attach great importance to the power of the people.

In the fight against COVID-19, the Chinese government added new meaning to the people-oriented concept, namely that "the safety and health of the people should always be the top priority." The safety and health of vulnerable and high-risk groups have also been atop the agenda. The government has spared no efforts in saving people's lives whether they are young, old, rich or poor.

In the thick of the outbreak, a temporary policy of "treatment first, settlement later" was implemented for confirmed and suspected cases to ensure that every patient receives the treatment they need and are nursed back to health.

According to the policy, the medical expenses of confirmed COVID-19 patients and those suspected of having the virus are paid in accordance with relevant provisions and covered by basic medical insurance, serious illness insurance, and medical assistance. The remaining personal expenses were to be subsidized by national finance departments. Medical insurance expenses for those treated in non-resident places were to be paid in advance by the local medical insurance department, where they received medical treatment.

Inspired by the "people-oriented" concept, all members of society were mobilized to stem the spread of the virus and save lives, providing unending support to the elderly and families with special needs. As many international analysts have pointed out, such actions are "hard to take" in many countries.

The traditional value of "people are the foundation of a state" is deeply entrenched in the people-centered development philosophy to which the Chinese government has always adhered.

The Chinese government has put the safety and health of its people on top of its priority list regardless of the cost, evoking patriotism among the Chinese people who have shown collective spirit, cooperation and dedication in fighting the virus.