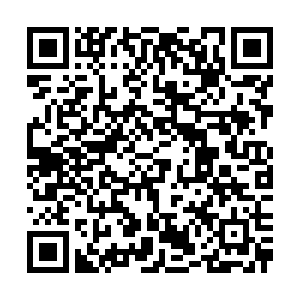 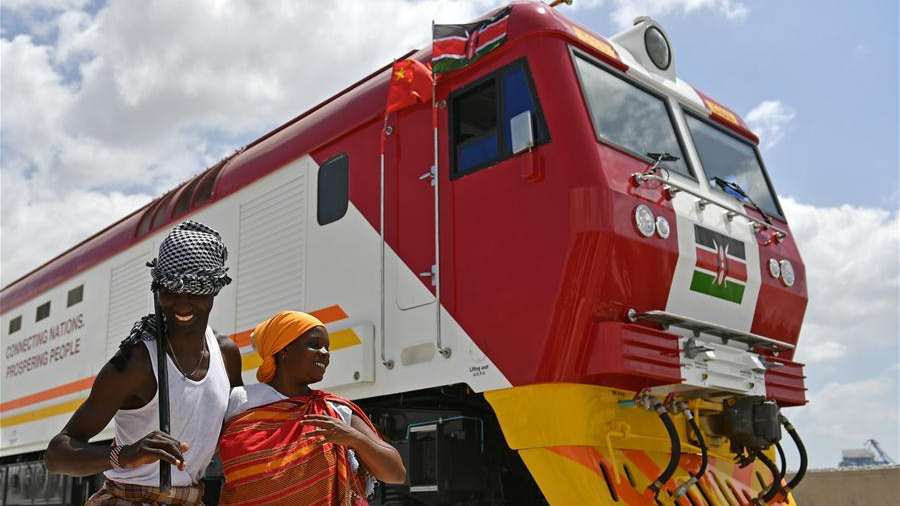 Kenyans sing and dance beside one of the first batch of locomotives made by Chinese companies for the Mombasa-Nairobi Standard Gauge Railway, in Mombasa, Kenya, January 11, 2017. /Xinhua

Kenyans sing and dance beside one of the first batch of locomotives made by Chinese companies for the Mombasa-Nairobi Standard Gauge Railway, in Mombasa, Kenya, January 11, 2017. /Xinhua

However, statistics from the U.S. Department of Commerce portray a one-sided relationship between Kenya and the global economic giant. Of course, the two cannot be compared on equal terms due to size and population disparities skewed largely in favor of the U.S. However, this does not need to be an obvious case, as there are several countries smaller than Kenya whose trade balance with the U.S. is favorable for both parties.

Experts are of the view that the FTA will not be a big deal, Kenya and much of Africa having been given a raw deal in the moribund AGOA which has undergone two renewals since 2000.

Critics say AGOA did not achieve its much touted objective of giving quality African goods preferential treatment in the U.S. market, as it was technically used as a carrot and stick tool for entrenching America's interests.

But why the apparent favor in giving Kenya preferential treatment for an FTA? One of the major reasons has to do with the East African country's crucial geopolitical position in Sub-Saharan Africa.

Until recently after falling out with the West, the latter used Kenya as a launching pad for its interests in the region. This dates back to the Cold War, when Kenya acted as a bulwark against the spread of communism in the region, pitting the U.S. and the former Soviet Union. But with the breakdown of the USSR and fall of the Iron Curtain that divided East and West in 1991, the U.S. and its Western allies turned a cold shoulder on its erstwhile key African ally. 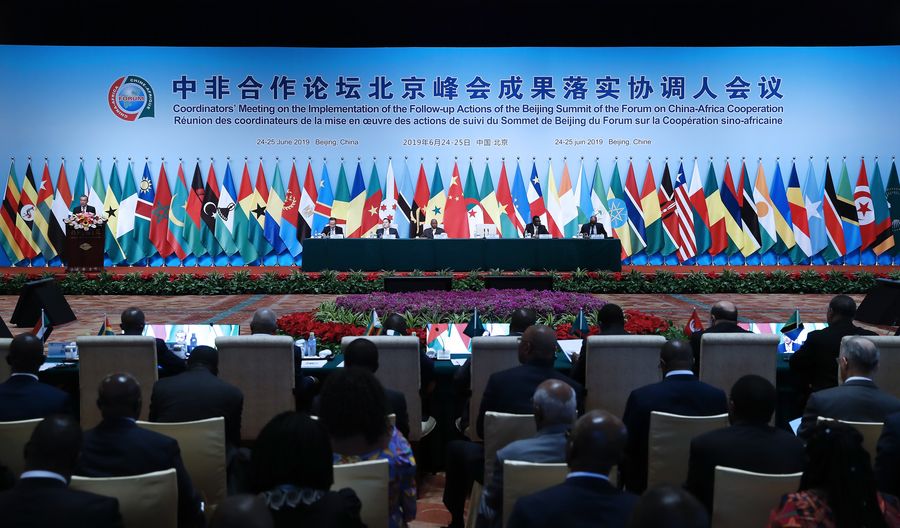 Chinese State Councilor and Foreign Minister Wang Yi addresses the opening ceremony of the Coordinators' Meeting on the Implementation of the Follow-up Actions of the Beijing Summit of the Forum on the China-Africa Cooperation in Beijing, capital of China, June 25, 2019. /Xinhua

Chinese State Councilor and Foreign Minister Wang Yi addresses the opening ceremony of the Coordinators' Meeting on the Implementation of the Follow-up Actions of the Beijing Summit of the Forum on the China-Africa Cooperation in Beijing, capital of China, June 25, 2019. /Xinhua

Unfortunately for the U.S., the door for a comeback or rapprochement seems to have narrowed considerably. Political tensions between the two countries in the last decade made Kenya move on by embracing more empathetic global partners, particularly from the Far East, led by China. Over this period, China has grown into Kenya's largest trade partner and biggest bilateral lender.

Trade between Kenya and China can be traced back to the colonial era when the then British colony exported agricultural raw materials including pyrethrum, raw cotton, tea, fabrics, fruit preparations and sisal fiber. Post-independence, Kenya imported cotton yarn, textiles, chinaware, paper, stationery, bicycles and hard tools, among other products.

In 2018, China-Kenya trade volume was 5.3 billion U.S. dollars. In addition, Kenya currently enjoys preferential access for some of its products in the Chinese market, with talks ongoing for more access of its goods. Under President Uhuru Kenyatta, the country now enjoys preferential status as China's comprehensive strategic partner under the Forum on China–Africa Cooperation.

During a meeting with his Kenyan counterpart Monica Juma in January 2020 at the Mombasa sea resort, Chinese State Councilor and Foreign Minister Wang Yi reiterated that "China regards Kenya as a trusted and sincere friend and partner, and has always viewed and developed relations between the two countries from a strategic and long-term perspective."

This is definitely not good news for the U.S., whose space has been taken up by growing relations between Kenya and China. Indeed, the U.S. could simply be testing the waters to see whether there is room for a comeback in the African continent. Significantly, the meeting will come a week after the ratification of the African Continental Free Trade Area on July 1, which aims at creating a single continental market for goods and services.

But analysts are taking a wait-and-see attitude. What is guaranteed though is that with Africa's apparent "once bitten, twice shy" defense mechanism, the U.S. is in for a long haul this time round, with African countries having entered other bilateral and multilateral strategic trade partnerships that exclude the U.S. and the Western bloc in general.