Roger Federer aims to be back for Wimbledon next year
CGTN 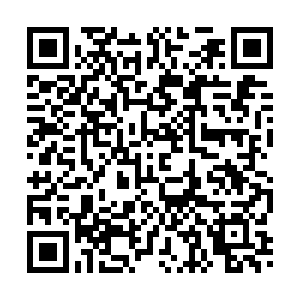 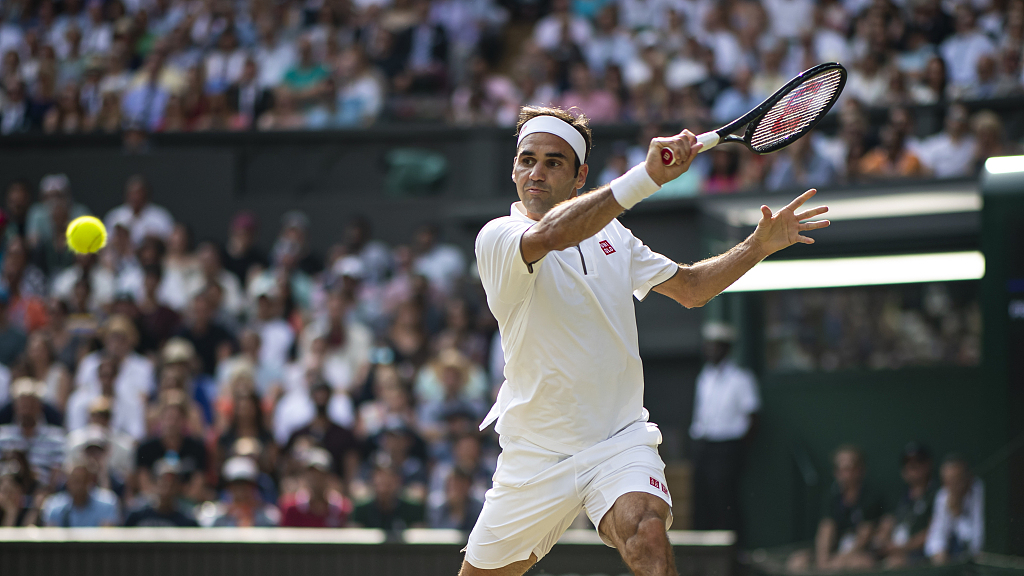 Swiss tennis great Roger Federer on Monday said he is "missing" Wimbledon after the grass-court Grand Slam was canceled due to COVID-19, but hopes to play the tournament in 2021.

The 20-time Grand Slam singles champion had undergone keyhole surgery on his right knee this year. In June, he said he needed a follow-up arthroscopic surgery as he experienced setbacks during initial rehabilitation.

The 38-year-old then announced subsequently that he will not play again until next year in order to "be 100 percent ready to play at (his) highest level."

"Personally, it has been very pleasant to stay in the same place for a long time, I hadn't experienced that for more than 25 years," Federer said at the launch of the "Roger Center Court" running shoes created by Swiss brand On.

"But of course I miss Wimbledon, of course I would like to be there currently playing on center court for a place in the second week."

"Clearly, one of my big goals, and that's why I do recovery work every day and work so hard, and why I'm preparing for a 20-week physical preparation block this year, is because I hope to play at Wimbledon next year." 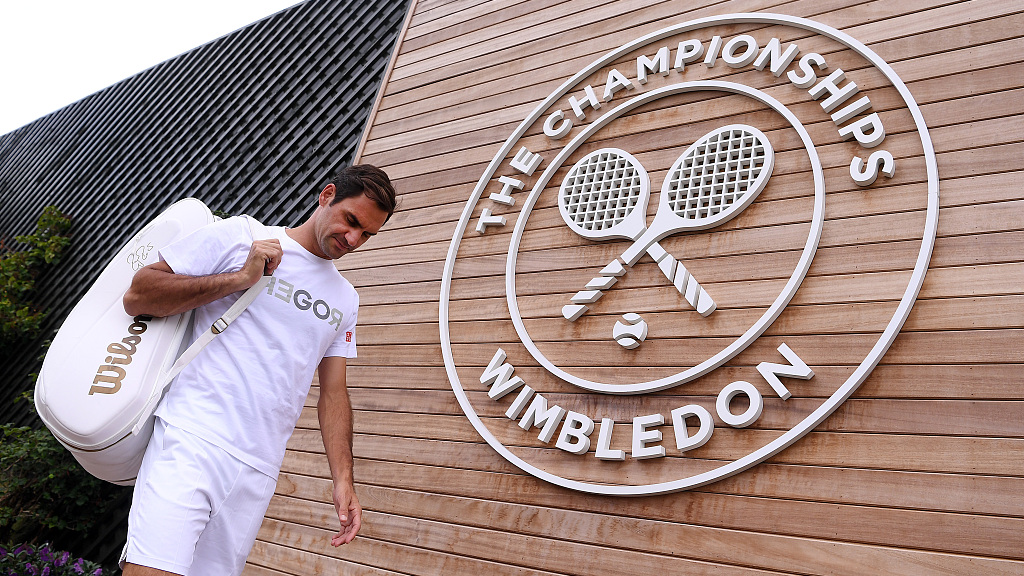 Roger Federer of Switzerland arrives for a practice during Day Ten of the the 2019 Wimbledon Championships at the All England Lawn Tennis and Croquet Club in London, England, July 11, 2019. /VCG

Roger Federer of Switzerland arrives for a practice during Day Ten of the the 2019 Wimbledon Championships at the All England Lawn Tennis and Croquet Club in London, England, July 11, 2019. /VCG

The Wimbledon Championships, which were due to be played between June 29 and July 12, was canceled in April for the first time since World War II in April due to the coronavirus pandemic.

Federer, who has won a record eight men's singles titles at Wimbledon, will be nearly 40 by the time of the 2021 tournament. However, he said he will have to be "patient" as he waits to return to the court.

"Combined with my operations, it was an important moment for me, (to know) if I wanted to continue," he said.

"It's very easy to say but it's a long way to come back, you have to be patient, it also was a time for reflection."

"We were in the mountains, isolated, we didn't see anyone, I didn't see my parents for almost three months. We were very serious and strict."

The international tennis is set to be back in August with the Citi Open, ATP 500 event in Washington, D.C. on August 14.

The U.S. Open will follow to be the first Grand Slam to resume on August 31 behind closed doors in New York. The French Open, which will allow fans to attend Roland Garros, starts on September 24. 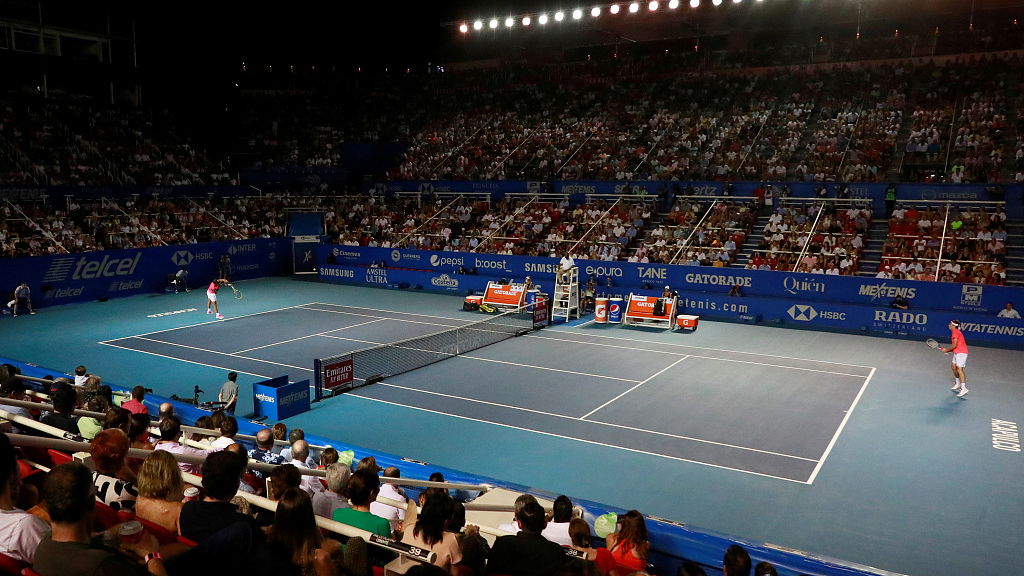 Rafael Nadal serves during his final match against Taylor Fritz at the ATP 500 Mexican Open at the Princess Acapulco Stadium in Acapulco, Mexico, February 29, 2020. /VCG

Rafael Nadal serves during his final match against Taylor Fritz at the ATP 500 Mexican Open at the Princess Acapulco Stadium in Acapulco, Mexico, February 29, 2020. /VCG

The governing body of men's tennis (ATP) on Monday unveiled a revised system for calculating world rankings given that the coronavirus pandemic has halted the sport for five months.

The rankings, which traditionally operate on a "Best 18" results basis over 52 weeks but will now cover 22-month period from March 2019 through December 2020.

"The temporary changes to the rankings system have been made in consultation with the four Grand Slam tournaments and the ITF," the ATP said in a news release.

"Should the 2021 season be impacted by COVID-19, further adjustments to rankings will be considered."

(Cover image: Roger Federer hits a backhand against Kei Nishikori of Japan during Day 9 of the 2019 Wimbledon Championships at the All England Lawn Tennis and Croquet Club in London, England, July 11, 2019. /VCG)