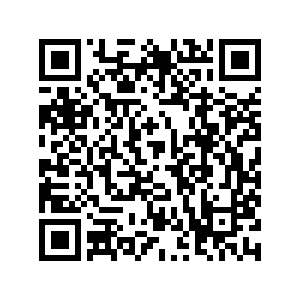 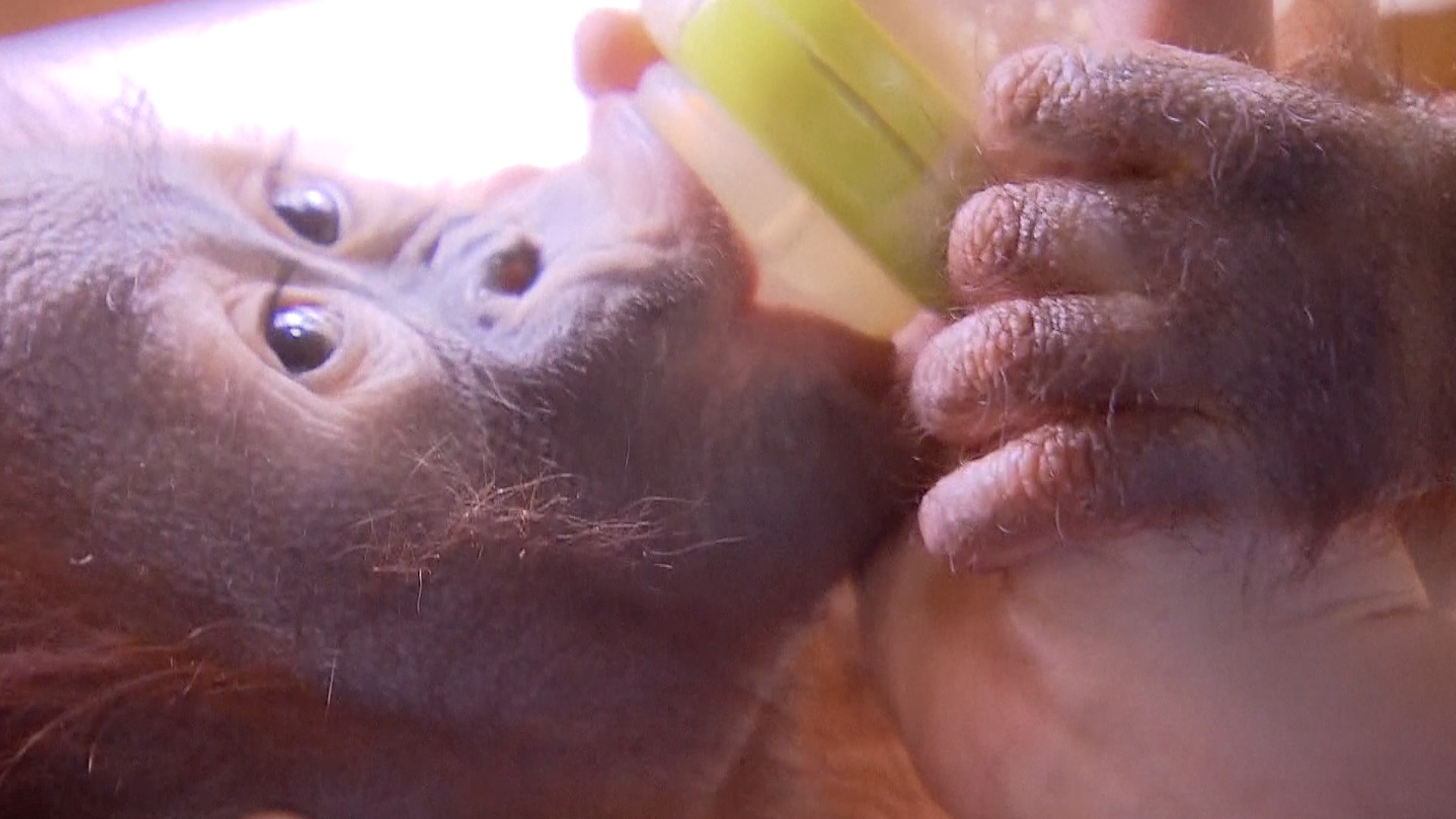 Shanghai Zoo in east China has welcomed a number of newborn animals recently, including river deer babies and an adorable young chimpanzee.

The indigenous river deer was initially introduced in the zoo last year and successfully bred 13 newborns. Baby river deer have recently been seen running and playing with each other on the open plains of the zoo.

"We have a vast area with many shelters and pools to create a natural habitat for them," Wang Zhijia, a feeder at Shanghai Zoo said.

Meanwhile, to enrich the animals' genealogy and avoid inbreeding, a Bornean orangutan from Shanghai Zoo and a chimpanzee from Nanjing Hongshan Forest Zoo in east China's Jiangsu Province gave birth to their first baby, crucial for the continuation of the populations of both species.

The adorable young female chimp has already met the public while in the nursery, where it was wearing a diaper and drinking milk through a feeder bottle. Her parents are of the same age and belong to the same subspecies but have no blood ties.

All these characteristics made them the most suitable for each other after a nationwide selection process.

The administrator of the park reminds that visitors are not allowed to speak loudly, tap the glass of the window and turn on flash lights while making a visit, in a bid to reduce the interference and impacts on the baby animals.