Why HSBC is now doubling down its commitment to the Chinese market?
Matteo Giovannini 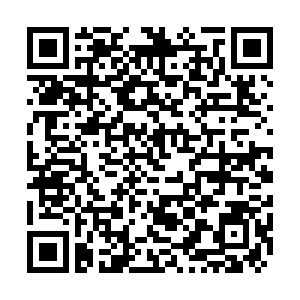 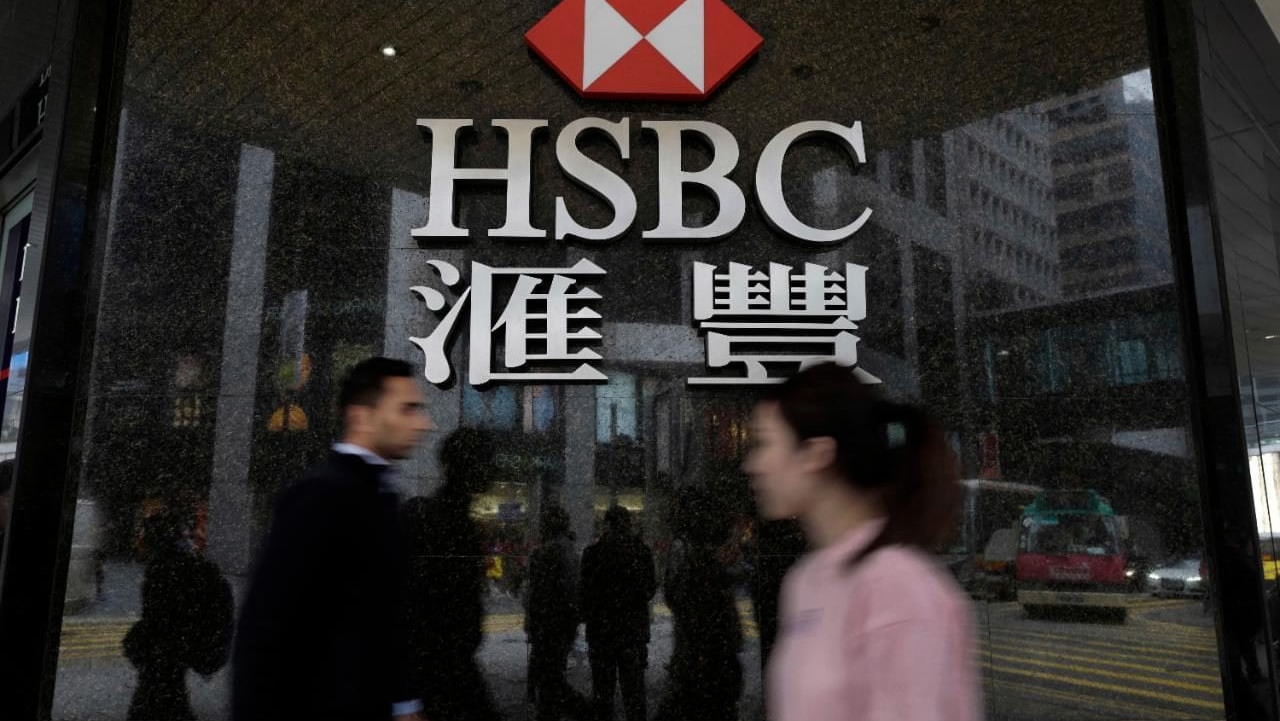 In the last few months the British bank HSBC has hit the headlines of major general and financial news outlets for its involvement in some of the most discussed geopolitical events, as well as for its attempt to rejuvenate the way it has conducted business in its 155 years of history due to the advent of fintech and challenger banks.

The financial institution has been facing consequences that go beyond business as usual for its implication in two major political events involving China that have put the bank in a very difficult position. On the one hand is China's introduction of the national security law in Hong Kong that the bank, unlike other financial institutions, did not initially support, preferring a wait-and-see approach. Meanwhile on the other hand is the recent decisive role in providing information to the U.S. Department of Justice to build a criminal case against Huawei's CFO Meng Wanzhou for defrauding HSBC and other banks by misrepresenting the relationship with an Iranian business partner.

In this context it is quite surprising the announcement released last Friday by the international news organization Reuters that HSBC is now pledging new investments in Chinese mainland targeting wealth management and insurance operations. According to the news, HSBC is going to set up a financial technology company in mainland and will also hire new staff in its HSBC Life Insurance Company joint venture for wealth management services in Shanghai and Guangzhou.

The apparently conflicting position of the bank can be justified by the huge pressure that it has been facing from its shareholders in order to do something concrete to reinvigorate its lagging business. In this regard, the bank announced in February a plan, momentarily stopped and then resumed last month, to gradually reduce the headcount over the next three years as a way to restructure the business while refocusing its geographical presence on emerging markets by exiting the United States and Europe that in the long term are going to be outpaced in terms of growth by the Asia Pacific region.

HSBC's top management is well-aware that the bank is probably going through one of the biggest restructurings ever experienced in its long history and the third since the global financial crisis in 2008. The coronavirus outbreak early this year, the consequences of the long negotiation for the exit of the United Kingdom from the European Union and the bad performance of mature financial markets in modern economies have all contributed to the current struggling moment of the bank.

The financial institution, due to the direct involvement in a geopolitical tug of war between the United States and China, is thus at a decisive crossroad where the role always played with success as interconnector between East and West leaves limited room for manoeuvre.

Its heavy reliance on Asian operations, due to its history that tracks back to the British colonial days, and its corporate structure highly imbalanced on the Asia Pacific region give HSBC very limited opportunity for considering a trade-off between following the flow of other Western countries and losing its independence in terms of decision making or taking a more pragmatic approach considering the interests of its stakeholders and the potential opportunities of growth in the Chinese market through opening-up reforms vis-à-vis the recession in Western economies. 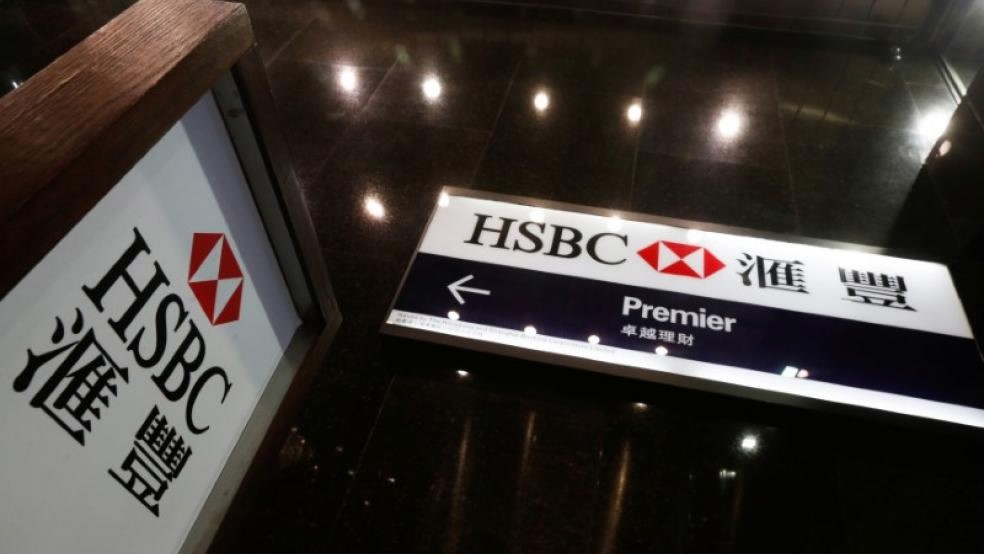 Taking into account these circumstances, the announced decision by the top management to double down its investments in Chinese mainland represents a sign of the relevance for the bank of the Chinese market in terms of business survival and the strong appetite for the very lucrative wealth management market focusing on the growing upper middle class and rich individuals in China's most dynamic clusters of Shanghai and the Greater Bay Area.

An even more pronounced imbalance towards Asia and China in particular could potentially lead HSBC to reconsider the decision to move its head office from London to Hong Kong, making the city known as the gateway to China the place where members of the board of directors regularly meet and take decisions on the bank's long-term business strategies.

The launch of a new fintech venture responds to the necessity of the bank to face the fierce challenge raised by more dynamic and versatile fintech firms and in this context the recent appointment in the board of directors of Eileen Murray, a former banker at Morgan Stanley with extensive knowledge in financial technology and corporate strategy, signals the bank's commitment towards digitalization seeing in fintech the natural evolution of the financial industry.

The decision to increase the staff in the insurance business, following last May's move to take full control of its Chinese life insurance joint venture, demonstrates the intention of the bank to boost the offer of financial planning and insurance services empowered by digital technologies that are going to complement its branches' wealth management portfolios while capturing high-growth opportunities in the country's largest wealth pool.

China has no interest to exclude HSBC from a market where the bank has successfully operated for a very long time and has been regarded as a trustworthy financial institution for cross border banking, playing a key role in the most important offshore RMB hub while being the leading international bank in the Chinese mainland.

The prosperity of HSBC and the demonstration of renewed commitment to the Chinese market just for the sake of profit may not be enough to guarantee its future success. A greater level of transparency on the position assumed in the two major political events in which the bank has been involved is probably going to represent the real foundation of its future success in the Asia Pacific region and, as a consequence, of its business survival.