America's obsession with drones has paid off
Lan Shunzheng 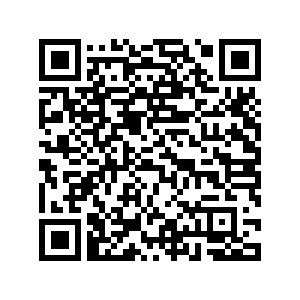 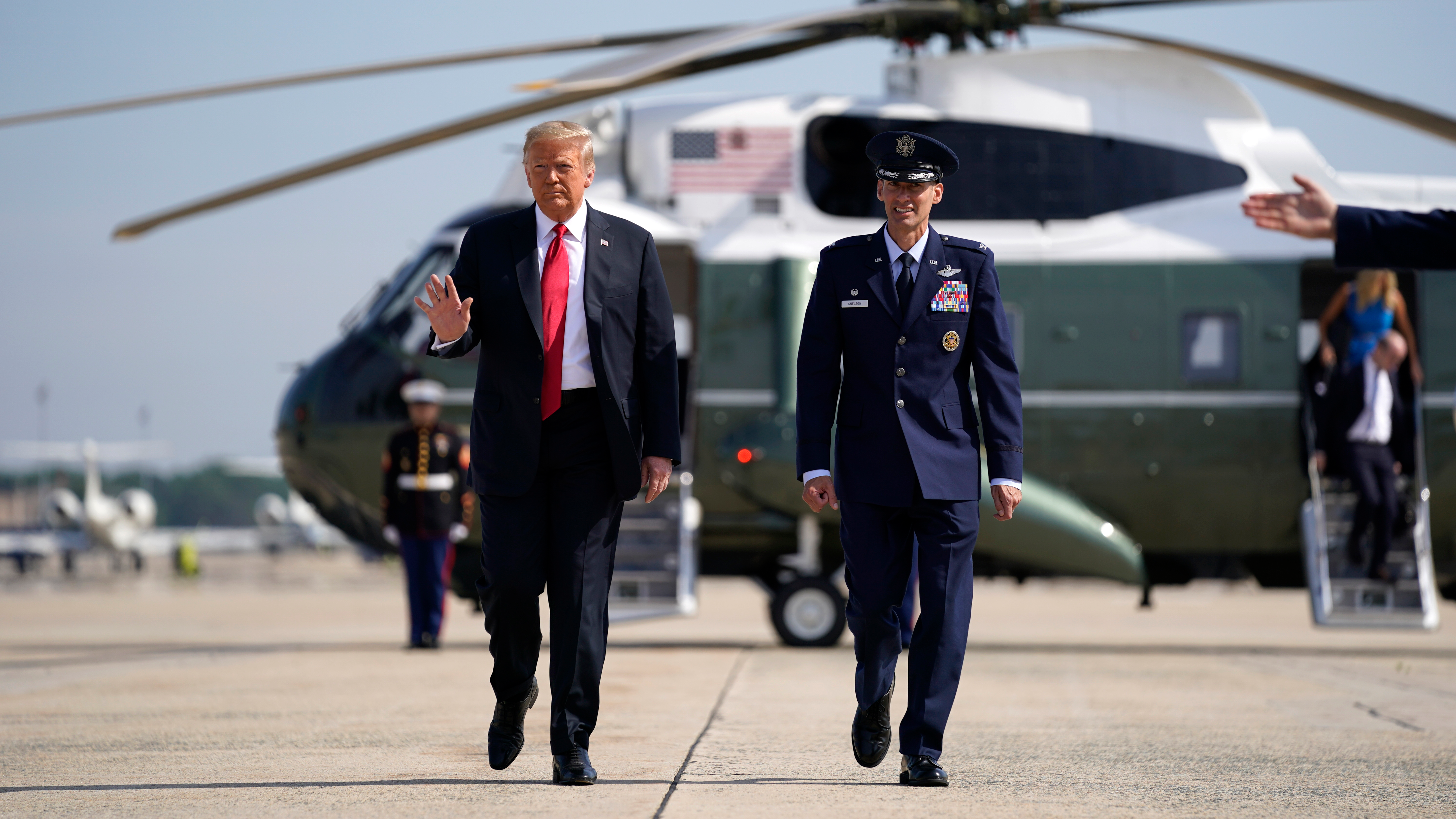 President Donald Trump waves as he boards Air Force One in Andrews Air Force Base, Maryland, for a trip to Arizona, June 23, 2020. /AP

President Donald Trump waves as he boards Air Force One in Andrews Air Force Base, Maryland, for a trip to Arizona, June 23, 2020. /AP

Michael Horton, an American foreign policy analyst, recently published an article on the National Interest website titled "Why America (and Donald Trump) are addicted to drone wars." The author argues that the Trump administration's obsession with drones in the war on terror has led to more and more terror. Clearly, this article will reignite a discussion of the issue of indiscriminate killing by American drones.

Since the September 11 attacks, unmanned combat platforms of various types have increasingly become the protagonist of the U.S. military's war on terror. As the latest and most typical representative of information operation means, the U.S. military unmanned aerial vehicle (UAV) operation has the characteristics of "zero casualties" and "targeted killing" against the enemy.

In the last decade or so, armed drones have become an important part of the U.S.'s global counter-terrorism campaign, spreading across countries with high incidence of terrorist attacks such as Afghanistan, Pakistan, Yemen, Somalia, Libya and Syria. In particular, it has increasingly played a leading role in the "beheading" of terrorist leaders.

But the U.S. military's reliance on drones in the war on terror has also created a host of problems and controversies.

The first is the moral dilemma. Because of the special nature of unmanned combat, drone warfare poses no personal danger to military personnel or contractors operating drones in air-conditioned rooms thousands of miles away from their targets. At the same time, the operators go to work on time every day, and the war has little impact on their personal lives. In the long run, the warfighter's ability to perceive and understand war from a human perspective may gradually become numb and lost, and over time there will be a video game mentality to carry out the killing, thus having a fundamental impact on the moral foundation of war. 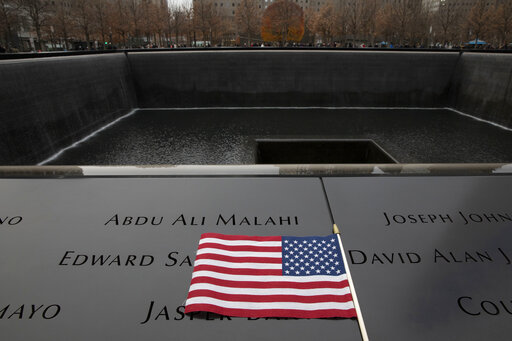 An American flag is placed among names of victims at the September 11 Memorial in New York, December 6, 2019. /AP

An American flag is placed among names of victims at the September 11 Memorial in New York, December 6, 2019. /AP

The second is in the division of responsibility. In the conventional mode of war, the war machine is driven by the military and government agencies with clear powers and responsibilities, so the identification of war criminals is not difficult at the operational level. However, for war crimes caused by unmanned combat, the accountability may involve operators, arms dealers, programmers, procurement officers, field commanders, relevant maintenance personnel and even the UAV itself, covering the whole process of its development, production, equipment and application, which is more difficult to be held responsible than conventional war.

These factors have contributed to the high number of civilian deaths from American drones in recent years in addition to terrorists.

In Yemen, people in areas where U.S. drones operate are also under significant psychological pressure. On December 12, 2013, a large welcoming convoy in Yemen was mistaken for a group of terrorists, and was attacked by a U.S. drone, resulting in the death of 11 to 15 innocent civilians. In February 2010, a predator drone mistakenly attacked three buses full of civilians during a counterterrorism operation in Afghanistan based on false intelligence, killing 23 people. The series of civilian casualties is seen as a misuse of drones and an act of state terrorism.

The article notes that an estimated 155 air and drone strikes have been launched in Somalia since Trump took office. That is five times the number of such strikes launched in Obama's last term. There has been a similar increase in air and drone strikes in Yemen and Afghanistan. The authors argue that America's reliance on drones, like the "War on Terror" itself, is "a tactic devoid of strategy that only creates more terrorists and militants."

There are now far more insurgents and terrorists in Yemen, Somalia and other countries where the United States is fighting the war on terror than there were before it began. In particular, the use of drones has helped militant salafi groups recruit in Muslim countries. The Center for Strategic and International Studies estimates that the number of militants supporting salafi groups increased by nearly 400 percent between 2001 and 2018, which may still be an underestimate.

In conclusion, it is not hard to see that the U.S. military's disregard for civilian lives in other countries and indiscriminate use of drones will lead to its own "War on Terror" and a more complex world security situation in the future.