Brazilian President: Feeling like going for a walk after taking pills 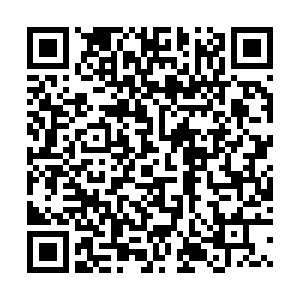 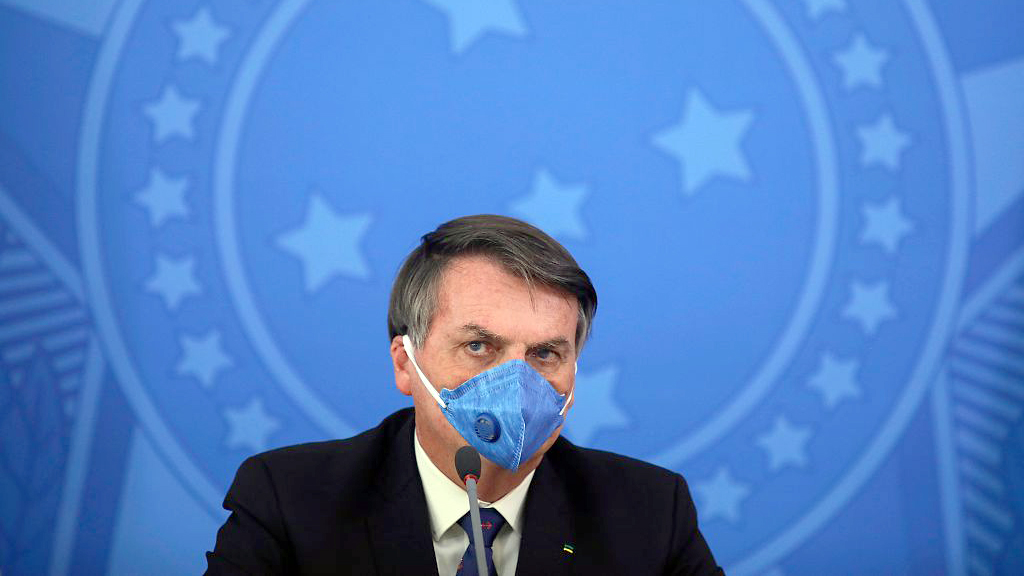 Brazilian President Jair Bolsonaro was tested positive for COVID-19 and has been criticized for his approach to the outbreak in his country, the world's worst outside the United States. The Brazilian President has been a strong proponent of hydroxychloroquine as a treatment for the virus, despite the lack of scientific evidence of its effectiveness. He's said he's taken the antibiotic azithromycin too.