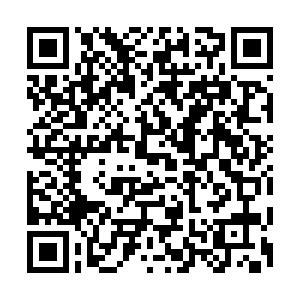 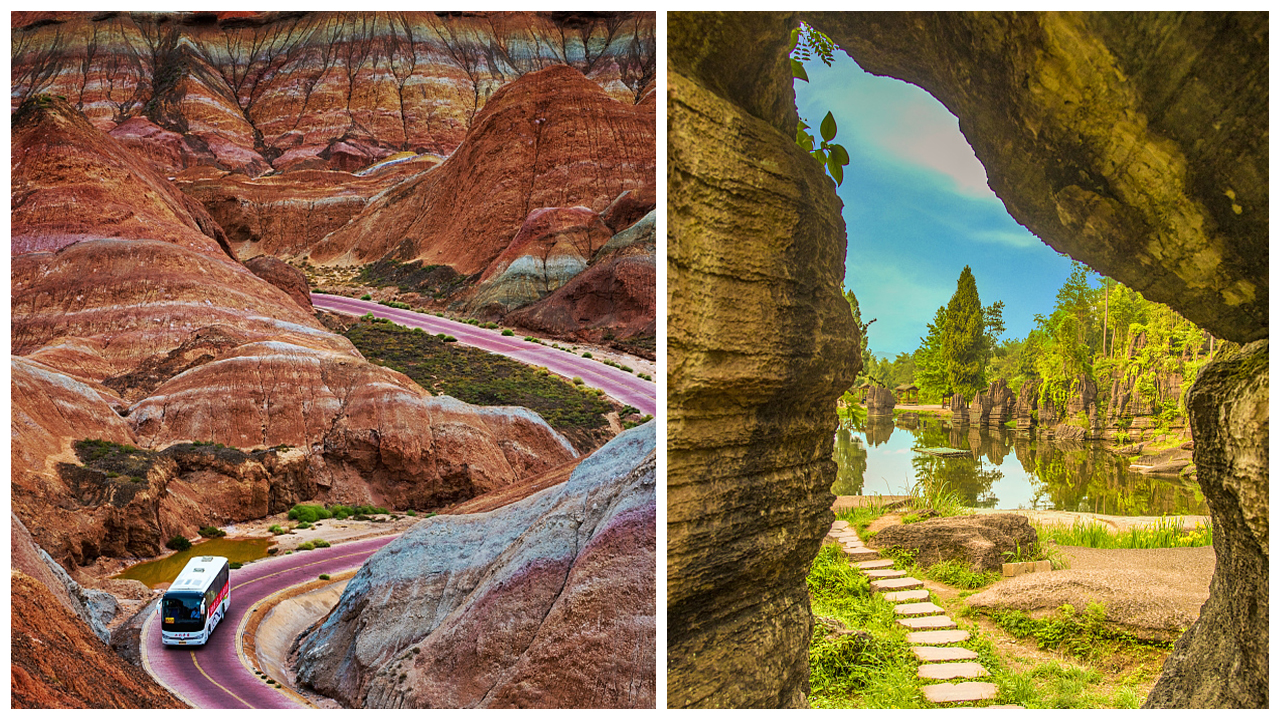 A total of 15 sites around the world will join the UNESCO's Global Geoparks Network during the 209th session of the Executive Board that runs from June 29 to July 10 in Paris.

So far, China is home to 41 Global Geoparks designated by UNESCO, accounting for a quarter of the global network. 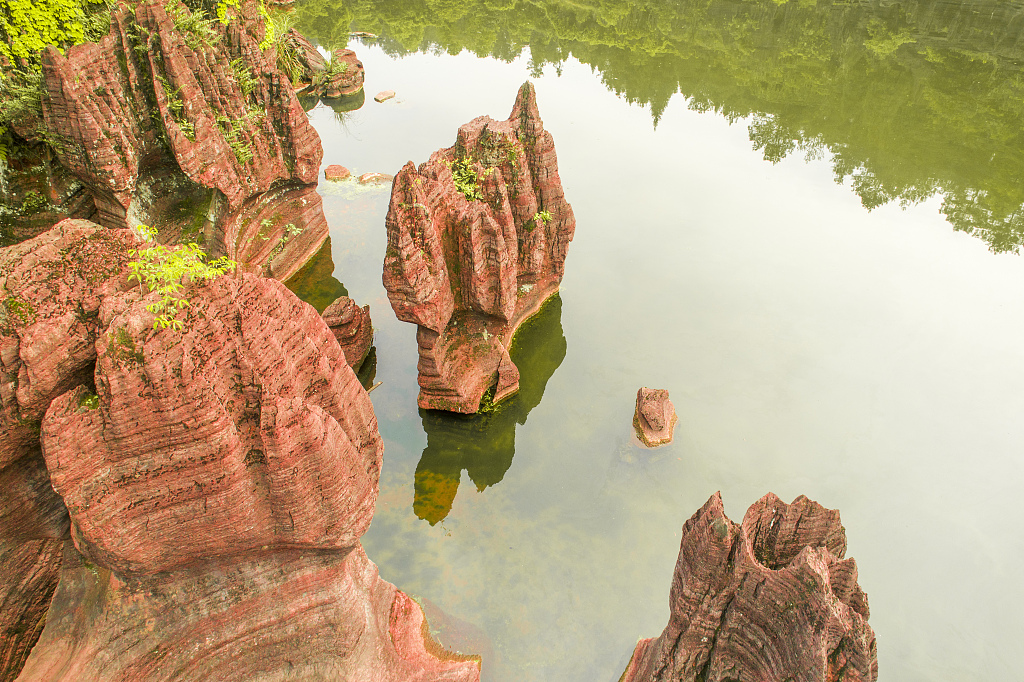 Located at the hinterland of Wuling Mountains in Xiangxi Tujia and Miao Autonomous Prefecture, Hunan Province, Xiangxi Geopark is characterized by undulating terrain and intense incision.

There are some 82 types of rocks scattered across the site, dominated by sedimentary rocks, which form the site's main landscape. It also houses a total population of 296,000, among whom over 80 percent are ethnic minorities, mainly Tujia and Miao people. 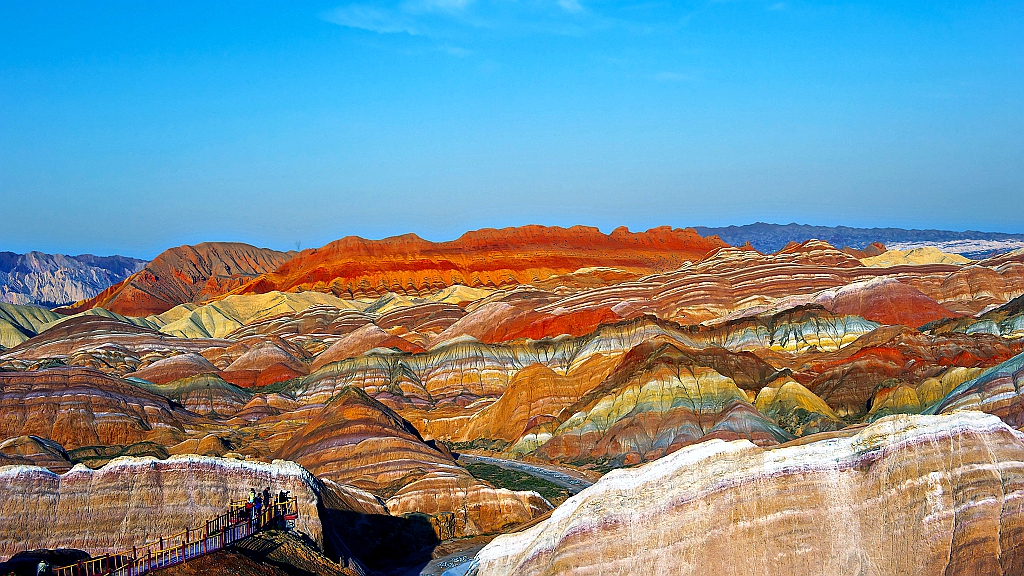 Zhangye Geopark in northwestern China's Gansu Province, also considered as the country's rainbow mountains, is noted for its red cliffs in varied shapes and rainbow ridges in multiple colors.

Known as the Danxia landform, the landscape is credited as one of the world's geological wonders. Red sand conglomerated by long-term weathering, stripping and water erosion eventually formed isolated peaks and steep cliffs.

Its rare geological heritage, diverse ecological landscape as well as unique cultural values have made it a brilliant pearl along the Silk Road.