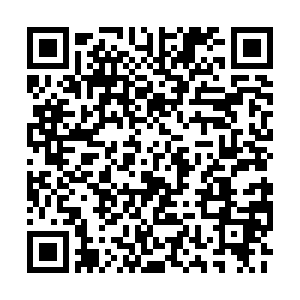 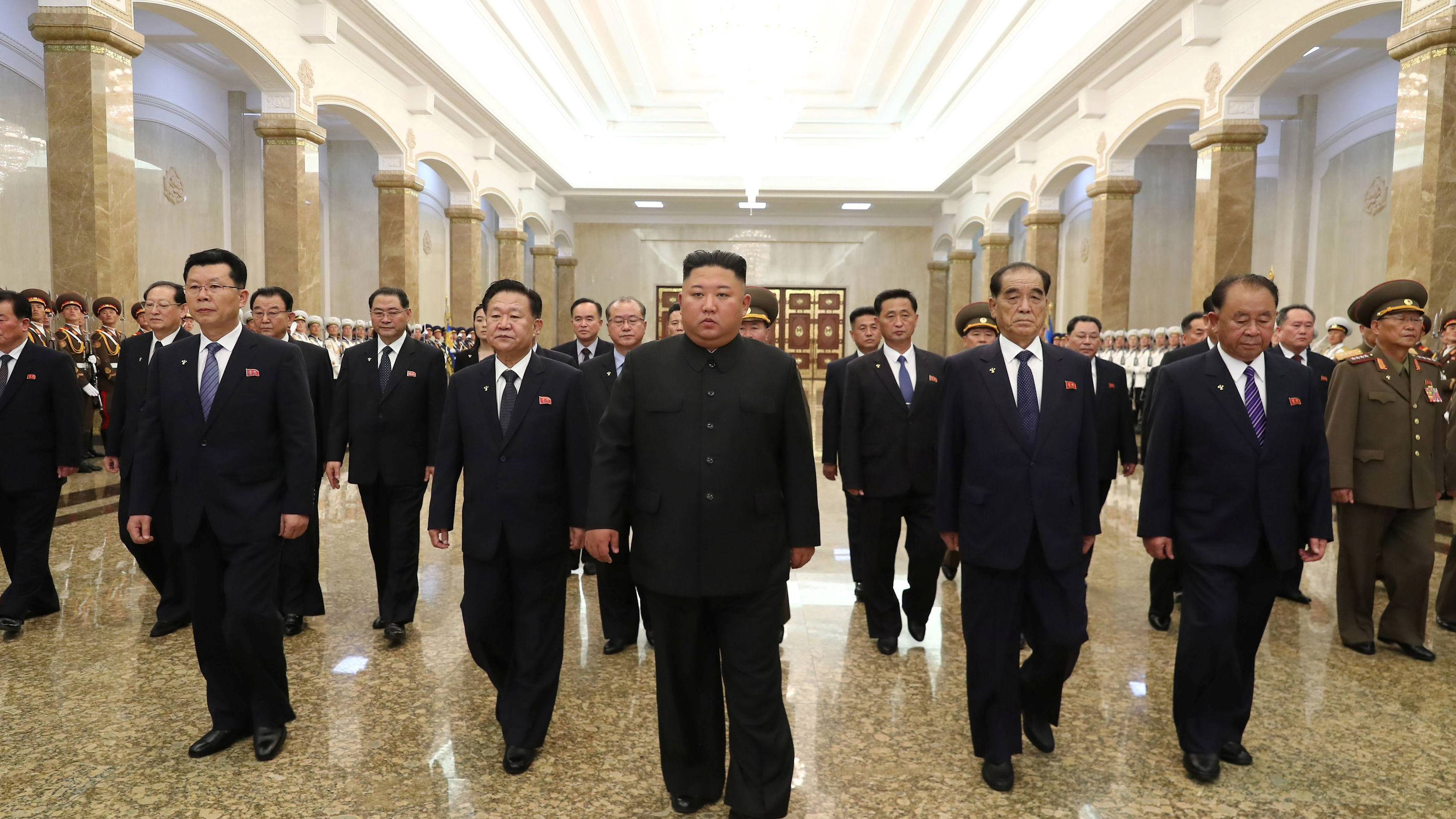 Democratic People's Republic of Korea (DPRK) leader Kim Jong Un has visited a mausoleum for his late grandfather and the nation's founder Kim Il Sung to mark the anniversary of his death, state media reported Wednesday.

Kim paid tribute at the Kumsusan Palace of the Sun where the bodies of Kim Il Sung and late leader Kim Jong Il lie, according to the Korean Central News Agency (KCNA).

According to KCNA, the visit was to mark the 26th anniversary of the death of Kim Il-sung who passed away in 1994. "The Supreme Leader, together with the participants, paid high tribute to the statues of the President and the Chairman," the KCNA said, referring to Kim Jong Un's late grandfather and father.

"The participants hardened their iron will to uphold the revolutionary idea and feats of the President and the Chairman and fully demonstrate to the whole world the might of the powerful and dignified socialist Korea where the dream and ideal of the people come true under the leadership of the Supreme Leader," it added.

The visit was accompanied by DPRK's other leaders like Choe Ryong Hae, and first Vice-Chairman of the State Affairs Commission Pak Pong Ju, and Premier Kim Jae Ryong, according to the KCNA.

The visit comes after the DPRK issued a statement saying it has no intention of resuming nuclear talks with the United States and told the Republic of Korea (ROK) to "stop meddling."

U.S. Deputy Secretary of State Stephen Biegun, who has led working-level talks with the DPRK, landed at a U.S. military base south of Seoul and was due to meet South Korean officials on Wednesday and Thursday, media reported.

Nuclear talks between the DPRK and the U.S. have stalled since the summit between Kim and U.S. President Donald Trump broke up in Vietnam last February due to disagreement on denuclearization approaches.