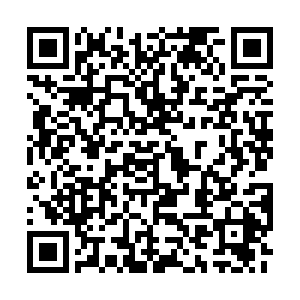 Harvard University and Massachusetts Institute of Technology (MIT) have jointly filed a lawsuit against the administration of President Donald Trump over new rules barring international students from staying in the U.S. while taking online courses.

The lawsuit seeks a temporary restraining order and preliminary and permanent injunctive relief to bar the U.S. Department of Homeland Security and the U.S. Immigration and Customs Enforcement from enforcing the new regulations on foreign students in the country amid the coronavirus pandemic.

On Monday, ICE announced that it will not permit international students on F-1 visas to take a full online course load in the fall while studying in the United States. The final version of the rule will be published later this month.

This comes at a time when the U.S. continues to see a surge in infections, with more than 300,000 new cases reported since July 1. 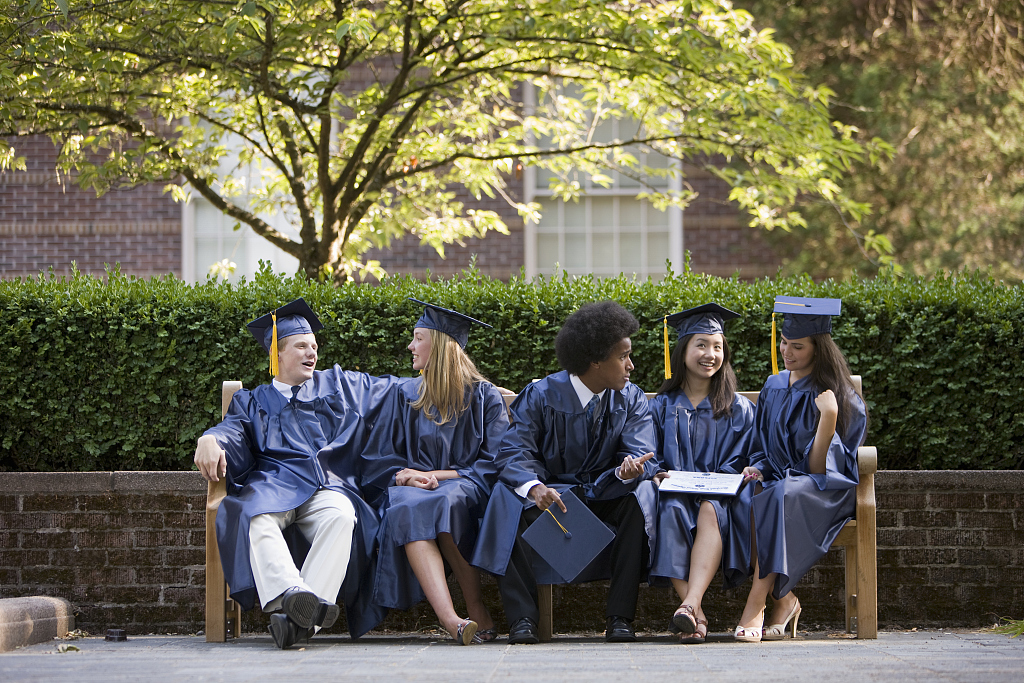 There are 1.1 million international students on F-1 visas in the U.S. /CFP

There are 1.1 million international students on F-1 visas in the U.S. /CFP

On the same day that ICE introduced the rule, Harvard announced plans to move all coursework in the fall semester online amid the ongoing coronavirus pandemic. Only 40 percent of all undergraduate students will be invited to return to the campus, but all classes will be conducted virtually.

Harvard's plan annoyed Trump. The president bashed the school's plan as an "easy way out" on Tuesday, and tweeted that "schools must open in the fall."

U.S. President Donald Trump tweeted that "schools must open in the fall."

U.S. President Donald Trump tweeted that "schools must open in the fall."

Trump is adamant about restarting the U.S. economy at the earliest possible, with the hope that the country can return to normal. Reopening schools is an important part of the plan.

Ken Guccinelli, acting deputy secretary of Homeland Security, told CNN on Tuesday that the new rules would "encourage schools to reopen." But schools did not regard it as an encouragement.

"It appears that it was designed purposefully to place pressure on colleges and universities to open their on-campus classrooms for in-person instruction this fall, without regard to concerns for the health and safety of students, instructors, and others," Harvard University President Lawrence S. Bacow wrote in an email to affiliates.

MIT President L. Rafael Reif, in an email sent to the MIT community, said: "The announcement disrupts our international students' lives and jeopardizes their academic and research pursuits. ICE is unable to offer the most basic answers about how its policy will be interpreted or implemented."

On Wednesday, Trump defended the decision of class resumption by saying that schools in some European countries are "open with no problems." He threatened to "cut off funding if (schools do) not open."

Under the new rule, the government will not issue visas to students enrolled in fully online courses, and customs officials will not permit them to enter the country. Those currently in the U.S. will be deported.

To avoid being expelled from the country, students need to attend at least one in-person class if the schools have adopted a hybrid model, a mixture of online and in-person classes.

A petition asking the Trump administration to allow F-1 students to stay in the U.S. in fall has received 190,000 signatures in two days.

A petition was filed to the White House asking the Trump administration to allow F-1 students to stay in the U.S. through the fall semester.

A petition was filed to the White House asking the Trump administration to allow F-1 students to stay in the U.S. through the fall semester.

Some universities and colleges are making changes to their plans in response to the new rules.

In a letter to students, Charles F. Zukoski, provost of the University of Southern California, said that a revised class schedule will be available by July 8. "We anticipate that 10-20 percent of our classes will be conducted in person on campus."

The University on Wednesday said it is "strongly supporting the lawsuit filed by Harvard and MIT," but is in the process of finding a solution to the new situation.

"Given the broad range of courses being offered, both in person and online, we are optimistic we will be able to support our international students to study in person safely if they wish, but it may take a few days." 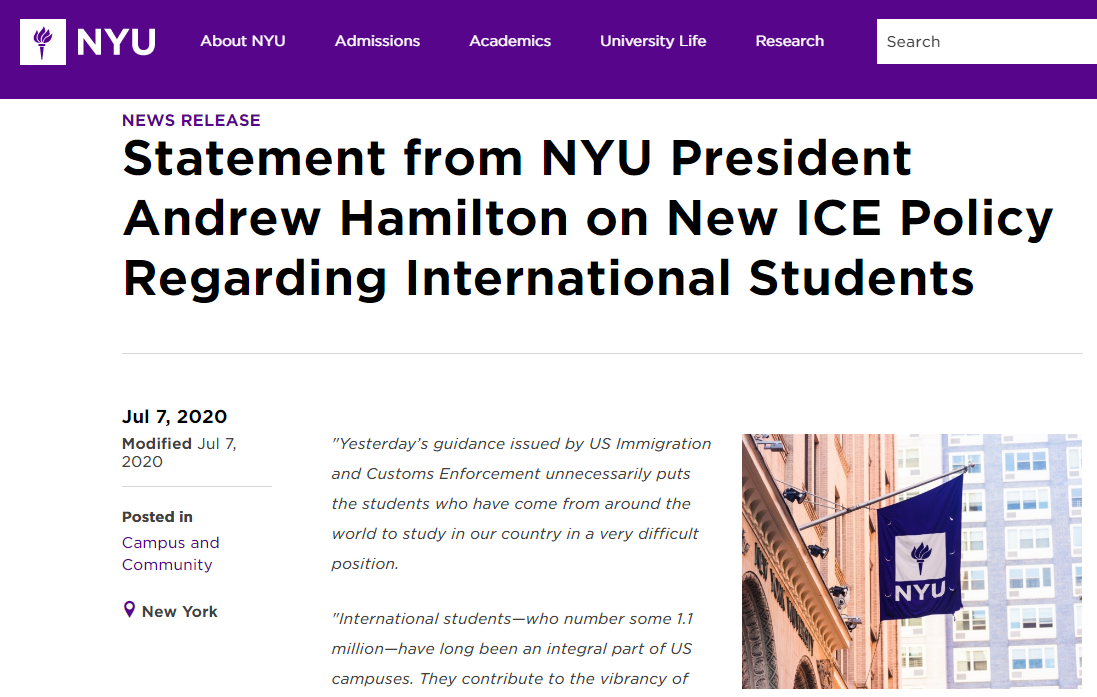 NYU will provide a hybrid program for the fall semester.

NYU will provide a hybrid program for the fall semester.

New York University said that the new rules do not impact many of enrolled students.

"At NYU, our hybrid program for fall comprises both in-person and remote learning options. As a result, these new regulations may not affect many of our international students but will be disruptive to some who will now be forced to rethink their fall schedules to ensure they include live classes," said NYU on its website on Tuesday. "The University will work with any affected students so they can continue their studies in the United States as they had initially planned."

"NYU will be reaching out to Federal officials urging them to revoke or modify this rule," it added. 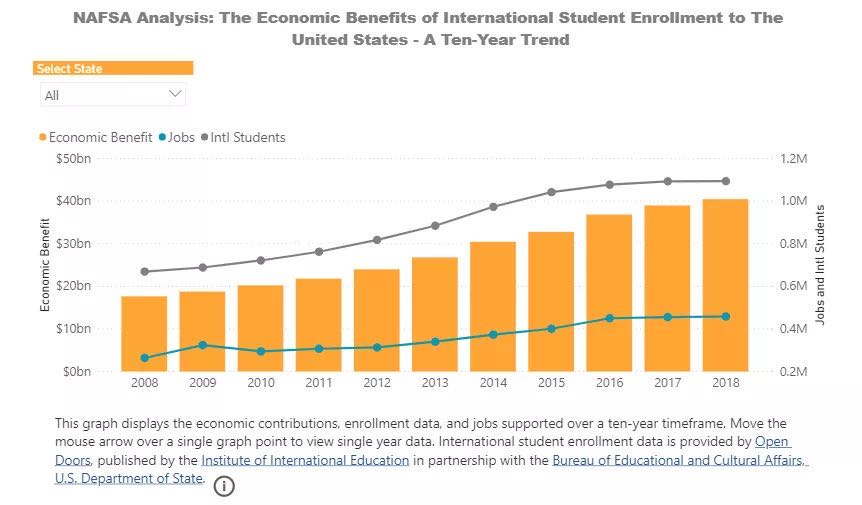 A NAFSA analysis shows that the economic benefits of international students' enrollment in U.S. universities have been on the rise since 2008.

A NAFSA analysis shows that the economic benefits of international students' enrollment in U.S. universities have been on the rise since 2008.

A NAFSA analysis shows that the economic benefits of international students' enrollment in U.S. universities were on the rise between 2008 and 2018.

However, according to the most recent U.S. Department of State Open Doors report, published by the Institute of International Education in 2019, the 2018-2019 academic year saw a 0.9-percent decline in new international student enrollments, the third consecutive year of decline.