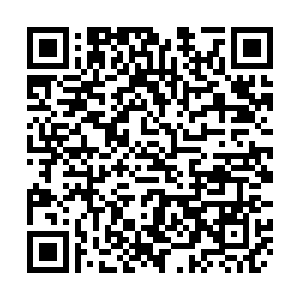 Beijing, the Chinese capital, saw no new COVID-19 cases on Tuesday for the first time since a cluster of infections erupted in early June.

A 52-year-old man surnamed Tang in Beijing's Xicheng District was found to have contracted COVID-19 on June 11, ending 56 case-free days. The infection was traced back to the city's largest wholesale produce market, Xinfadi. 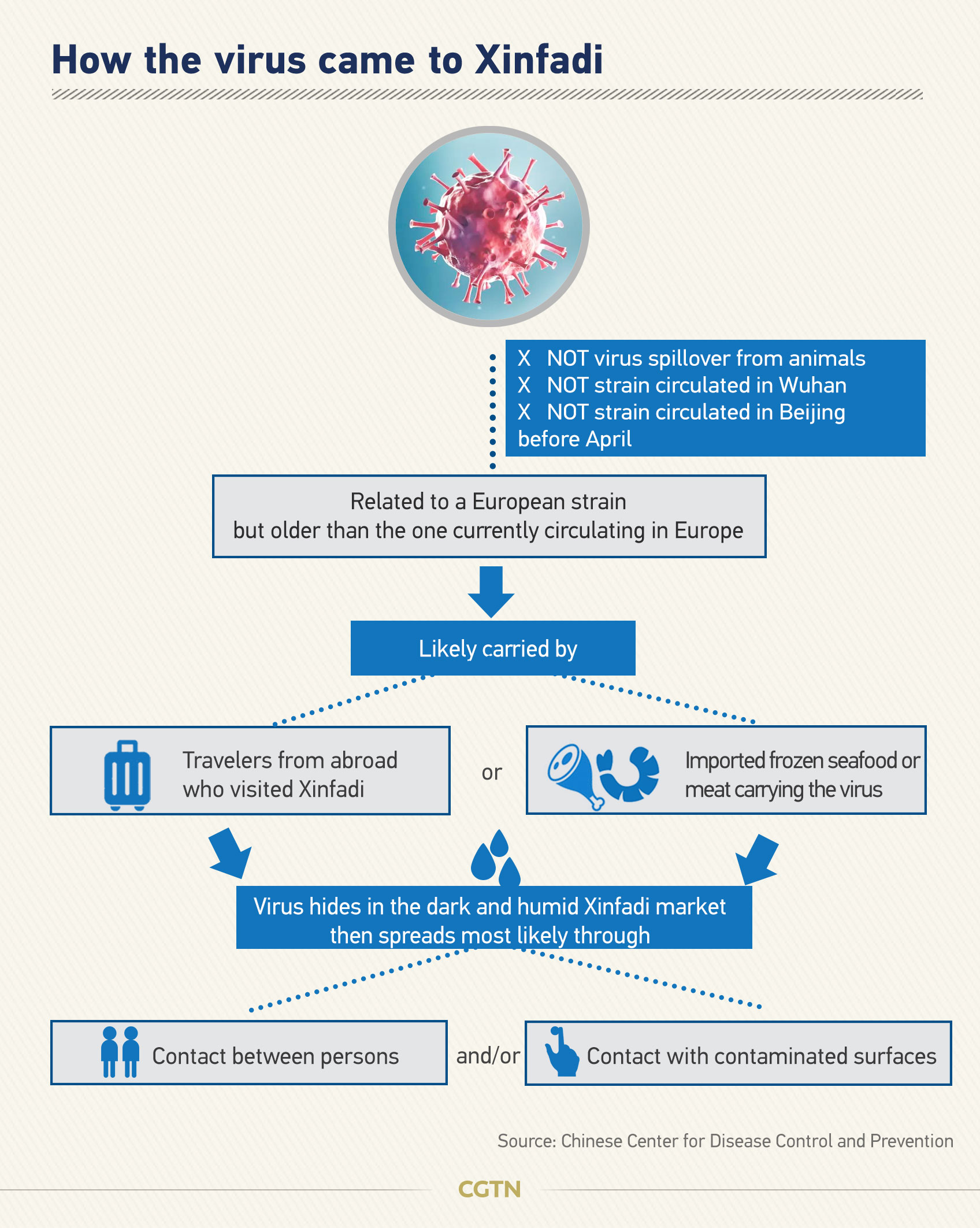 Two days after the first case was confirmed, Beijing launched citywide nucleic acid tests for COVID-19 on all people who had close contact with Xinfadi market since May 30.

As of Monday, at the daily coronavirus press conference, Pang Xinghuo, deputy director of the Beijing Center for Disease Control and Prevention, said the capital had conducted coronavirus nucleic acid testing on over 11 million people.

According to Zhang Qiang, deputy head of Beijing's special COVID-19 task force at a press conference on June 28, Beijing can now test up to 1.08 million people a day for COVID-19.

Quick and extensive testing has played a key role in containing the coronavirus's spread, Pang said. 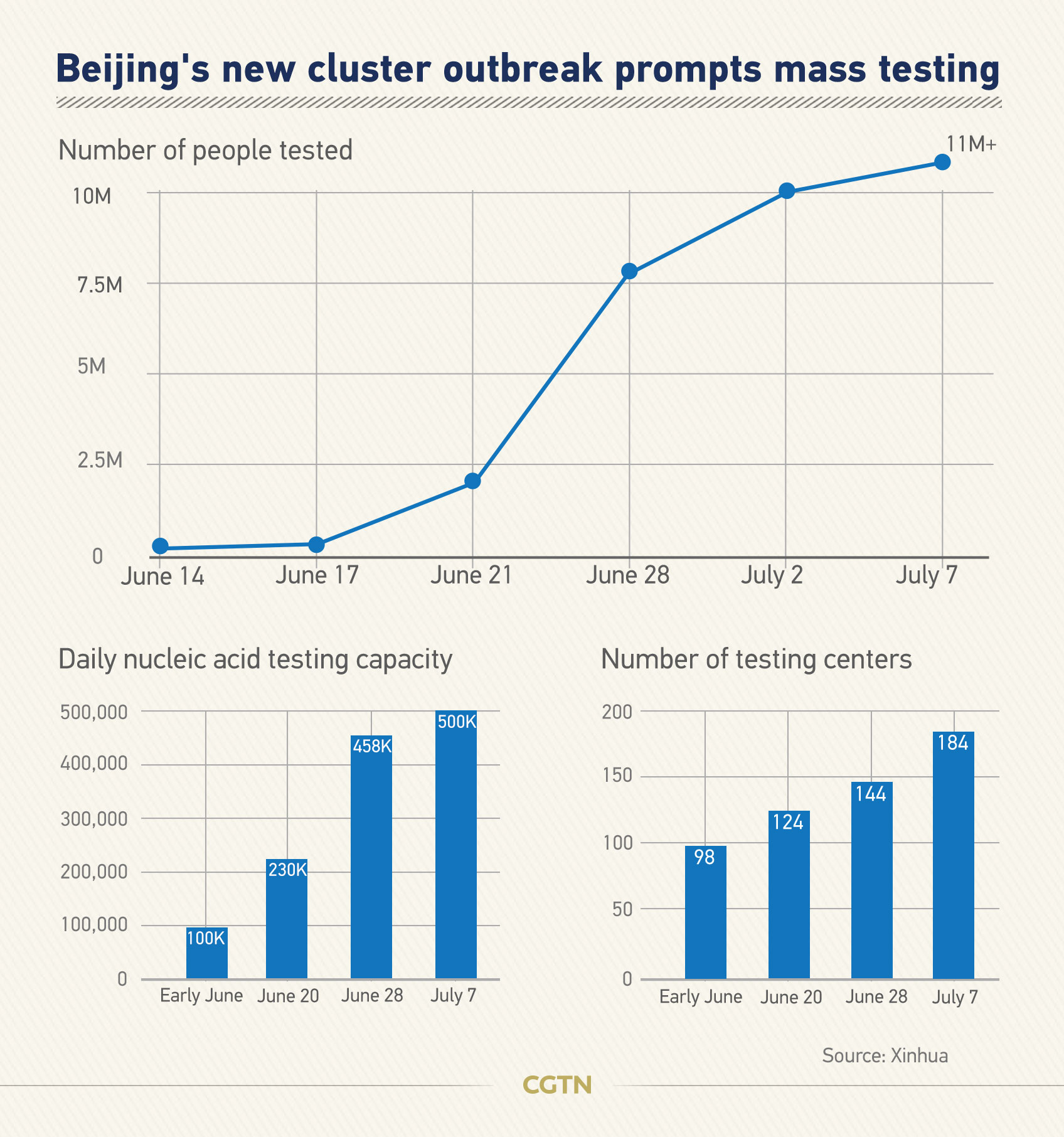 In the 26 days since the fresh outbreak began, Beijing has rolled out a massive testing campaign following China's consistent rules in prevention and control – making sure all those in need have been tested, quarantined, hospitalized or treated.

At a late June press conference, Li Jinming, a researcher at the Clinical Research Center of the National Health Commission, said Beijing's prompt decision to conduct wide scale testing, starting with staff at the wholesale market and citizens living in 11 communities around it, helped quickly identify infected patients and cut the transmission chain.

Beijing carried out the operation in four phases, weighing the urgency of testing by key groups, starting with workers at Xinfadi market.

Guo Yanhong, the inspector general of the Medical Administration Bureau at the National Health Commission (NHC), also stressed the necessity of expanding the scope of detection to people who work for, stay in or have visited hospitals to protect the most susceptible population. 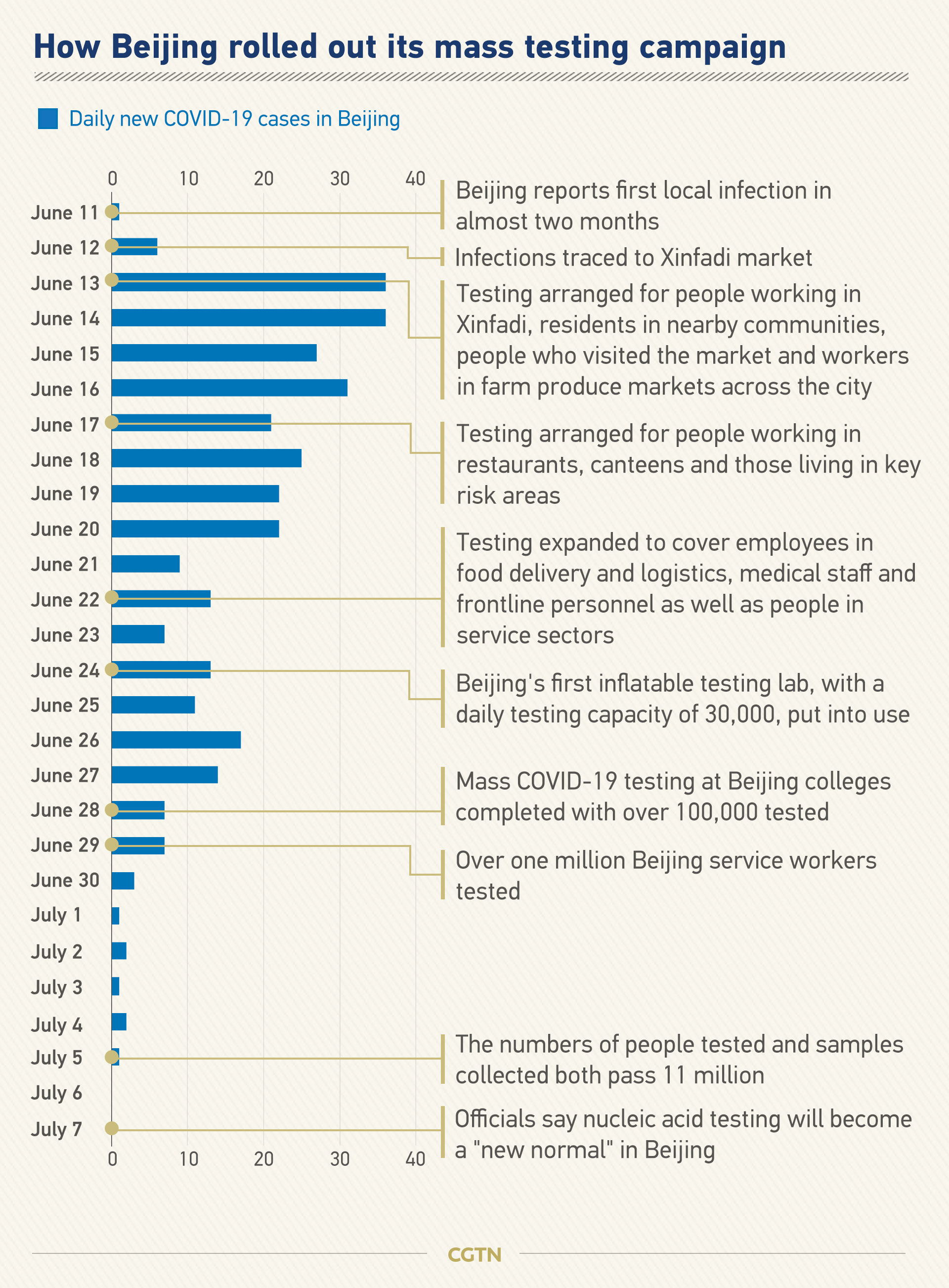 To boost its testing capacity, Beijing has increased the number of approved centers by almost 90 percent since early June by authorizing more existing medical facilities to conduct tests, building new laboratories and arranging tests within communities with the assistance of hospitals and medical staff dispatched from other provinces.

Many testing centers also adopted a method of sample pooling for people with a lower risk of infection. It is done by either pooling samples collected from three to five people in one tube or taking the same volume from three to five samples and mixing them for testing.

According to the NHC, the first type, which doesn't affect the sensitivity of the test, is used most frequently in Beijing. 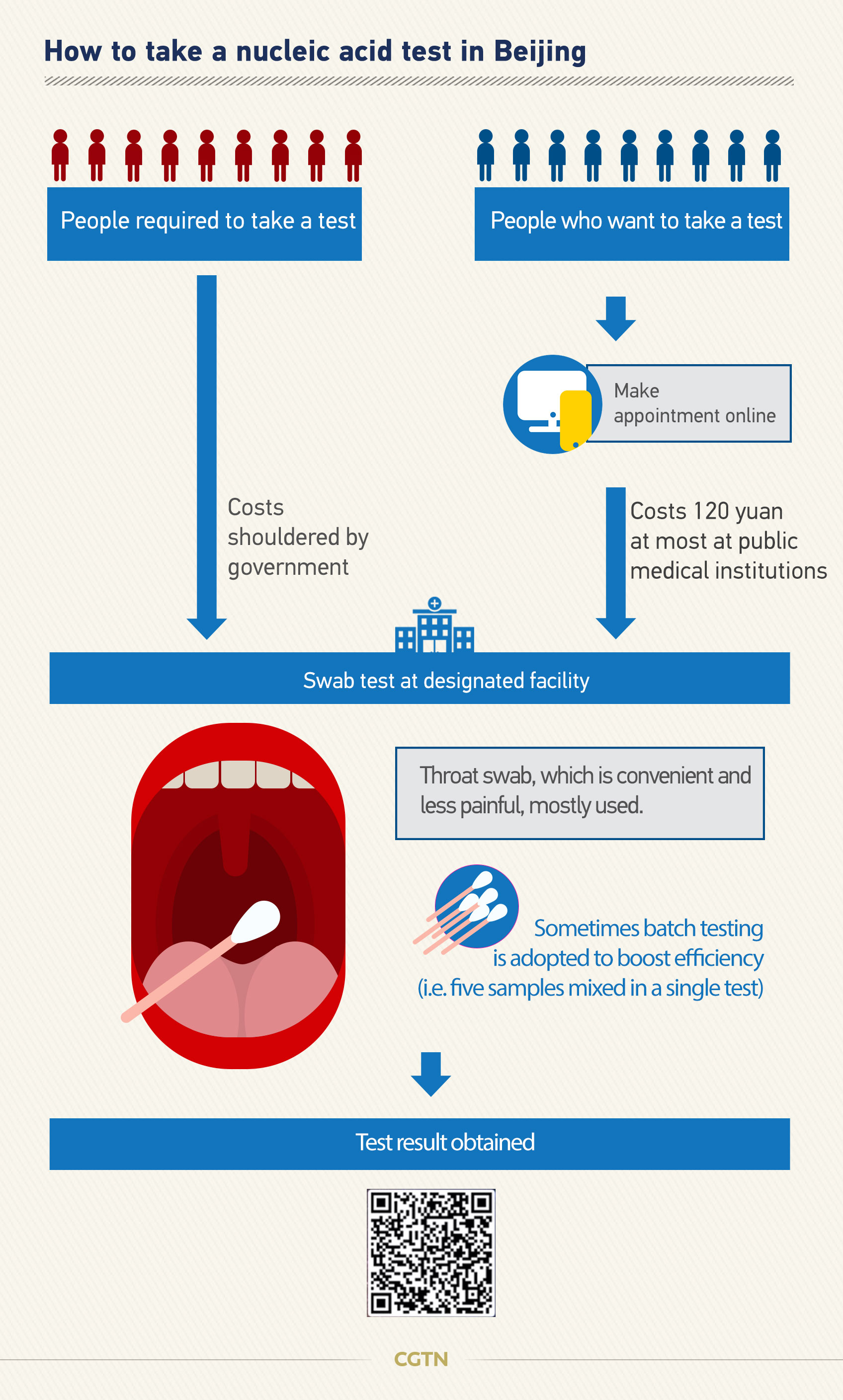