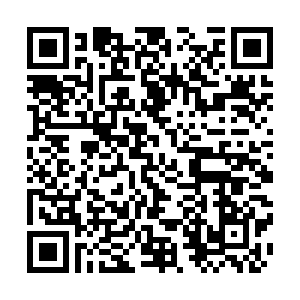 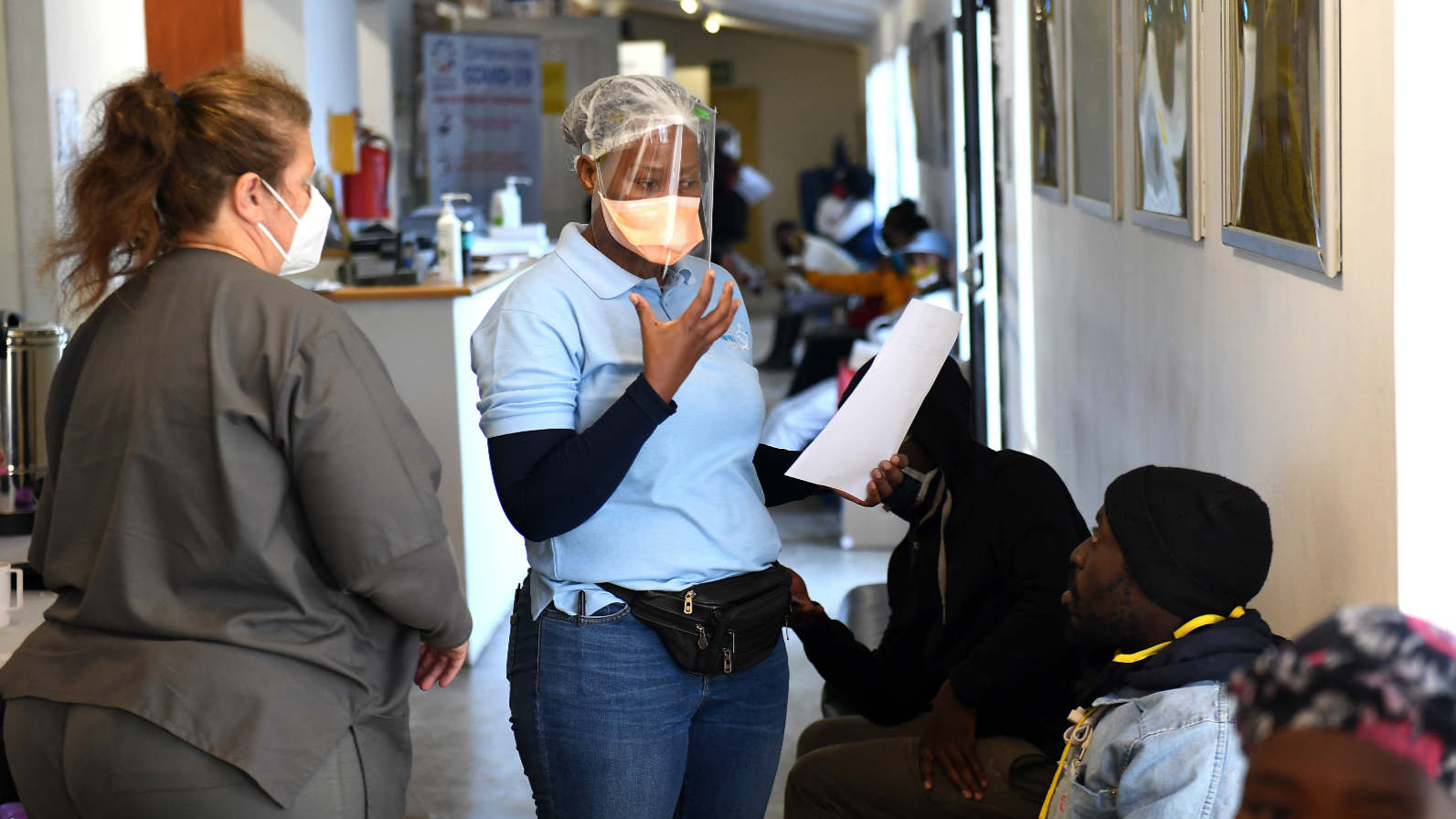 Nearly 50 million Africans could be driven into extreme poverty in the economic fallout of the COVID-19 pandemic, the African Development Bank (AfDB) said Tuesday.

Roughly a third of the continent – 425 million people – was already expected to live below the international poverty line of 1.90 U.S. dollars per day in 2020, the AfDB said in its African Economic Outlook, forecasting that the situation would further deteriorate.

After Oceania, Africa is the least affected continent in the pandemic, recording nearly 500,000 infections and almost 11,700 deaths, according to an AFP tally on Tuesday.

But the health crisis and ensuing lockdowns have destroyed jobs, crippled incomes and devastated economies continent-wide.

"Between 28.2 and 49.2 million more Africans could be pushed into extreme poverty" this year and next, the AfDB report said, with the first figure the baseline prediction and the latter the worst-case scenario.

The Abidjan-based institution, one of the world's five largest multilateral development lenders, expects Africa to suffer a major recession, with GDP forecast to contract between 1.7 percent to 3.4 percent this year.

That would be 5.6 to 7.3 percentage points lower than pre-pandemic forecasts.

Late last month the International Monetary Fund forecasted that sub-Saharan Africa's GDP would shrink by 3.2 percent, and that incomes would drop to levels last seen in 2010.

The AfDB said that between 24.6 and 30 million jobs would be lost this year due to the virus crisis.

Nigeria, the continent's most populous country, would see the greatest rise in poverty, it said.

Between 8.5 and 11.5 million of its 200 million population were forecast to fall into extreme poverty this year, as a drop in oil prices compounds the economic impact of the pandemic.

The Democratic Republic of Congo, where 72 percent of the 90 million inhabitants already live below the poverty line, would see between 2.7 and 3.4 million more extreme poor.