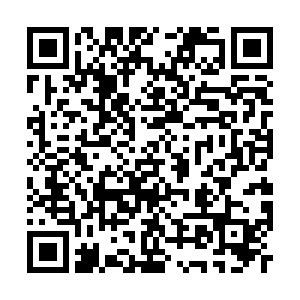 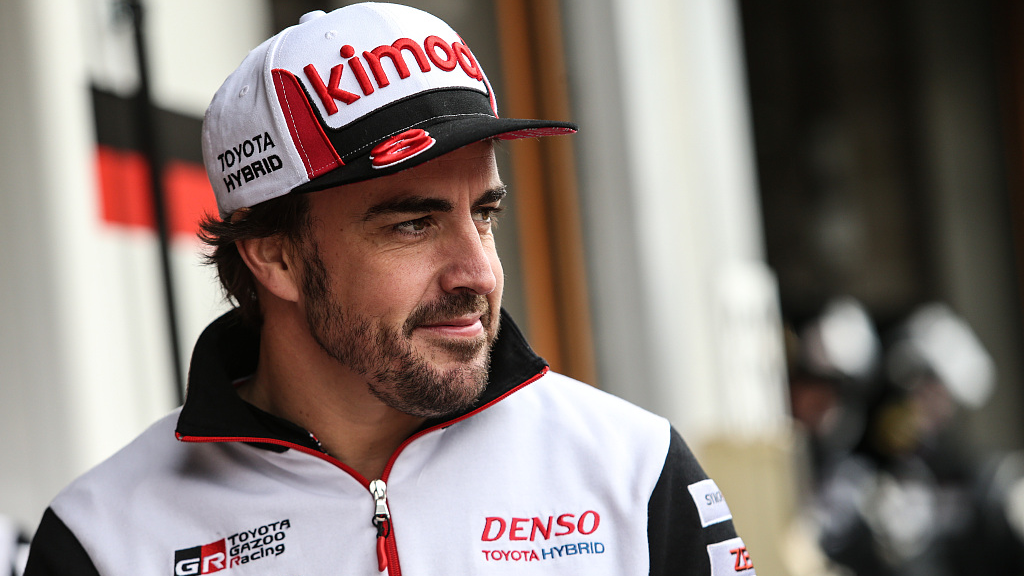 Double world champion Fernando Alonso will make a Formula One comeback with Renault, the team he won his titles with, in 2021 after two years out of the sport, the French team announced on Wednesday.

"Renault DP World F1 Team is pleased to confirm Fernando Alonso alongside Esteban Ocon in its driver line-up for the 2021 season," Renault said in a statement.

The two-times Le Mans 24 Hours endurance winner and former Ferrari driver, who turns 39 this month, secured his championships in 2005 and 2006 and most recently raced for McLaren in 2018.

"Renault is my family, my fondest memories in Formula One with my two World Championship titles, but I'm now looking ahead," Alonso said in a team statement.

"It's a great source of pride and with an immense emotion I'm returning to the team that gave me my chance at the start of my career and which now gives me the opportunity to return to the highest level."

Alonso's third stint at Renault, after also racing for them in 2008 and 2009 after a fiery 2007 season with McLaren, closes another door to four-time world champion Sebastian Vettel.

Vettel faces an uncertain future after Ferrari announced the German would leave at the end of the year and be replaced by Spaniard Carlos Sainz, who grew up with Alonso as his role model.

(Cover image: Fernando Alonso of Spain and Toyota Gazoo Racing looks on at the Six Hours of Spa-Francorchamps, an endurance race for sports cars in Stavelot, Belgium, May 4, 2019. /VCG)