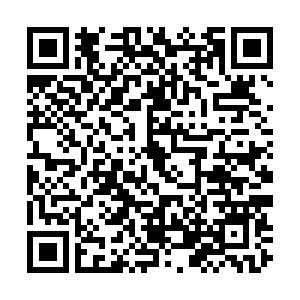 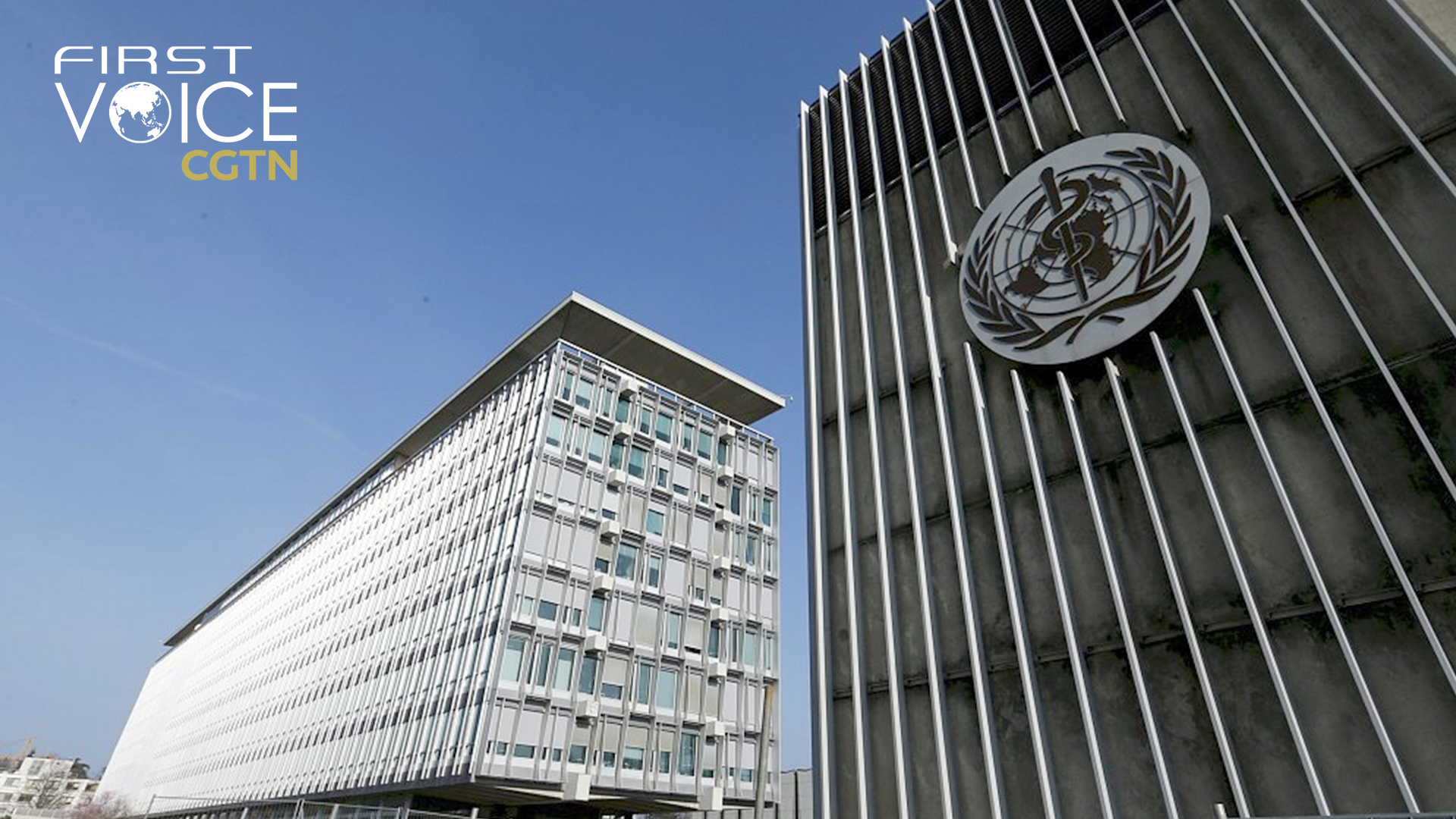 Despite COVID-19 infections spike, the U.S. has officially begun its withdrawal from the World Health Organization (WHO) on Tuesday. The pullout, which takes effect next July, has put Americans' lives and the country's global leadership at grave jeopardy.

The capricious move comes as the world's superpower tops the world in both COVID-19 cases and deaths. Among 11.6 million confirmed cases across the world, the U.S. has secured nearly three million, according to Johns Hopkins University's tally. As an increasing number of countries have put the pandemic under effective control, the U.S. is still seeing the virus surging in many states. So far, almost 540,000 people have died from the virus in the country.

The worrisome situation requires the White House to step up anti-virus collaborations with the international community. The WHO has played a crucial role in tracking COVID-19's spread, distributing medical equipment across the world, and coordinating global research in developing a vaccine. These are all essential in Washington's curb of the virus. Terminating relations with this valued international body will further undermine Washington's already-disastrous response to the virus.

"This (the withdrawal) won't protect American lives or interests – it leaves Americans sick and America alone," Bob Menendez, the top Democrat on the Senate Foreign Affairs Committee, is straightforward in his criticisms against Washington's WHO quit in the midst of a once-in-a-century pandemic. "An act of true senselessness" is how Democratic House Speaker Nancy Pelosi commented on the pullout.

Not being at the table also means the world's superpower's inability to play a part in policies that would affect global healthcare arrangements. "There's no question but that working within an institution like the World Health Organization allows the United States and others to leverage their resources to have much greater impact," Elizabeth Cousens, president of the UN Foundation, was quoted by CNN as saying. Washington's WHO withdrawal is undeniably a blow to the country's global leadership. 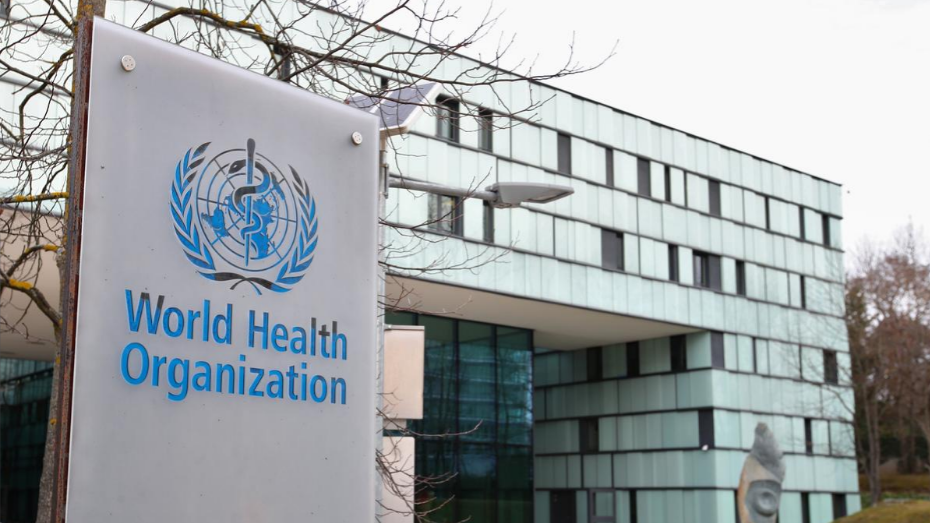 The U.S. needs the WHO for both its people and its global status. But nothing happens without a reason, and so does Tuesday's move. The withdrawal is Trump's latest attempt to divert domestic criticisms from his anti-virus failures. The President has repeatedly accused the health body of being slow in updating its COVID-19 guidance and colluding with China in covering up the origin of the virus. Pulling the country out of the organization, Trump is thinking to pacify American citizens, especially at the time when the clock is ticking down on November's election.

But the move can only deceive Trump himself. American citizens have the wisdom to tell facts from lies. The WHO declared the COVID-19 outbreak a public health emergency of international concern on January 30. The alarm sounded, but the White House hadn't announced a national emergency until March 13. Other than politicizing the virus, American officials did almost nothing during 43 days to protect its citizens. It is Washington, not the WHO, that is to blame for the soaring confirmed cases in the country.

The world is anticipating the U.S. to shoulder its due responsibilities and get serious about curbing the spread of the virus. But the Trump administration is straining every nerve to distance itself from domestic criticisms, this time by terminating ties with the WHO which is playing an indispensable role in anti-virus fight.

Washington has been adept at playing this tactic. Since assuming office, Trump has pulled the country out from a series of global accords and organizations. The President lashed out at these arrangements as at disadvantageous to the United States. But instead, these moves are sacrificing American national interests for private gains of those in position of authority.