Your passport can get you a free Whopper, but there might be a hidden cost
Nadim Diab 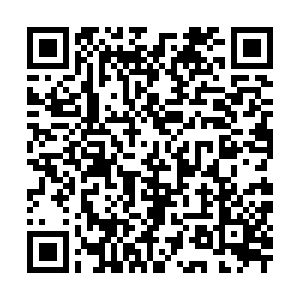 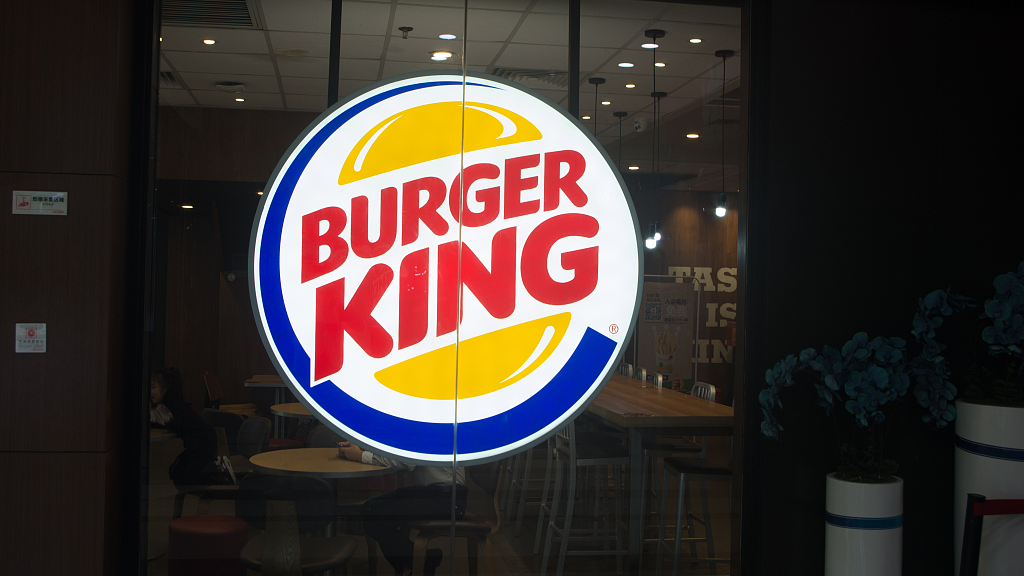 It's time to dust off your passport and put it to good use.

Burger King is now allowing customers to use their travel documents to get a free burger – but you'll have to be a Swedish passport holder to nab the deal.

The passport-for-patty swap is part of the fast-food chain's campaign in Sweden to promote its new "World Gourmet" menu, which features burgers inspired by destinations from all corners of the globe. First up are sandwiches with French and Argentinian flavors.

For a limited period, Swedes can bring their books to the ordering counter at Burger King joints and get them stamped to redeem a complimentary burger. A maximum of five stamps are allowed per customer.

But, as they say, there's no such thing as a free lunch. And while the meal is indeed on the house, turning the passport into a stamp card could potentially be costly.

"Note that your passport may become unusable if you choose to stamp it," the burger chain warned under the promotion's ad on YouTube. "Burger King takes no responsibility if your passport" turns invalid.

Swedish people have one of the world's powerful passports with their travel document allowing them access to 186 destinations without the hassle of visa applications, according to the 2020 Henley Passport Index. The list ranks the strength of passports according to the number of countries and regions their holders can visit without applying for a visa in advance.

But even the most welcomed tourists had to put their suitcases away and their travel plans on pause amid COVID-19. The pandemic has shut borders, grounded planes and forced people to trade their vacation for staycation during much of the first half of the year. 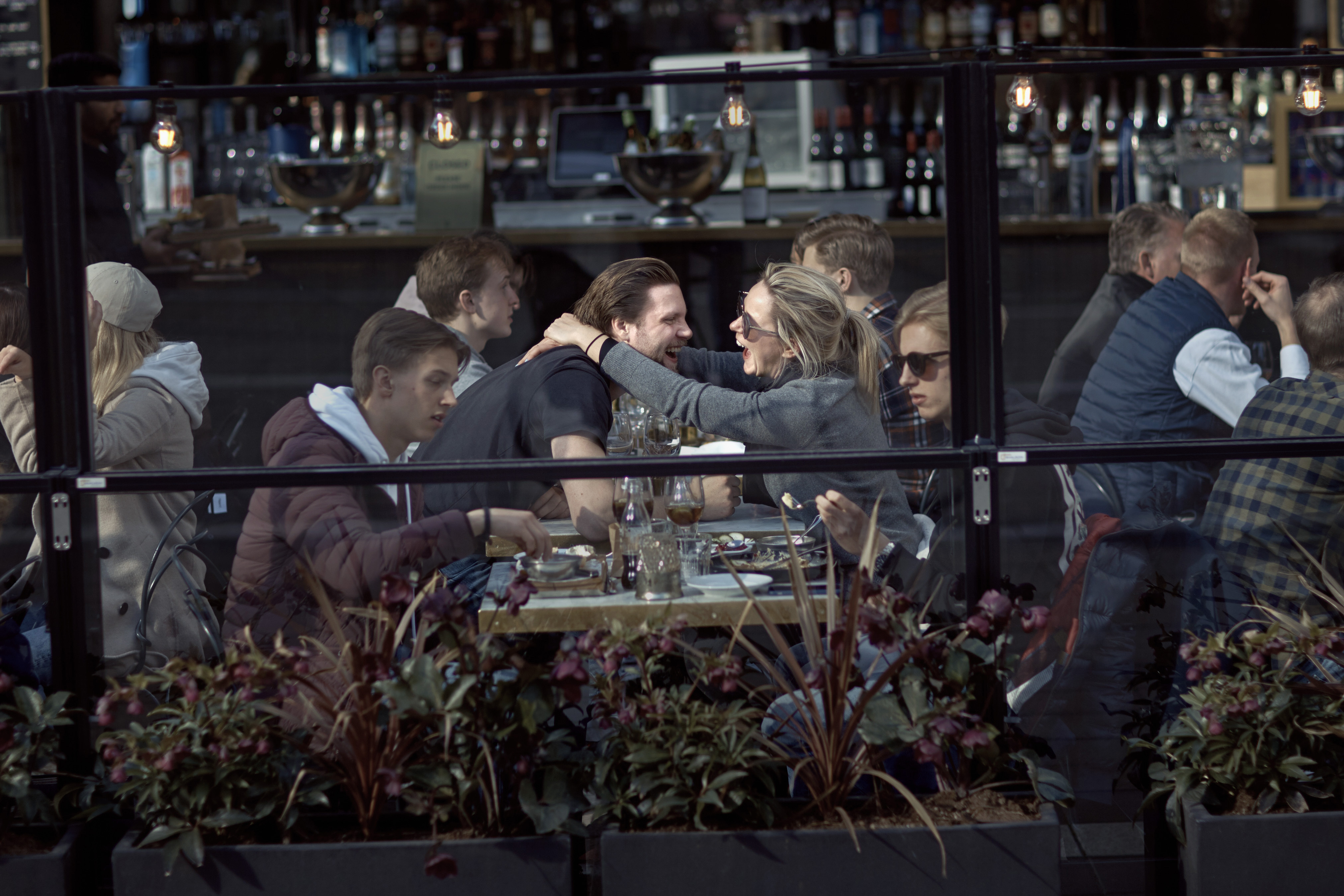 A couple interact as they have lunch in a restaurant in Stockholm, Sweden April 4, 2020. /AP

A couple interact as they have lunch in a restaurant in Stockholm, Sweden April 4, 2020. /AP

As European countries slowly lift travel restrictions and open their doors again for foreign travelers in time for the summer holiday, the Swedes have been left out in the cold because of their government's coronavirus response.

While Nordic countries opted for lockdowns and strict epidemic control measures, Stockholm took a different path, choosing a laid-back approach and putting faith in its citizens to behave responsibly. Sweden banned large gatherings, closed high schools and colleges and promoted social distancing. But it also allowed students under the age of 16 to continue to attend classes as bars, coffee shops and restaurants maintained business as usual.

Sweden's economy dodged a bullet, but that came at a high human price as infections climbed and deaths surged, especially among the elderly. According to Johns Hopkins University, Sweden has recorded 73,061 COVID-19 cases and 5,433 fatalities so far. It has the fifth highest mortality rate in the world with 53.35 per 100,000 people.

The light-touch strategy has drawn criticism from neighboring countries, with many still not welcoming Swedish tourists even after re-opening their borders to each other's nationals and to arrivals from nations further afield.

But things might be taking a turn for the better, and the country on Tuesday recorded only 238 new infections, the lowest daily tally since May.

Officials are betting that the downward trend of coronavirus cases could convince more countries to allow Swedes in – and that means passports can soon come in handy. So maybe hold off on that Whopper order?