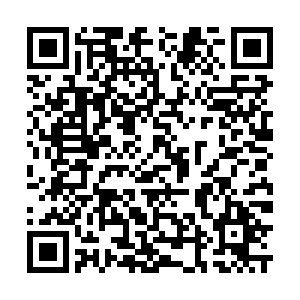 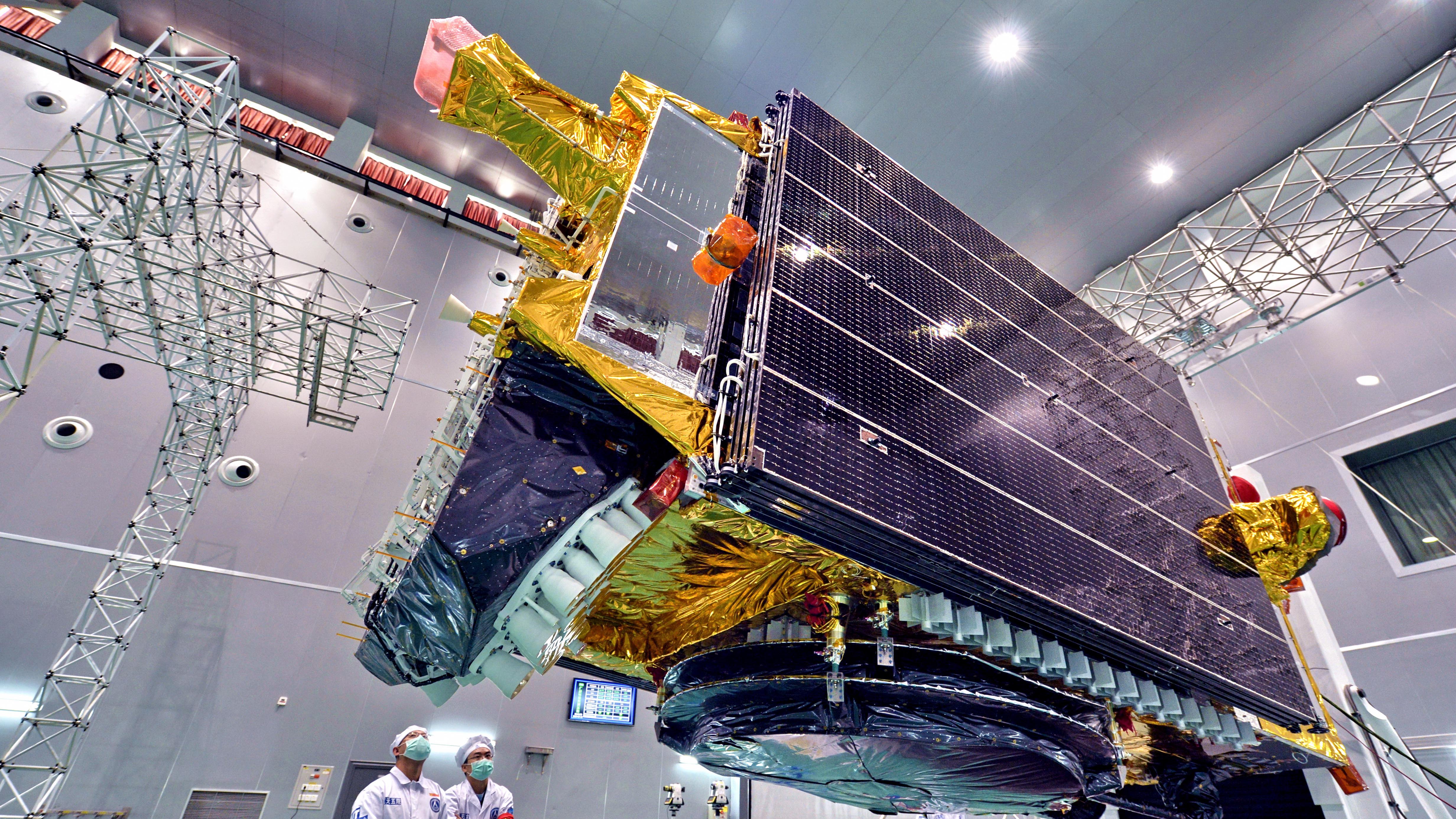 The APSTAR-6D satellite is designed and manufactured by the China Academy of Space Technology (CAST), a subsidiary of the China Aerospace Science and Technology Corporation (CASC). 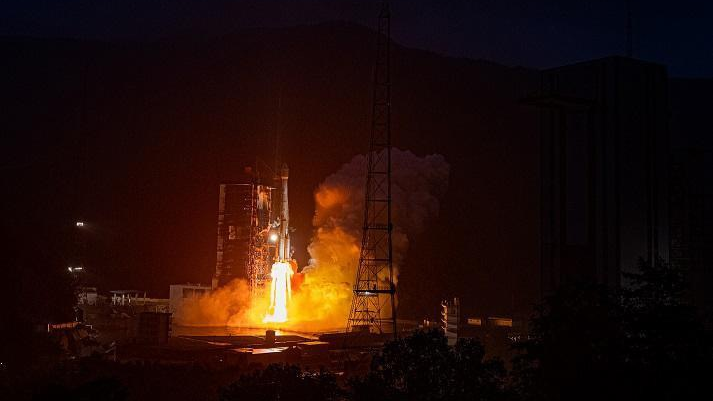 Wei Qiang, chief commander of the APSTAR 6D mission, said the whole team had to overcome many difficulties in key technologies such as Ku-band ultra-wideband multi-port power amplifier (MPA) and flexible switching of gateways. These core technologies have reached international advanced level.
The APSTAR 6D communication satellite mainly provides high-quality, efficient and economical all-region and all-weather satellite broadband communication services for users in the Asia-Pacific region, according to CAST. 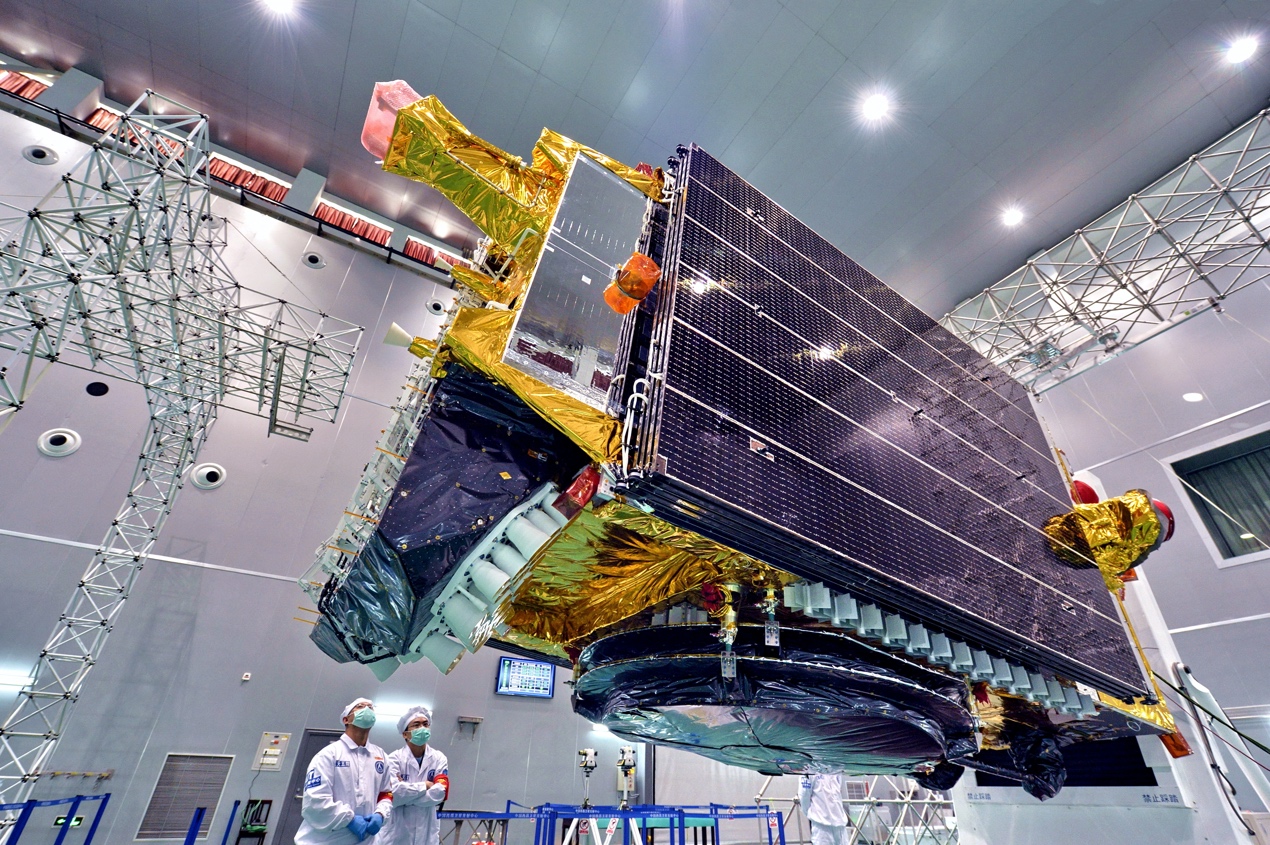 Testing the satellite in a factory. /CAST

Testing the satellite in a factory. /CAST

The satellite is expected to provide high-quality broadband network and data communication services, with its footprint focusing on China and stretching from the Eastern Indian Ocean to the Western Pacific Ocean for users across the Asia-Pacific region.

Its development commenced in August 2016. Based on a DFH-4E platform, the satellite is designed to perform north-south station-keeping by electrical propulsion during its entire life cycle.

With a communication capacity of about 50 gigabits per second and single beam capacity of up to 1 gigabit per second, APSTAR-6D will serve its users with high-quality voice and data transmission.

Featuring with 90 user beams, the satellite is able to achieve global coverage within its field of view and reach a new height in payload mass, communication capacity and complexity, etc. The technical specifications and capabilities are up to worldwide advanced level. 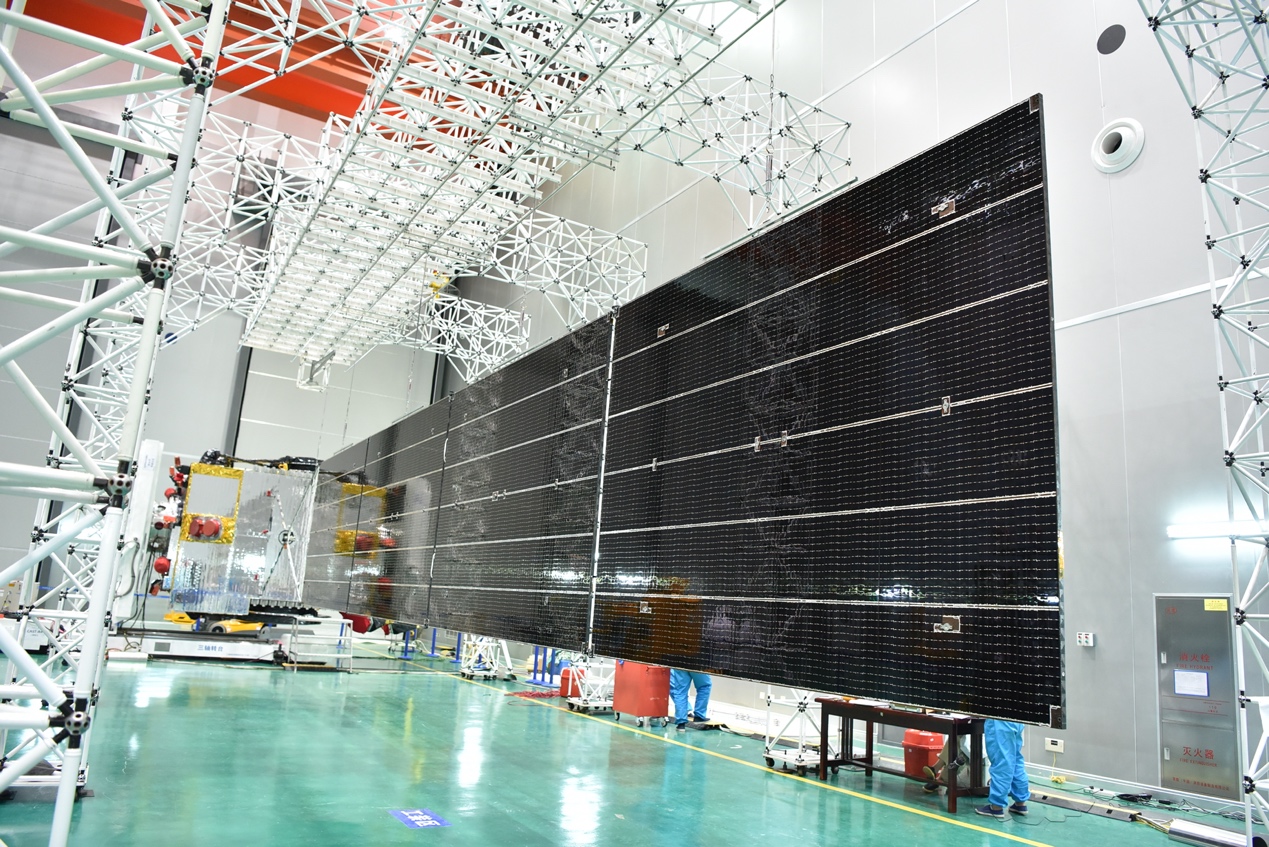 It is also China's most complicated civil and commercial satellite with the largest communication capacity, most beam, maximum output power, representing the high level of China's high-throughput communication satellites' research and development capabilities.

CAST, the leading and primary entity responsible for the research and development of telecommunications satellite in China, developed the DFH series platform for communications, navigation and other purposes.

Evolving from the mainstream DFH-4 series platform, the DFH-5 high-capacity platform and the DFH-3 enhanced small satellite platform have come to fruition in response to different users' needs.

To date, CAST has successfully launched 11 commercial telecommunications satellites to international clients and the "intelligent manufacturing in China" has earned the recognition of more and more international satellite operators.