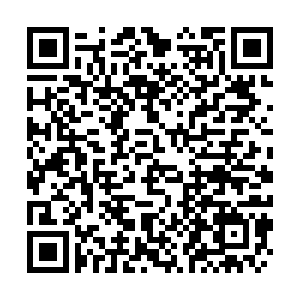 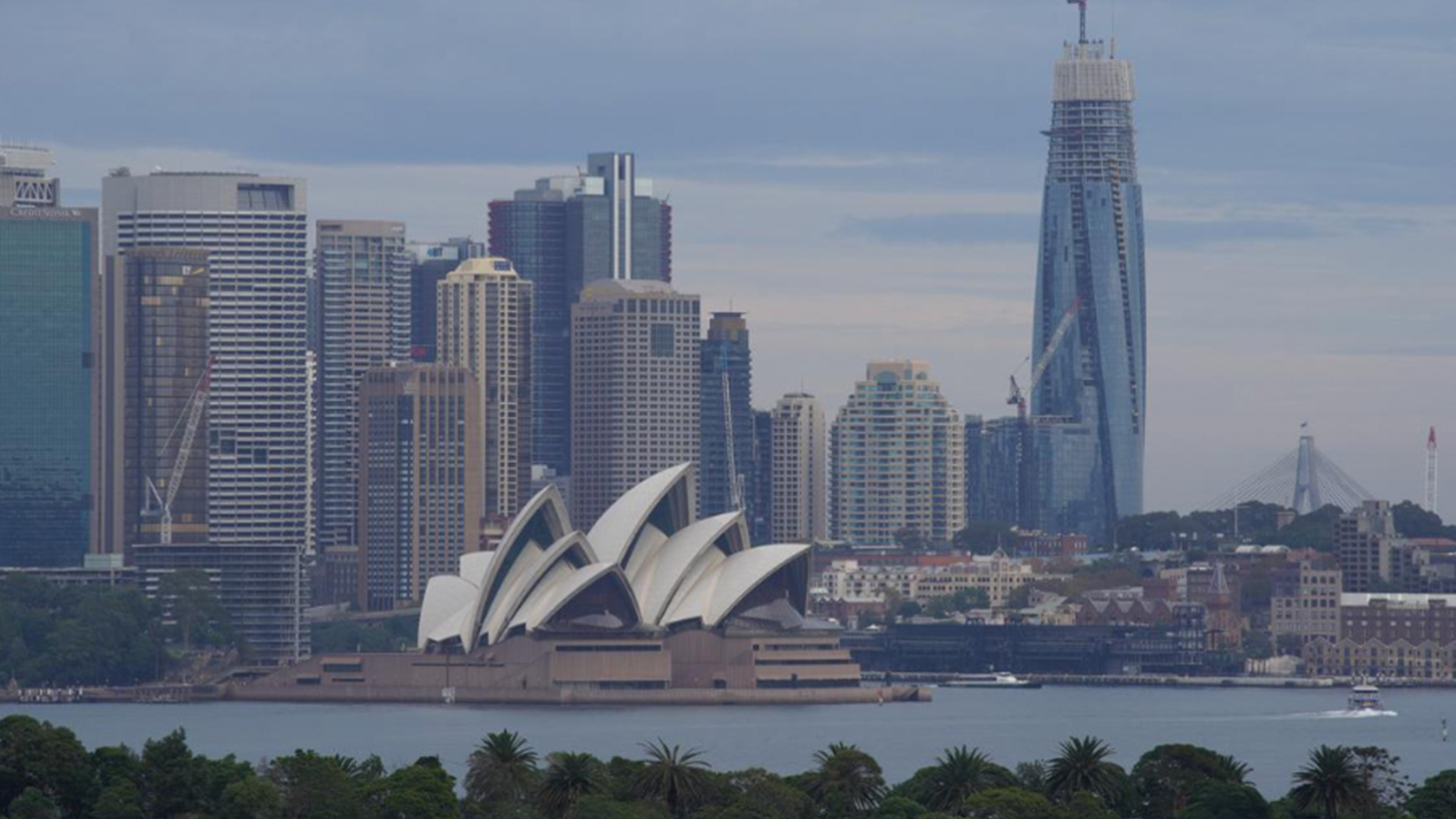 China on Thursday said it strongly deplores and opposes the groundless accusations and measures announced by the Australian government with regard to Hong Kong, calling them a serious violation of international law and basic norms governing international relations and gross interference in China's internal affairs.

"As we have repeatedly stated that the Law on Safeguarding National Security in the HKSAR will strengthen Hong Kong's legal framework, ensure social order, improve business environment, contribute to Hong Kong's long-term prosperity and stability and the steady implementation of 'One Country, Two Systems' principle. It will not affect the legitimate rights and interests enjoyed by Hong Kong residents and foreign institutions and personnel in the HKSAR," read the statement.

"The Chinese government remains firm in its resolve to safeguard national sovereignty, security and development interests, and to oppose any foreign interference in Hong Kong affairs. We urge the Australian side to immediately stop meddling in Hong Kong affairs and China's internal affairs under any pretext or in any way. Otherwise, it will lead to nothing but lifting a rock only to hit its own feet."

Chinese Foreign Ministry spokesperson Zhao Lijian also reiterated China's anger at Australia's move, saying it violated international law and basic norms of international relations. He said China has the right to make a response and Australia should bear all the consequences.