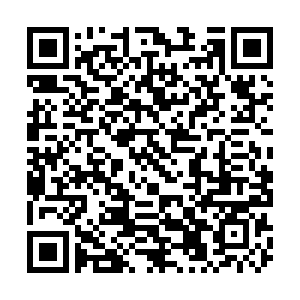 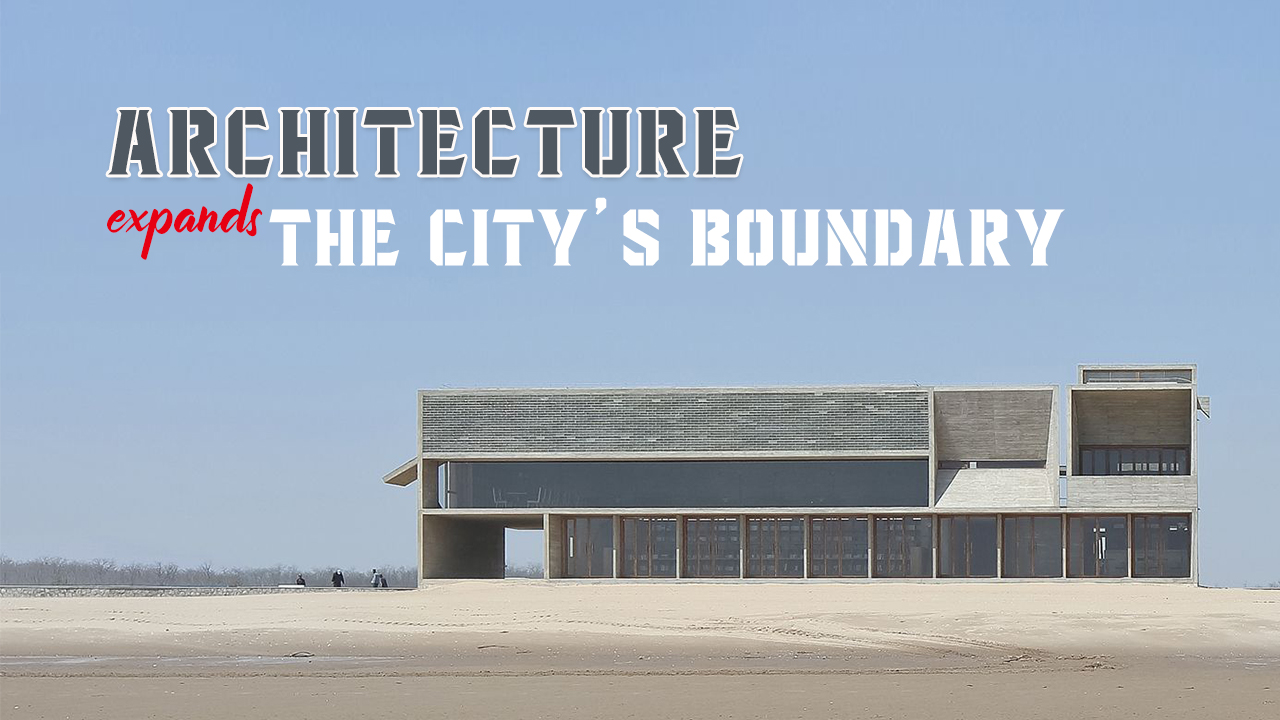 In a world of suffocating skyscrapers, boxy apartment buildings and dull facades, Chinese architect Dong Gong wants to reinforce the original building blocks of architecture and cement the foundations of organizing space.

His vision for buildings is of simplicity, security and harmony with the surroundings and his designs are mesmerizing yet meaningful, ambitious but restraint.

Dong graduated from Tsinghua University in Beijing and founded Vector Architects, of where he's also the chief designer.

The 47-year-old has been on a crusade to bring architecture back to basics. For him that means four attributes. "Beauty, spirituality, prodigy and tranquility," he says. "This is what I have been striving for."

To that end, he goes beyond metal, cement and glass to dream up structures that are restrained, cocooned within their external matrix of materials, but in conversation with their environment. They fill the void of the space while allowing its elements to fill them. This symbiosis between Dong's architectural endeavors and nature is hard to miss.

Changjiang Art Museum in Taiyuan, north China's Shanxi Province, is a vessel for light with a 16-meter-high hollow shaft, aptly called the "light well," carrying sunshine to the inners of the building.

Depending on which route they take, visitors can begin their journey at the bottom of the well, perhaps taking a moment to look up at the shower of beams floating down through the skylight, before making their way to a spiral staircase, snaking around the well's walls, and disappearing into exhibition spaces scattered across different floors.

But this labyrinth isn't intended to confuse or disorient. The light at the end of the tunnel remains within sight, thanks to windows punched through the cement structure which guide the gaze of wanderers back to the "light well," one of the central showpieces of the museum. 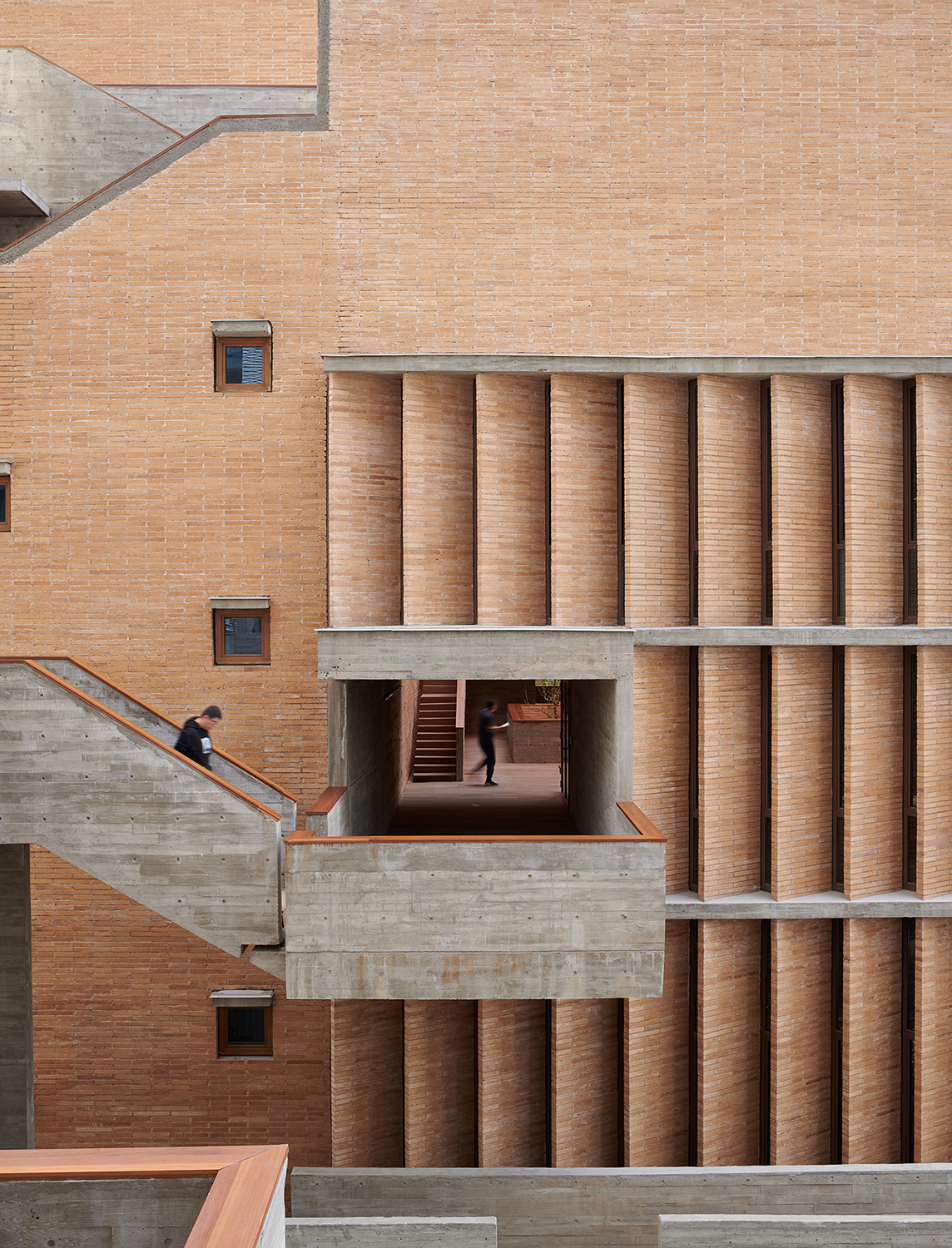 Dong has also left his indelible touch on a seaside space in the northern province of Hebei with two adjacent structures, a library and a chapel.

They sit quietly on the sandy beach of Qinhuangdao City, their concrete walls blending smoothly with the dull, nondescript seascape. It's easy to see that they weren't meant to stand out in their habitat, yet the wicked camouflage was the very reason why the buildings have turned heads.

With a main reading space, a meditation room, an activity area and a small drink bar, the different functions of the library have informed the different designs of its chambers and their respective relations with the sea, light and wind. 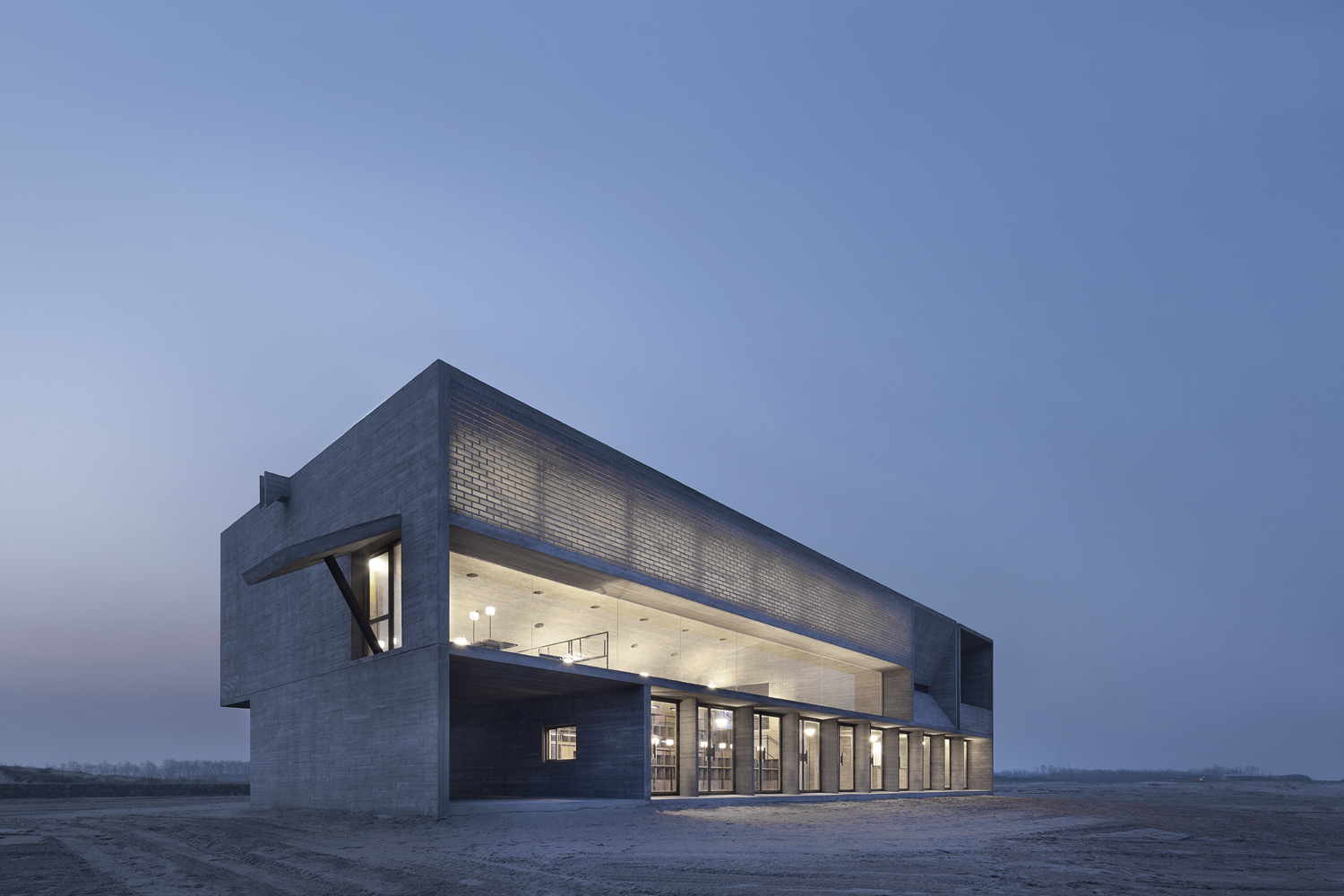 The seashore library on the coast of Qinhuangdao City in Hebei Province, north China. /Xia Zhi

The seashore library on the coast of Qinhuangdao City in Hebei Province, north China. /Xia Zhi

The library sits facing the deep blue, with its back to the bustling city. That's intentional, playing on human fears and desires.

"It has a strong sense of direction," Dong explains – though it's a direction many prefer not to go in. He thinks when facing the sea, humans feel small, perhaps even powerless. The unpredictable weather and crashing waves are reminders of scary sea creatures and seafarers who never returned to shore.

For many, the sea is a mysterious and dangerous place. But Dong wanted to remedy that. The space he designed is a beacon of safety, where people take a moment to enjoy the view and be part of the changing features of the landscape as the day passes, protected by a walled fortress.

"We designed the space to give people a shelter," he stresses. 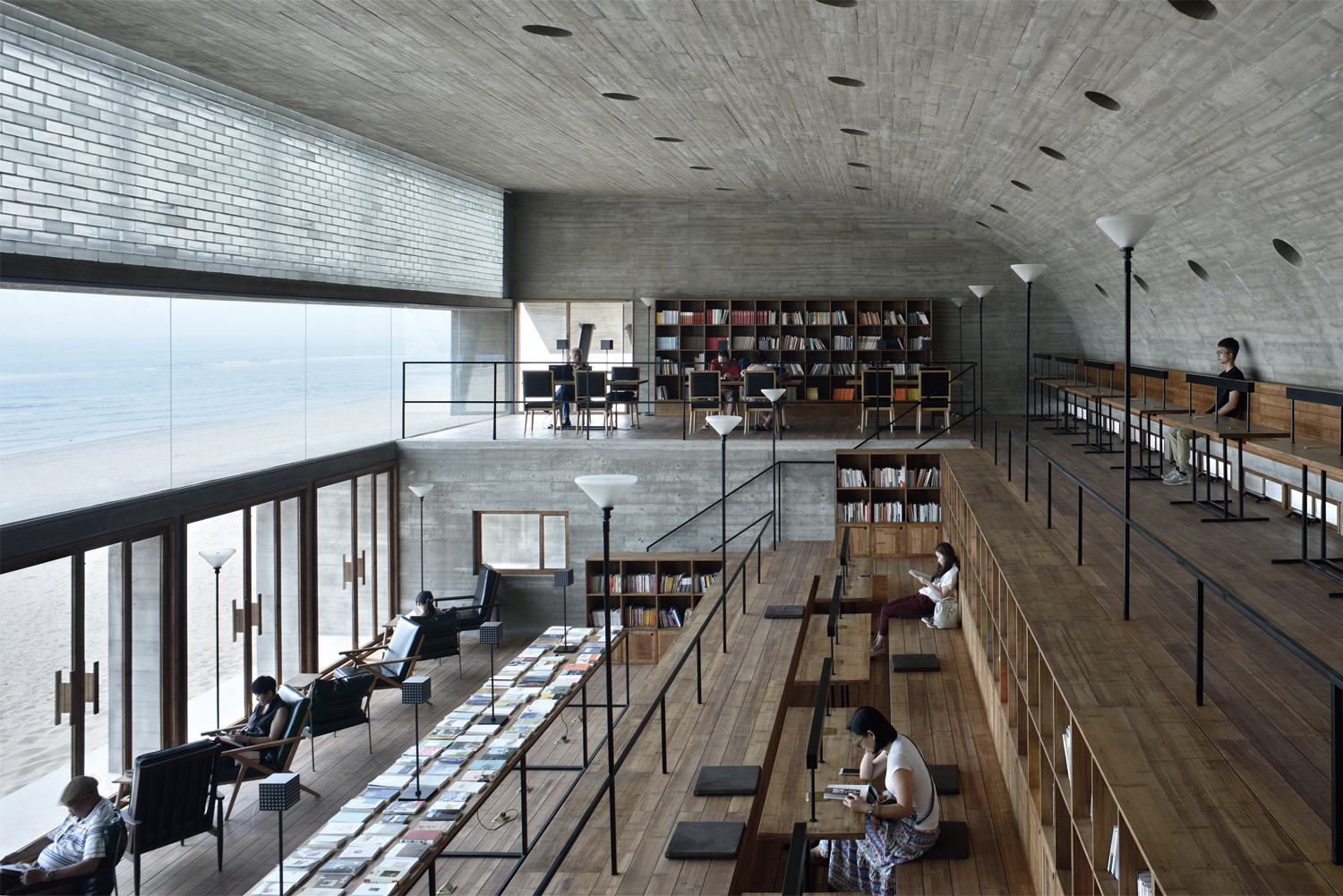 The reading area at the seashore library on the coast of Qinhuangdao City in Hebei Province, north China. /Chen Hao

The reading area at the seashore library on the coast of Qinhuangdao City in Hebei Province, north China. /Chen Hao

Thanks to his thoughtful designs and mindful creations, Dong is facilitating a dialogue between people and the spaces they find comfort – and chaos – in, and furnishing them with a sense of security, both physical and psychological.

(All photos courtesy of Vector Architects)