Home-coming: Forgotten ISIL victims caught between a rock and a hard place
By Wang Yan 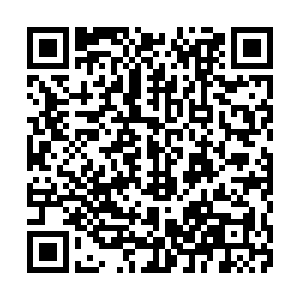 Editor's note: The coronavirus pandemic has infected 10 million people and claimed half a million lives, yet it's still gaining momentum in many parts of the world. It attacks all – the rich, the middling sort, the pauper, but it's not an equal-opportunity killer. It's changing the conditions of underprivileged populations from bad to worse, and in the meantime, causing many to join the ranks of the vulnerable worldwide.

In this grim situation, CGTN launched a series "In the era of pandemic, every life counts." The second story focuses on the internally displaced persons (IDPs) in Iraq and how they are caught between the depressing IDP camps and their shattered homes that are still in ruin. You can read the first story here. 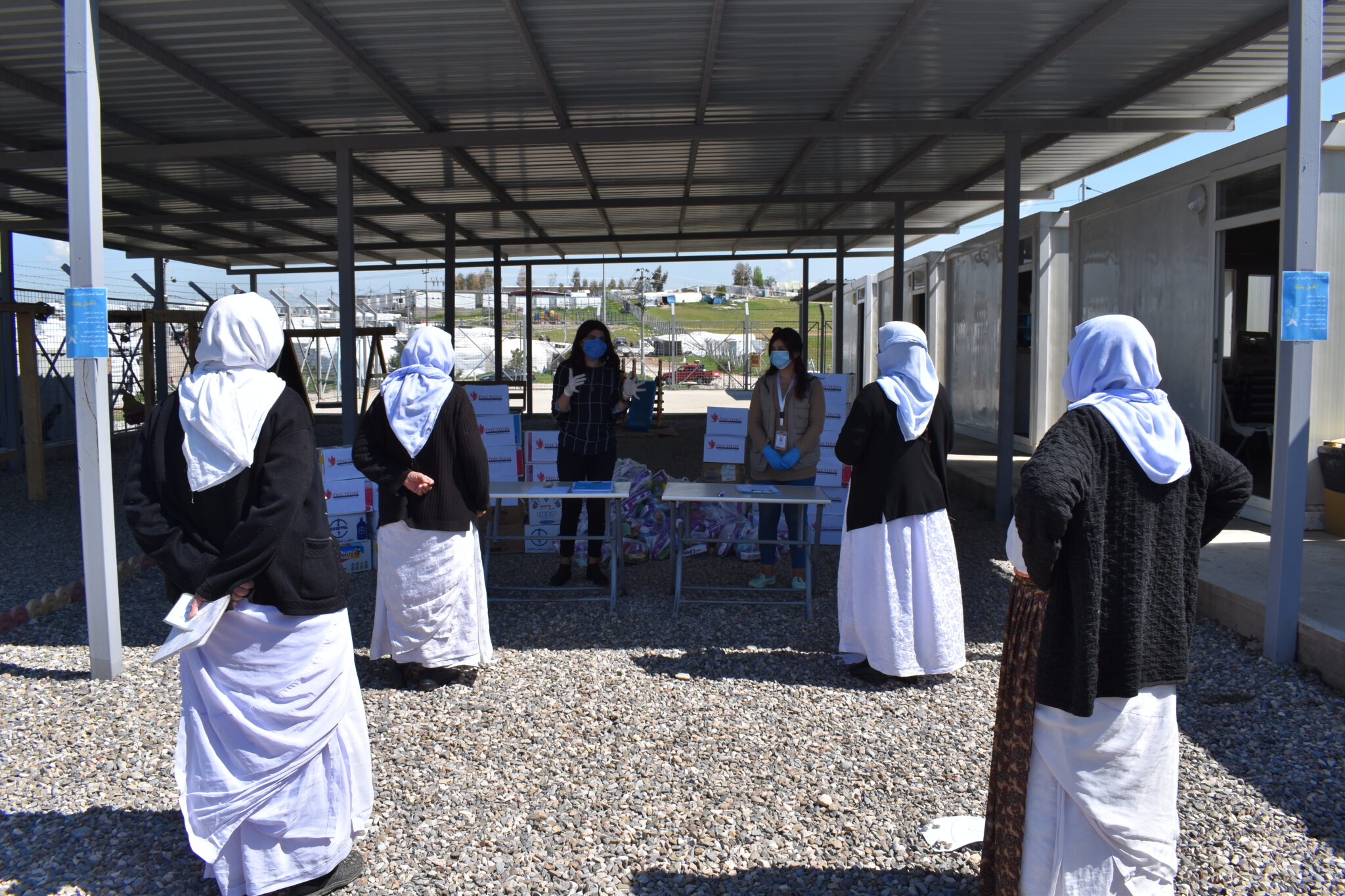 Saad Hamad Mato, 58 years old, described his experience in the refugee camps as a "struggle for life."

He said people spent their days "thinking about our homes all the time, we were like prisoners who were waiting for execution."

Saad, among all the Yazidi refugees fled their home during the ISIL occupation in 2014, have been losing hopes in the IDP camps. Meanwhile, their home in Sinjar, in Nineveh Governorate in northern Iraq, was left in ruin under the Turkish bombings and the continued threat of ISIL terror organization.

There are more than 300,000 people in the IDP camps, according to Free Yezidi Foundation (FYF). Many of the population are older people, and the health system in Iraq will not have spare ventilators should the virus break out in the IDP camps, which would be the biggest nightmare for local activists.

The organization has done its best to hand out and even sew masks, distribute health and cleaning supplies, and some information flyers about COVID-19 and prevention.

"We do not have healthcare that will be adequate for the elderly. And there are no possibilities of isolating in the camps, where people are cramped. There is a lack of sanitation supplies, families share bathrooms, and the conditions are such that a virus could do great damage," Pari Ibrahim, Executive Director of FYF, told CGTN.

The coronavirus pandemic is making lives in the camps especially difficult, as the outbreak has worsened Iraq's economic crisis, pushing oil prices down in a country that depends on crude exports for more than 90 percent of its revenue.

Young men living in a makeshift home in Sharya, just south of Dohuk, used to earn up to 17 U.S. dollars a day working at restaurants and factories. Now, they can no longer find work because restrictions on travel and curfews have driven many out of work, said Yazidi leader of the community, Jameel Elias Hassan al-Hamo.

Monthly aid packages they used to depend on became scarcer as the crisis impacted the work of humanitarian organizations, said Al-Hamo's daughter-in-law Gole Zeblo Ismaeel.

According to the FYF Psychologists, during the coronavirus outbreak, the suicidal rate within Yazidi population increased sharply. "The main reason is frustration due to the challenges by the prolonged stay in the camps, lack of employment, poverty, and feeling hopeless about the future." 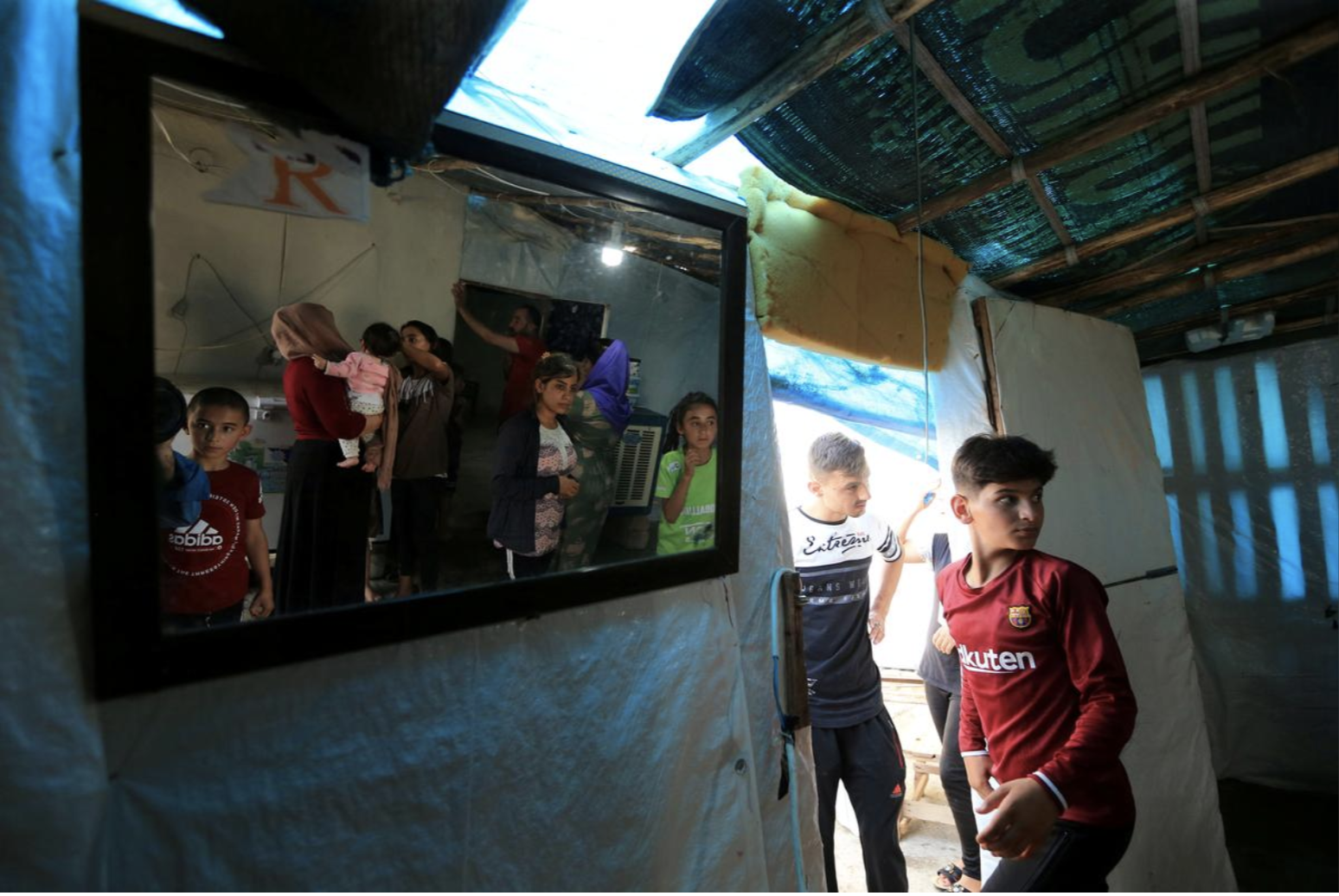 Yazidi displaced family is reflected in the mirror as they prepare to leave their home in Sharya and head back to Sinjar following the outbreak coronavirus and economic crisis, near Dohuk, Iraq, July 3, 2020. /Reuters

Yazidi displaced family is reflected in the mirror as they prepare to leave their home in Sharya and head back to Sinjar following the outbreak coronavirus and economic crisis, near Dohuk, Iraq, July 3, 2020. /Reuters

Many people can't wait to go back home, despite the restriction on internal travel between semi-autonomous Kurdistan and neighboring Iraqi regions, imposed since March to curb the spread of the virus.

Mahma Khalil, the mayor of Sinjar but now in exile in Dohuk in Iraq's Kurdistan region, said more than 1,200 displaced families have returned from their temporary homes to Sinjar since June.

But little has been rebuilt in Sinjar since it was liberated by an array of forces in 2015 from the Islamic states.

Water is scarce and power intermittent in the city, whose former occupiers killed thousands of Yazidis and forced many women into sexual slavery.

Ahmed Khudida Burjus, Deputy Executive Director of Yazda Global Organization, says: "Sinjar lacks basic services including electricity, water, education and so on. Sinjar is one of the poorest areas in Iraq even before ISIS attacks as it was systematically persecuted for many years."

The city is not only incapable of providing a basic livelihood for its people but it is still under security threat as well.

June 15, Turkish warplanes killed several civilians in an operation against militias in the zone, while ISIL launched several new attacks in Iraq.

"We have many concerns about recurrent Turkish attacks," Saad says, "but I don't think they will launch a military operation on the ground." 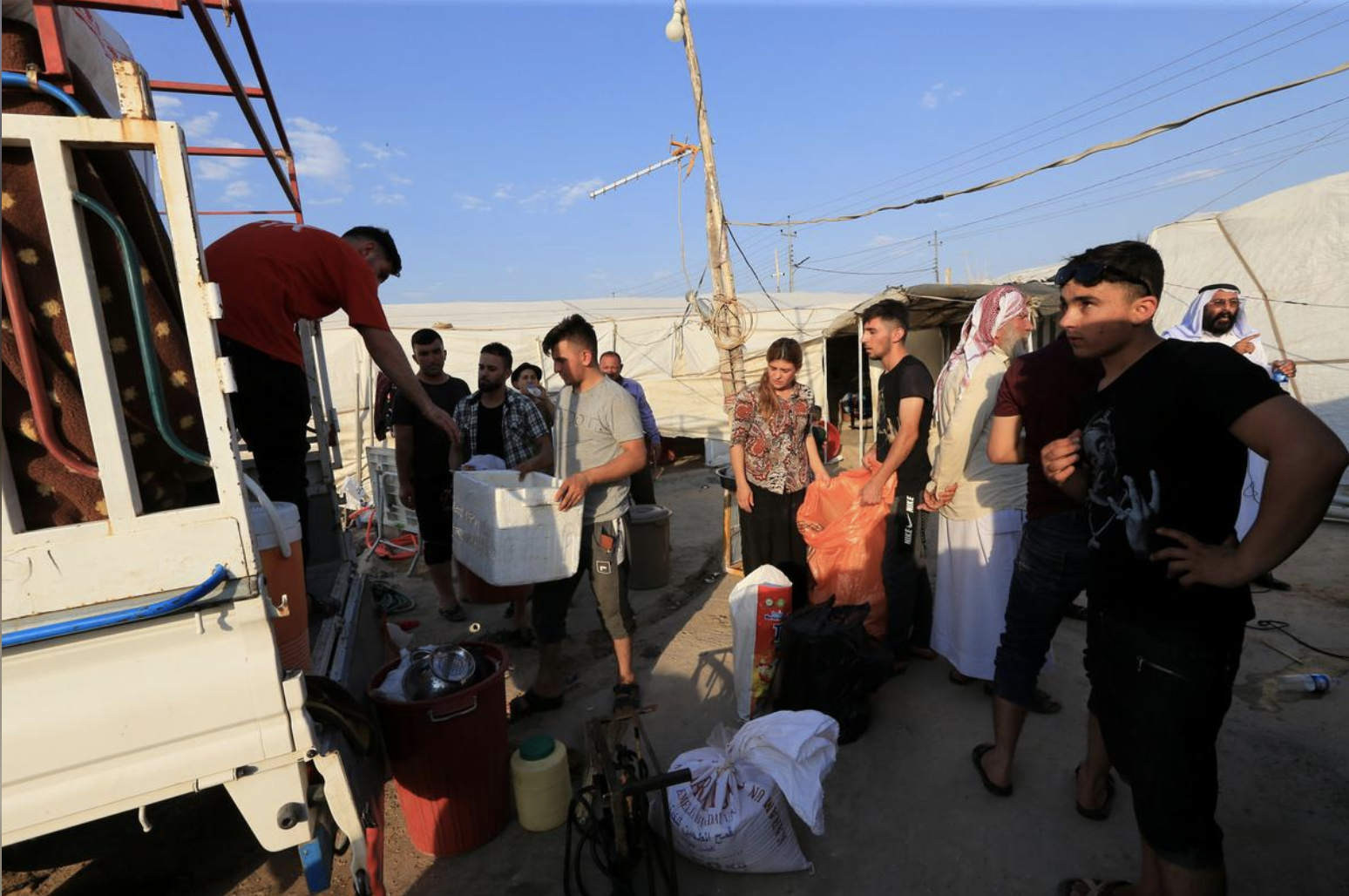 Jameel al-Hamo's Yazidi displaced family carry their belongings as they leave their home in Sharya and head back to Sinjar following the outbreak coronavirus and economic crisis, near Dohuk, Iraq, July 3, 2020. /Reuters

Jameel al-Hamo's Yazidi displaced family carry their belongings as they leave their home in Sharya and head back to Sinjar following the outbreak coronavirus and economic crisis, near Dohuk, Iraq, July 3, 2020. /Reuters

Despite the devastation that makes the city still largely unfit for living, the Yazidi refugees are returning home to Sinjar six years after they were forced to flee genocide.

"I think we will have a good future if someone provides us with safety and security," Saad said, adding that he is "tired" of being displaced and just wants to start his life again.

Yazidis, a Kurdish-speaking religious minority, are viewed as infidels by ISIL extremists, who launched an attack in Sinjar, the largely Yazidis community, in August 2015, killing at least 5,000 Yazidis, mostly men and boys.

During the peak time of ISIL, while the execution of western victims caught the world's attention, the genocide on the Yazidis community happened mostly in silence.

The missing and the perceived indifference of the international community is an open wound for many Yazidis.

Saad says: "The international community didn't do too much regarding the Yazidi case, they observed the genocide that took place without intervention, mass graves remain without exhumation, still, Yazidis have about 3,000 missing at ISIL captivity."

The Iraqi Kurdistan regional Ministry of Endowment and Religious Affairs reported that there are still some 2,800 Yazidis unaccounted for after the genocide.

"They are in ISIL families camps such as Al-hol, missing within communities in Iraq and Syria, Turkey and other countries," Khudida says.