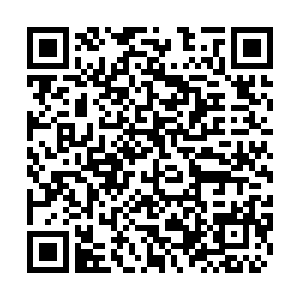 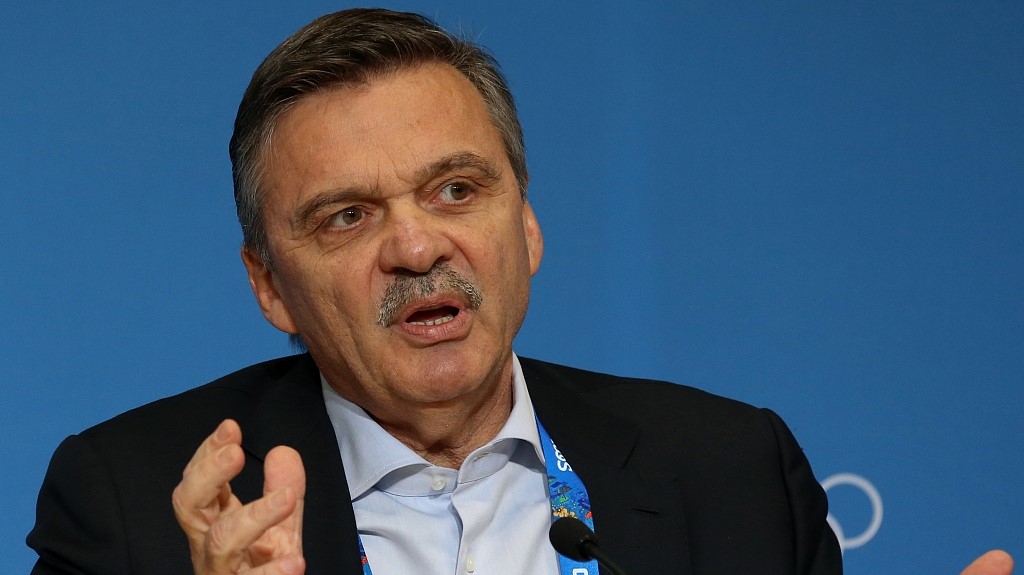 Rene Fasel, chief of the International Ice Hockey Federation (IIHF), was very excited about the fact that the NHL and the NHLPA extended the collective bargaining agreement (CBA). The new deal increased the chance for the NHL players to attend the coming Winter Olympics.

"No, I don't think there's a deal-breaker. There are a lot of challenges. But I think in principle, I would say the news that that's in the CBA, for me and especially international hockey, is very good news," said Fasel to the Associated Press (AP) on Tuesday.

According to ESPN's Greg Wyshynski, a provision in the new agreement will allow the NHL players to attend the next two Winter Olympic in 2022 and 2026 as they did it from 1998 to 2014. 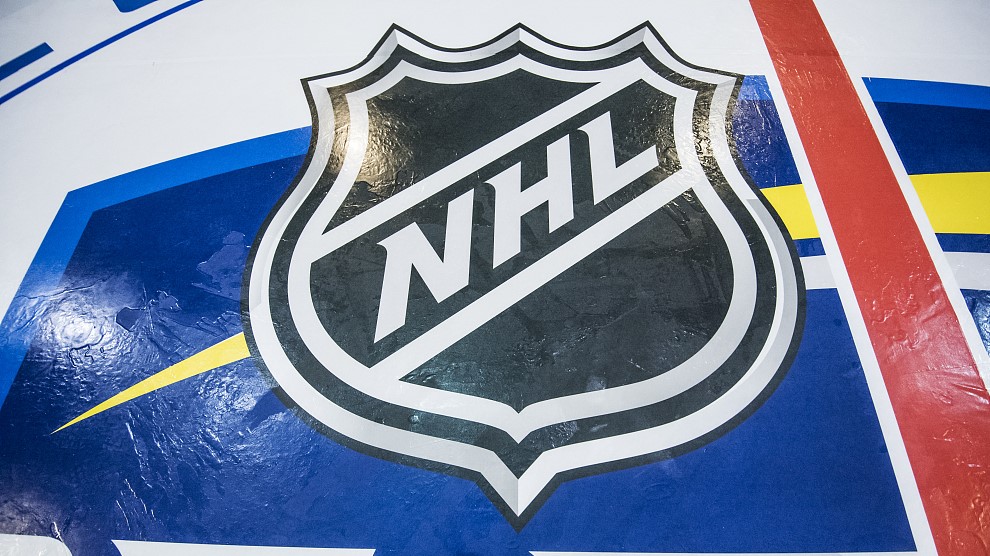 The logo of the National Hockey League (NHL) /VCG

The logo of the National Hockey League (NHL) /VCG

Of course, there are still various issues waiting to be solved – health insurance, travel costs, marketing rights, the list goes on. The IIHF, the NHL, and the International Olympic Committee should expect multiple rounds of negotiations to work all the details out.

One of the reasons that the NHL skipped the Winter Olympics in PyeongChang in 2018 was the 15-million-U.S.-dollar travel cost that the IOC refused to pay. Moreover, the NHL was not allowed to use Olympic game footage for promotion. Season suspension and the fact that the Olympic ice hockey games happened in the early morning hours in North America also contributed to the skipping.

In February, the IIHF, the IOC held discussions with the NHL, and the NHLPA in New York and Fasel described it as "a very positive meeting." "We didn't give up after Pyeongchang. We understood the situation, how it was at that time. No bad feelings. We really hope it will come in '22, and we are ready to work and find a solution," said Fasel. 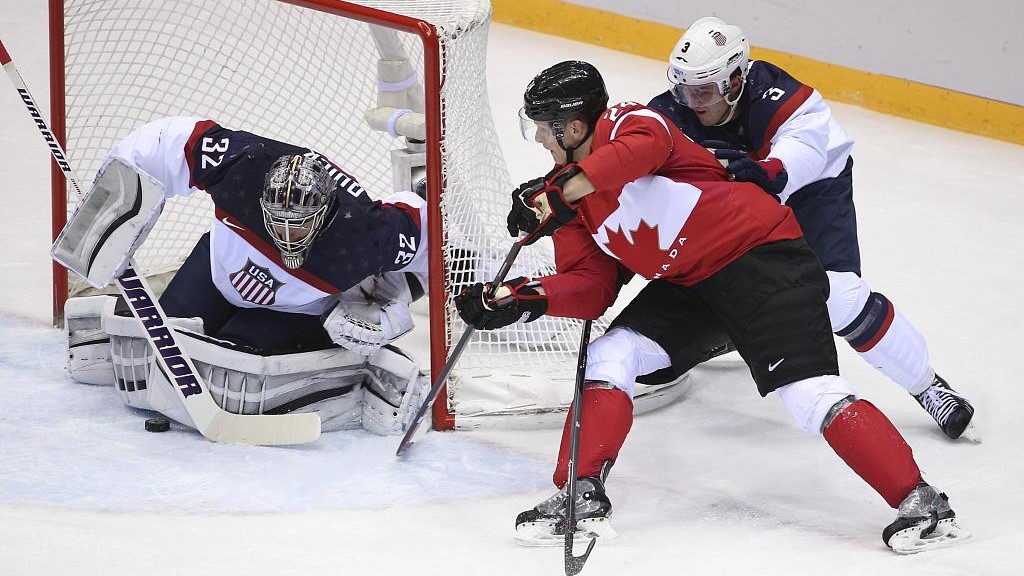 Justin Williams of the Carolina Hurricanes said: "I just think it's great for the game of hockey to be able to showcase the best players. The Olympics are a special event in itself, but having NHL players there, even as actual players, we love to see the best on best. That's pretty special."

Pat Kelleher, executive director of USA Hockey, was excited about the idea of building Team USA with rising stars like Auston Matthews, Jack Eichel, Johnny Gaudreau, and Seth Jones and send them to compete for honor in the Winter Olympics. "It's exciting to consider the team of Americans that could represent our country in Beijing, and we applaud the efforts of the NHL and the NHLPA in making this a possibility," said Kelleher.

"We do not have leverage, and we just have to get the PA and the NHL to understand this is good for the promotion of the sport, especially in Asia. I'm happy that in the end, they understand this is important for the development of ice hockey in the future," said Fasel.