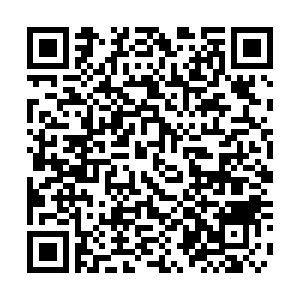 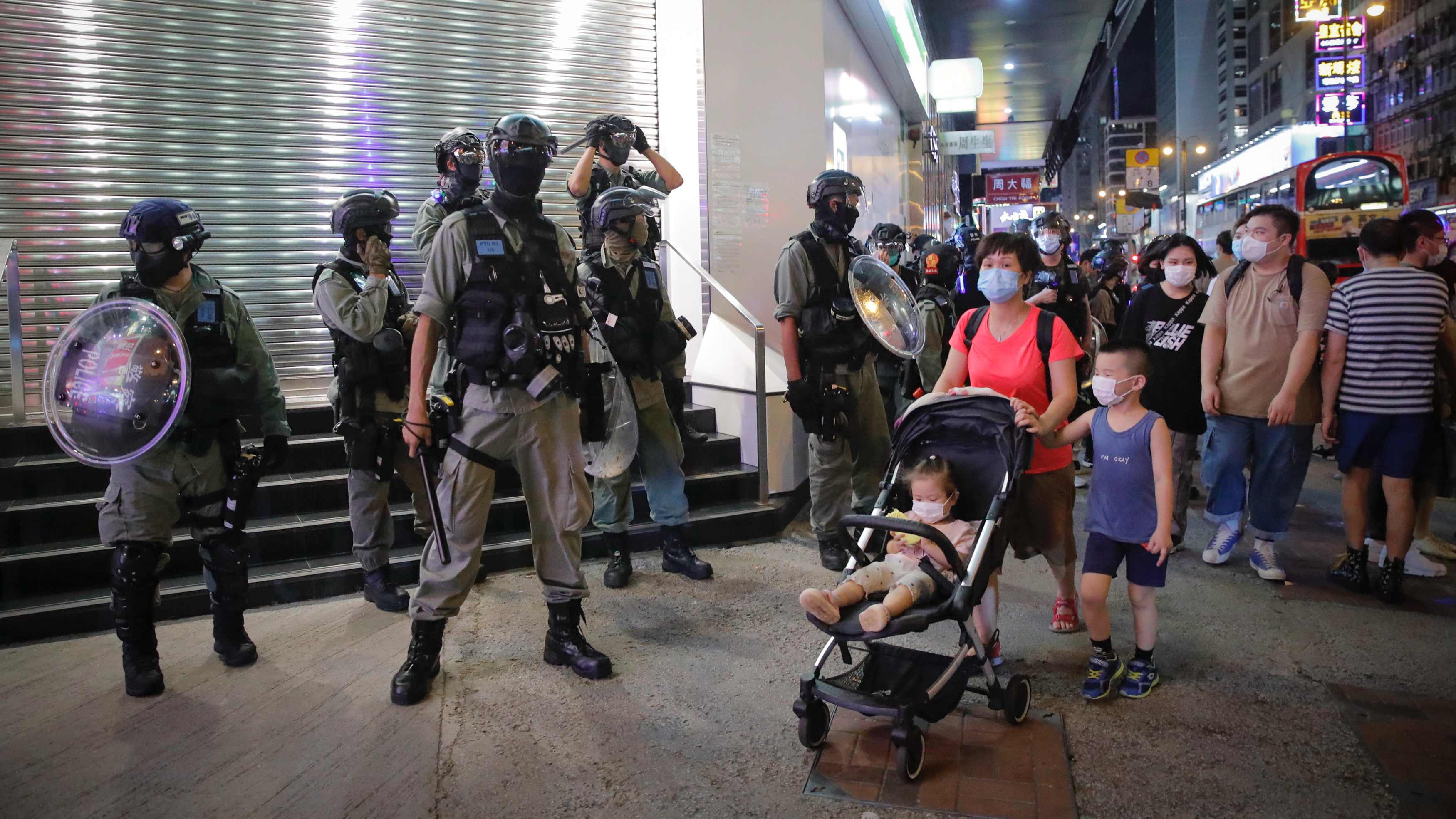 A woman with her two children walks in front of Hong Kong riot police as they stand guard on street during a protest in Mong Kok, Hong Kong, June 12, 2020. /AP

A woman with her two children walks in front of Hong Kong riot police as they stand guard on street during a protest in Mong Kok, Hong Kong, June 12, 2020. /AP

On Wednesday, it was announced that under Hong Kong's new national security law, schoolchildren are no longer allowed to participate in protests, boycott classes in order to do so, or use secessionist slogans. Not surprisingly, the Western media have been quick to criticize the new decision and frame it in the light of oppression. The BBC noted that "thousands of schoolchildren" had been involved in what it describes as Hong Kong's sometimes "violent protests" and quotes a figure that over "1,600 pupils" had been arrested for having been involved in the unrest.

However, this is a common sense decision which is not only necessary for the future stability and order of Hong Kong, but also in safeguarding and protecting its children. The fact such a young generation in the city have been radicalized and encouraged to be involved in sometimes violent activities and unrest, above the pursuit of their studies, is a clear failure of parental responsibility and educational oversight in the special administrative region. The local authority is prudent to stop the radicalization of young people and protect them from dangerous activities that they do not know what they are getting into.

A year ago, a photo was circulating online of an eight-year-old girl whom was holding a large object and involved in violent skirmishes with Hong Kong police. Whilst Western commentators inevitably used this picture in the attempt to criticize police (the girl was not harmed or charged with anything) the bigger context was missed that the parents and education system of the city was failing this child. How could her legal guardians be content for a little girl to wander off and join in violent confrontation? What kind of parenting is this? The scene also raises the question, who was influencing her? Young and blissfully unaware children in the city are being led astray by radicals who are endangering them and encouraging them to pursue violence. 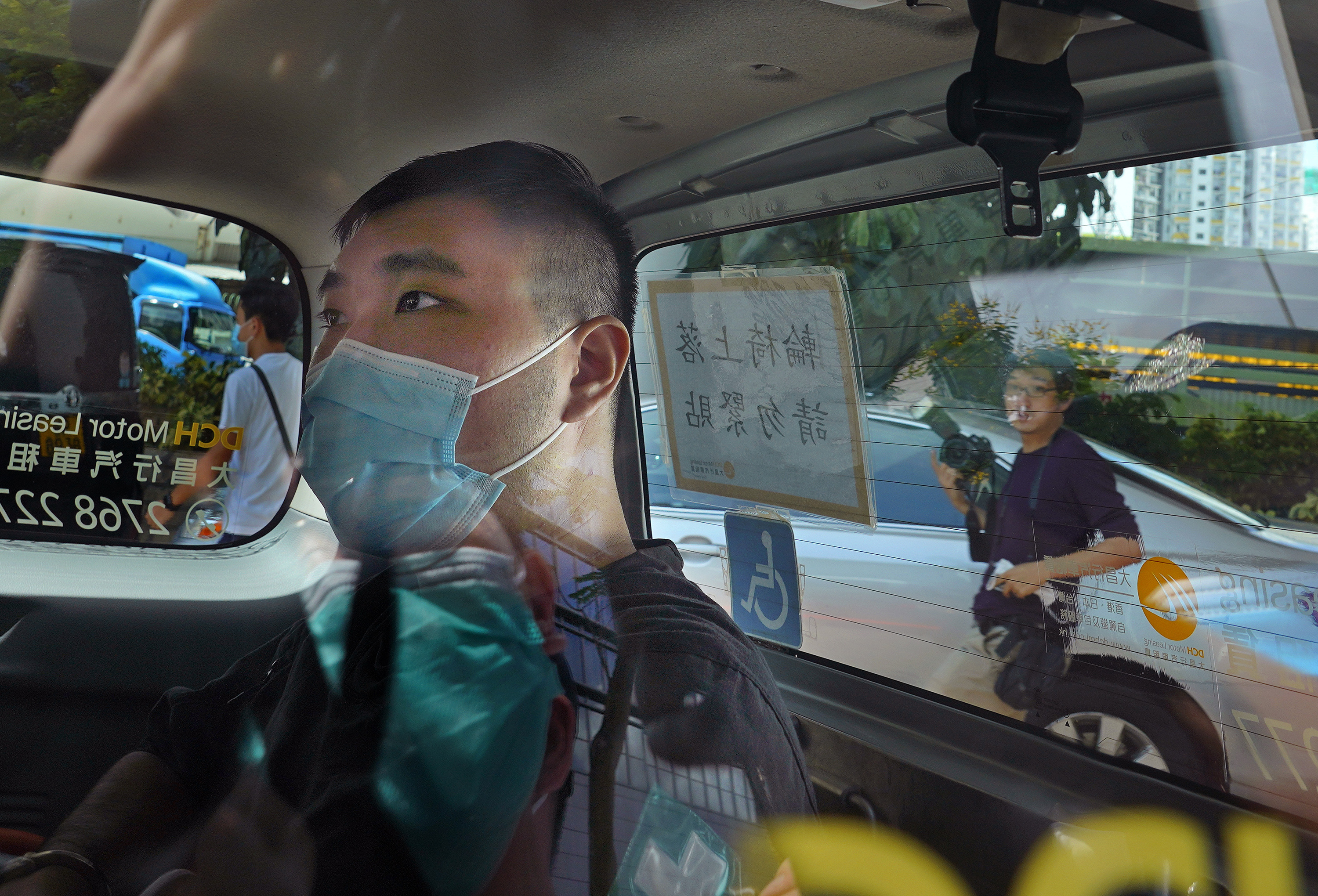 A 23-year-old man, Tong Ying-kit, arrives at a court in a police van in Hong Kong, July 6, 2020. Tong has become the first person in Hong Kong to be charged under the new national security law, for allegedly driving a motorcycle into a group of policemen. /AP

A 23-year-old man, Tong Ying-kit, arrives at a court in a police van in Hong Kong, July 6, 2020. Tong has become the first person in Hong Kong to be charged under the new national security law, for allegedly driving a motorcycle into a group of policemen. /AP

This is not acceptable. With thousands of other children in the city also being led into similar situations, a generation of youth is being distracted from their educational obligations and placed in unsafe situations in matters they really cannot understand. Protest leaders and figures, such as Nathan Law and Joshua Wong, have effectively served as pied pipers, who are manipulating and radicalizing a generation of school-age children, which if left unchecked would drown the city's future economy and social structure in a perpetual state of chaos and unrest.

Given this, it is the natural and logical thing to do for authorities to put a stop to this and restore restraint and order in secondary education once again. This is not oppression or an assault on individual liberty. Children ought to be protected and safeguarded as a common good. No caring parent should want to see their children led astray into destructive and disorderly activities, which may ultimately serve to hinder their prospects. This is not about a question of democracy or freedom; it is the basic obligation of a functioning society.

A modern analogy describes astutely describes this need to protect children. The story sets out a scenario whereby there is a playground at the top of a high rise building, where children may play. Despite being at the top of the building, there is no fence around it. If the children are free to play unrestrained, they inevitably put themselves at risk, and some are hesitant to do so. However, if a tall fence is then built around the perimeter of the rooftop, it exists as a common good, and the children can go about their activities without the prevailing risks.

The story teaches us that liberty is not a zero-sum game whereby things should simply operate without any restraint, but rather that true prosperity, well-being, and assurance comes with safeguards which serve a necessary purpose. This is what we might describe Hong Kong's national law security law as being.

Although the West criticizes it repeatedly on ideological grounds, its application in education exists to protect and safeguard schoolchildren, rather than oppress them. The children of the city have been influenced by a radical disturbance which has led many of them astray towards activities that pose tremendous risks for their well-being and their future. As responsible overseers, the authorities are well within their rights to fully prohibit this on grounds of safety, security, and well-being.