Notre Dame Cathedral to be rebuilt without modern touches
CGTN 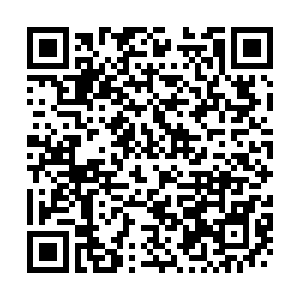 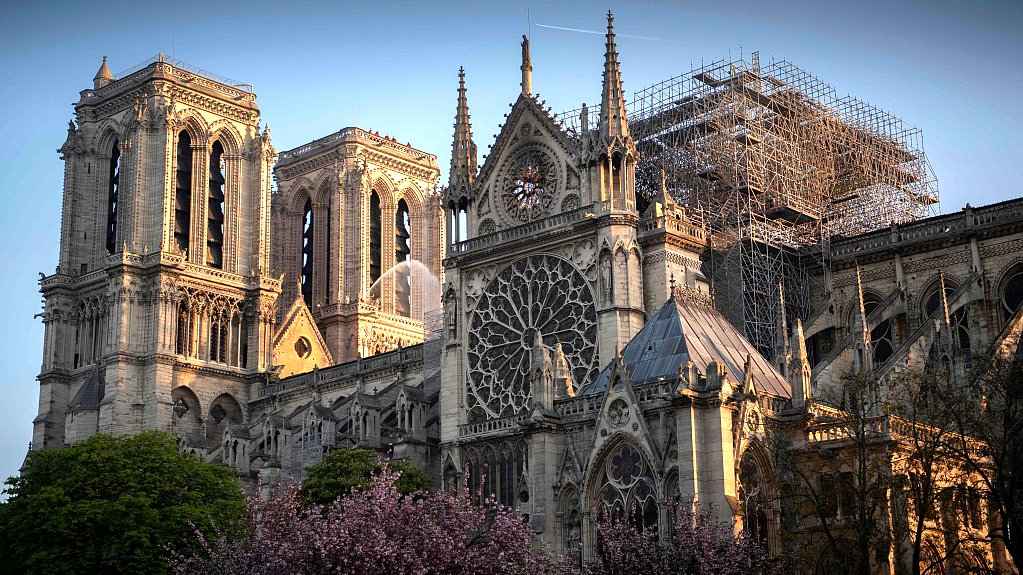 World-renowned Paris landmark Notre Dame Cathedral will be rebuilt just the way it stood before last year's devastating fire, according to the verdict by French National Heritage and Architecture Commission (CNPA) on July 10.

No swimming pool or organic garden on the roof of the medieval Paris monument, or contemporary glass spire, or other modern twists. And to stay historically accurate, it will again be built with potentially toxic lead.

There is a "large consensus" that the spire of the fire-damaged Notre-Dame cathedral should be rebuilt as it was, France's new culture minister said Thursday.

The massive 19th-century spire collapsed into the nave of the church bringing a large section of the roof with it as a blaze tore through the rafters of the cathedral in April last year.

Though the reconstruction work has been plagued by delays due to the weather, sanitary concerns over lead pollution and most recently the coronavirus pandemic, the discussion whether the Gothic cathedral should be rebuilt in its original form or with modern architecture has never stopped.

Roselyne Bachelot told French radio that "there was a large consensus in public opinion and among those deciding" the issue for the spire to be rebuilt exactly as it was.

However, French President Emmanuel Macron has up until now supported a modern architectural "gesture" on the 13th-century monument, who wants the cathedral restored to its former glory by 2024, in time for the Paris Olympics.

Last week General Jean-Louis Georgelin, who confirmed the five-year time frame set by Macron for rebuilding the cathedral – a deadline some experts see as too ambitious, said the delicate task of removing the twisted and molten scaffolding around the cathedral should be finished by the end of September. 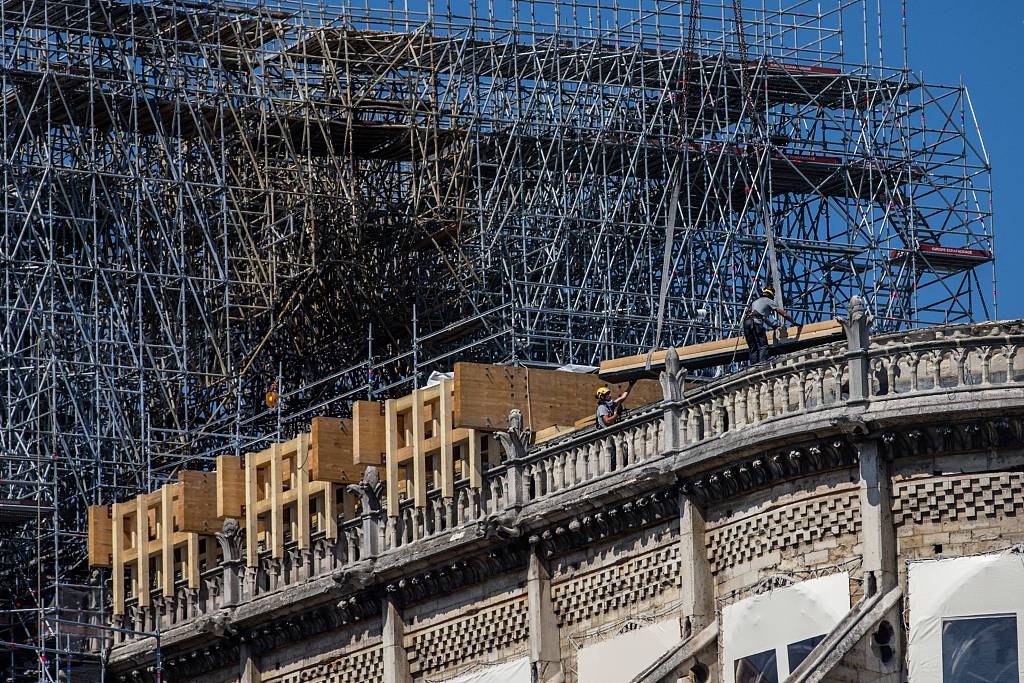 Sharp disagreements about what to do with the spire emerged since Macron vowed to rebuild Notre Dame Cathedral in less than five years and expressed his favor for a contemporary architectural gesture "since it wasn't part of the original cathedral."

The spire was added in the mid-1800s, replacing a medieval one that was removed in 1786.

More than a thousand architects, conservationists and academics from around the world urged Macron to be cautious with his plans to restore the cathedral.

According to a YouGov opinion poll, 54 percent of French people would like the Gothic cathedral to be rebuilt as it was before the April fire, with only 25 percent opting for an "architectural initiative."

Organized by independent book publisher GoArchitect in August 2019, the People's Notre-Dame Design Competition aimed to build a vision for the cathedral's future reconstruction work, although the winning design will not necessarily be included in the final restoration scheme.

The design of two young Chinese, named "Paris Heart Beat," stood out among 226 designs from 56 countries and regions as 30,000 people signed up online to vote for their favorite visions.

The winning design envisions a new spire consisting of multifaceted mirrors and a mirrored roof. Atop the spire is what the designers dubbed a "Time Capsule," a structure in magnetic suspension that opens every 50 years. 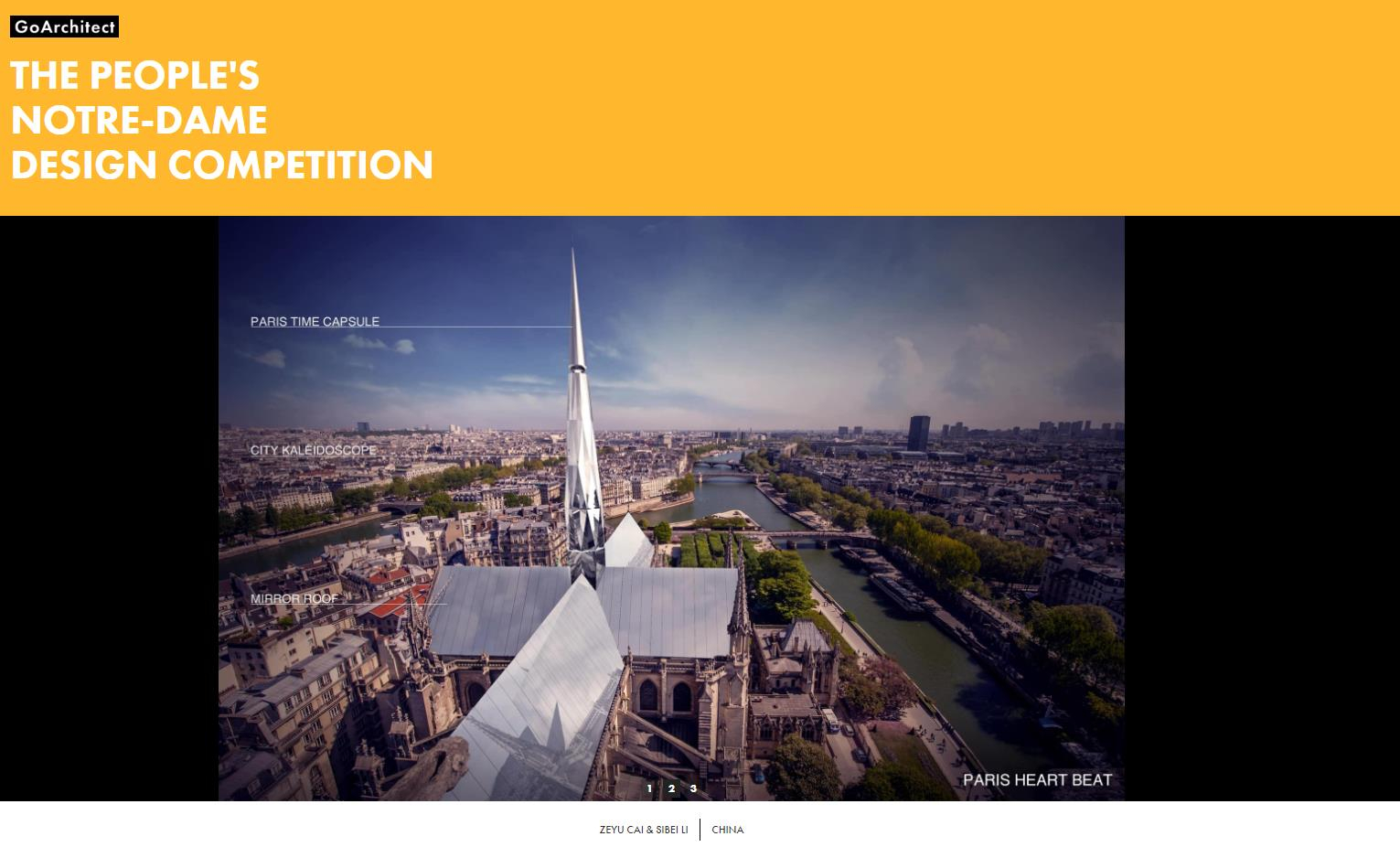 Screenshot of the design "Paris Heart Beat" by Cai Zeyu and Li Sibei from China. /designnotredame.com

Screenshot of the design "Paris Heart Beat" by Cai Zeyu and Li Sibei from China. /designnotredame.com