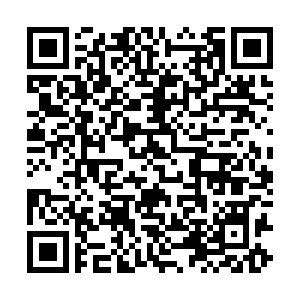 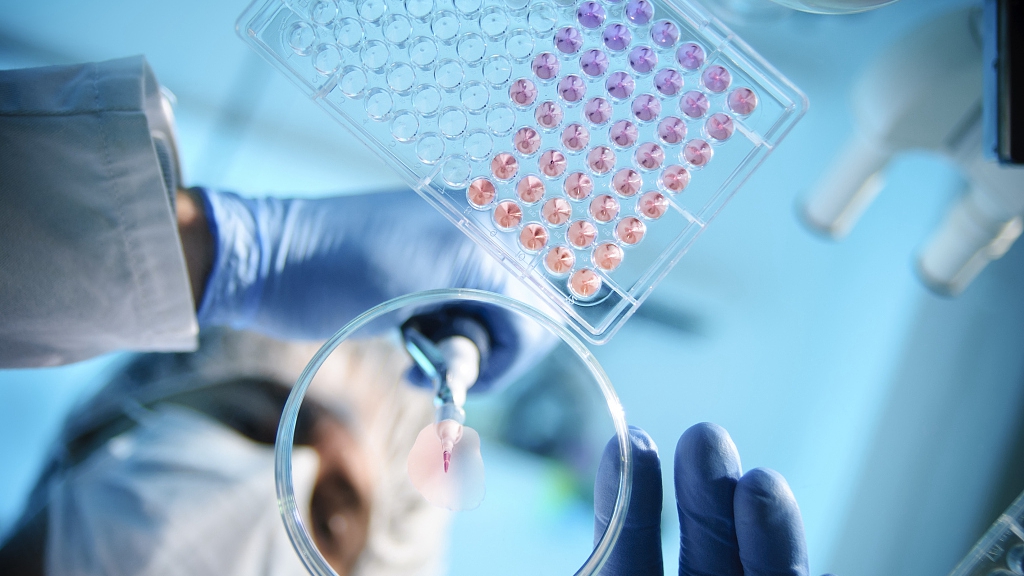 It said a clinical trial involving mild or medium-level cases had shown the drug to be highly effective in inhibiting replication of the new coronavirus.

"Coronavir is one of the first drugs in Russia and in the world that does not tackle the complications caused by SARS-CoV-2, but battles the virus itself," the company's statement said.

It said a clinical study showed improvement in 55 percent of outpatient cases on the seventh day of treatment with Coronavir, against 20 percent of those with standard etiotropic therapy – meaning treatment of cause rather than symptoms. R-Pharm said there was also a significant difference at 14 days.

By the fifth day of treatment, the novel coronavirus had been eliminated in 77.5 percent of patients who took the drug, R-Pharm said.

"Global clinical practice and the clinical study we conducted have confirmed that Coronavir puts a much more rapid stop to the infection as a result of its effective obstruction of the virus's replication," Mikhail Samsonov, R-Pharm's medical director, was cited as saying.

Testing began in late May and over 110 outpatients have now received the treatment, the head of clinical trials at Russia's Central Research Institute of Epidemiology, Tatyana Ryzhentsova, was cited as saying.

The drug is the third registered in Russia to treat the new coronavirus. The first, Avifavir, has been given to patients since June 11.

The health ministry gave its approval for Avifavir's use under an accelerated process while clinical trials, held over a shorter period and with fewer people than in many other countries, were still under way.

In a statement on Wednesday, Russia's RDIF sovereign wealth fund, which provided financial backing for Avifavir, said it had asked the ministry to approve the drug for use by patients treating COVID-19 at home.

It said second- and third-phase clinical trials, as well as data from the first month of hospital use, had demonstrated positive results when Avifavir was used in the early and middle stages of the illness.